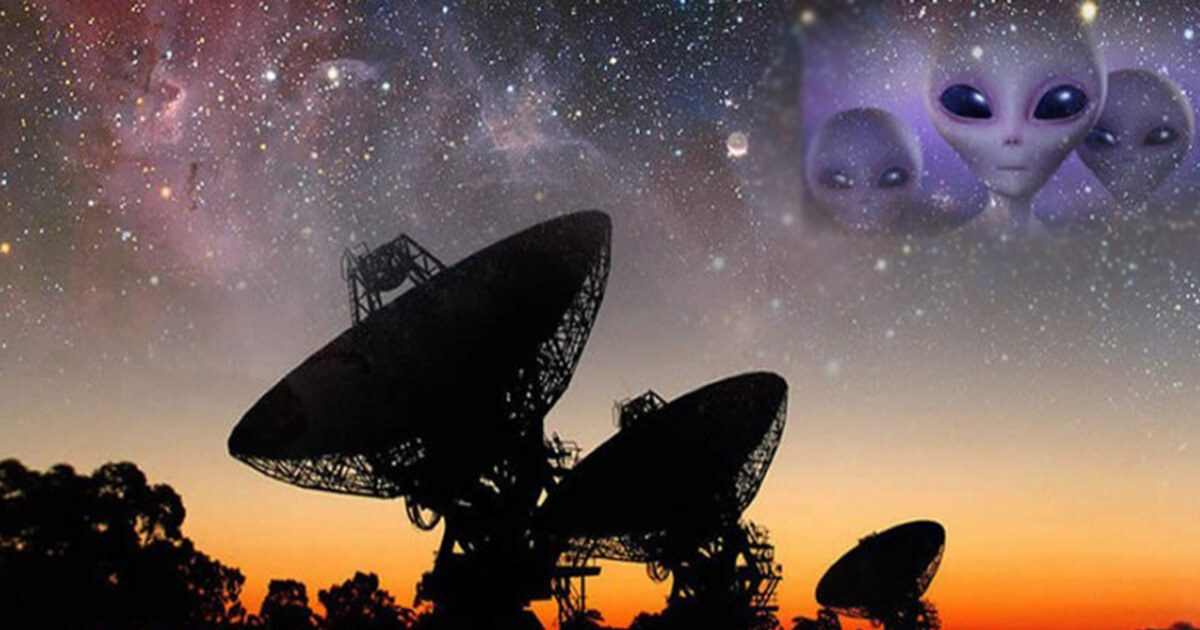 Astronomers all around the globe have recently reported that they encountered several bursts of radio waves coming from beyond the Milky Way. These are not the first repeated signals that we ever encountered although they are by far the strongest, to say the least.

Most experts have stated that this is a message from an alien race but a lot of scientists have attempted to effectively mask this theory altogether, instead opting for the more “rational” one which is that two neutron stars collided with one another in the far distance. The pulses caused by these radio bursts would indicate that a neutron star may have also collapsed into a black hole but the most recent radio burst we received is on a completely different level, to say the least.

According to famous astronomer Shami Chatterjee, the possibility of these FRBs coming from an explosion is null. FRBs, also known as Rapid Radio Bursts, have been continuously observed over the years since 2007 and although they usually last for less than a millisecond at a time, this most recent series discovered by Paul Scholz declared that six of them were received within 10 minutes of each other.

According to the experts, these latest FRBs are originating from somewhere around 6 billion light-years away from our planet and according to James Cordes, a professor from Cornell University, although neutron stars can still explain it the truth might be a lot more “alien” than you think.