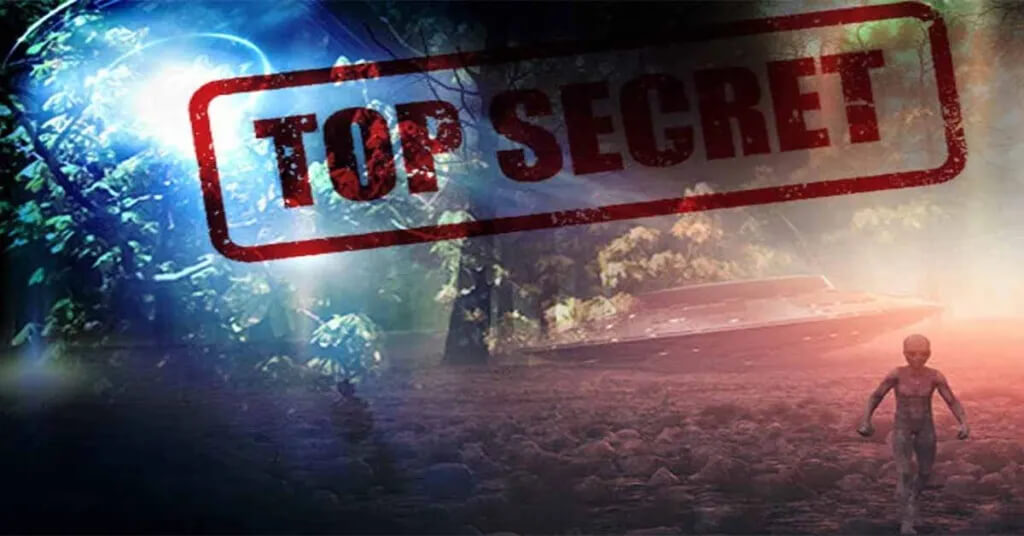 The ‘Atalanti UFO Case’ is considered the most important UFO incident in Greece and one of the mysterious cases to occur in all of Europe.

There is a report from the Greek army, which states that, on the night of September 2, 1990, a fleet comprising between 12 to 17 Unidentified Flying Objects was observed in multiple locations in mainland Greece.

After flying over the Peloponnese, this fleet turned and headed north. Around 9:30 p.m., while flying over the town of Atalanti (which is located about 150 km northwest of Athens), one of the UFOs began to separate from the fleet formation.

At the same time, there were three explosions in the sky (other reports speak of metallic noises) How could the locals have felt at such a din?

The report continues, and documents, according to witnesses, the ship landed on the top of a hill, where there is a small Church in honor of Elías, located a few kilometers from Atalanti.

Residents who observed the incident from a distance of approximately 1 kilometer, informed the police immediately about what was happening, but the location was very difficult to access at night.

Once that ship that seemed to be in trouble landed, the rest of the fleet was motionless in the sky above the hill, likely, in an apparent attempt to protect the landed UFO.

The concentration of all the ships on that hill illuminated the area so much that it allowed the witnesses, mostly farmers, to see the objects. They described the UFOs as round and similar in size to a tractor.

According to one of the witnesses who were in the area and managed to get much closer to the landing site, he saw some very strange beings: short humanoids that seemed to be working on repairing his ship.

The incident lasted from 9:30 p.m. to 3:00 a.m. The humanoids managed to repair the ship and the entire fleet took off at once. The inhabitants wasted no time and visited the location the next morning.

They found out that the grass was burned and some smoke was still coming out of the ground. People found items such as cables, metal parts, and a sea sponge-like artifact.

Shortly afterward, the Greek army issued this report, which focused on the findings, as the pieces included a copper plug diameter of 11 cm engraved with writing in Arabic.

A wire made of copper connected to that plug; the insulation of the wire (a material similar to silk); a burnt plastic cover; a steel ring and three steel bars of 10 cm each with a switch with the Greek letter Φ (F).

The report concluded that the pieces probably belonged to an old satellite, but witnesses at the time refused to believe since the satellites do not land and take off again as the mysterious ships did.

What do you think? What is the truth behind this incident?