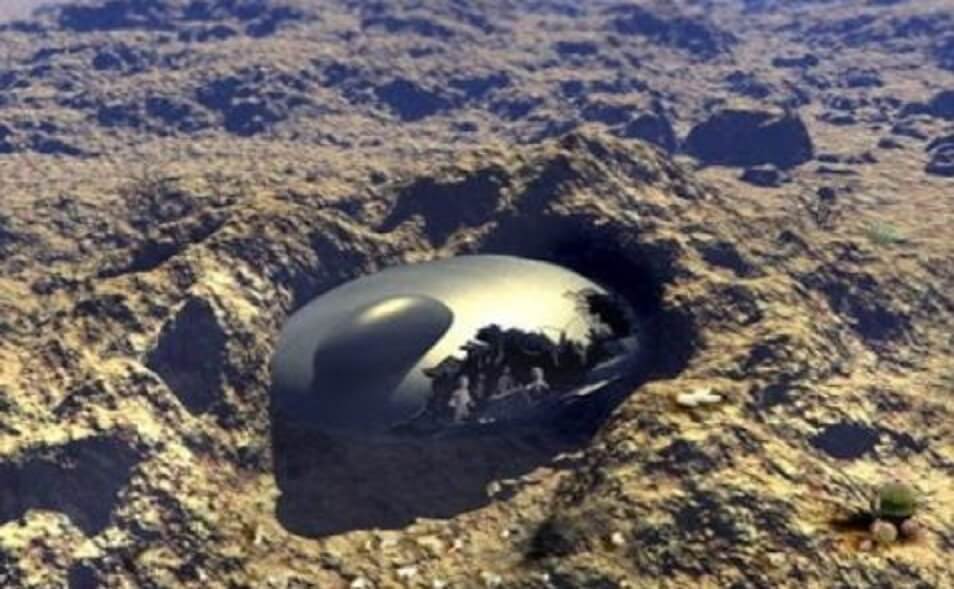 On August 16, 1945, 20 mile southeast of San Antonio, New Mexico, Reme Baca and Jose Padilla literally stumbled across the remains of what they believe to have been an alien spacecraft. Their personal account of the case displays many of the key ingredients of crashed UFO lore:

In August of 1945 Jose Padilla and Reme Baca said they were sent out on horseback from the Padilla Ranch in San Antonio, New Mexico tasked to check on Jose’s father’s herd of new cows.

What they were sent to do and what they claimed to have experienced was nothing short of what actually occurred to them that frightening afternoon.

With their horses tethered as they hid behind a rock in the distant reaches of the New Mexico desert – Jose 9 and Reme 7 years of age at the time – were awe-struck by the sound of thunder and the grinding thud of something strange that came to earth on the Padilla Ranch in San Antonio, New Mexico.

With trepidation tendered by child-like watchfulness they approached the crash site to within 200 yards to witness a craft stuck in rock and sand; its charred 30 foot hull shrouded in dust and burned ash had skidded to rest at the end of a wide plough-like furrow the length of a football field.

Using binoculars they saw strewn wreckage, strange creatures and military activity that would haunt them for days to come and – for the rest of their lives.

All of this occurring two full years before the archetype of all UFO crashes on the Foster Ranch outside the small town of Corona, New Mexico a mere 67 miles from Roswell.

These astonishing claims, made by Jose Padilla and Reme Baca, have been researched and recorded by Denver author/researcher Paola Harris who – in conversation with Zland Communications – detailed how these two young Hispanic children: saw at least three creatures in the unusual oval shaped craft, had, some days later, climbed into the craft itself to retrieve pieces of the wreckage after guards had vacated the area and, how they were told by State Police to be quiet about what they had seen. – exopoliticsinstitute.org 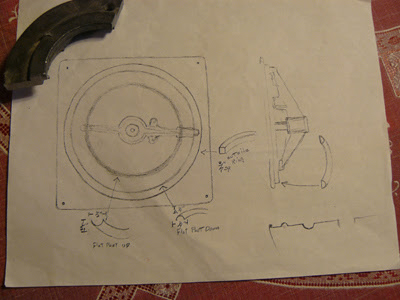 Jose Padilla, age 9 and Reme Baca, age 7 witnessed a saucer crash on Padilla land in the town San Antonio, New Mexico. They were witness to one of the most spectacular events in UFO history.

describes Jose Padilla’s and Reme Bacas detailed account of what happened in their childhood. They explain what they saw the actual crash, the creature’s appearances, the pieces they took, the military clean up and an in-depth analysis of the significance of this case.

First printed in The Mountain Mail, Soccorro, New Mexico on November 2, 2003 by journalist Ben Moffet, the case was passed to me, journalist/researcher, Paola Harris in May 4, 2009. The desire to finally disclose the details and the kind invitation of Reme Baca, led me to fly to Gig Harbor in Washington State in the Northern part of the United States to interview witness Reme Baca and his wife, Virginia in July 2010. Consequently because he now lives in California, I interviewed Jose Padilla by telephone from the Baca house. During my two day stay, I was able to see and photograph the piece that Jose extracted from the craft and study the detailed analysis of its composition done in Europe.

It is one of the most astounding cases I have ever covered in my career and it helps complete the puzzle of why there has been so many crash retrievals in New Mexico. As journalist Ben Moffet who so beautifully describes the cover-up, we can begin to see where it fits in UFO history:

It was in this crucible of suspicion and disinterest bred by familiarity that a small contingent of the U.S. Army passed almost unnoticed through San Antonio in mid-to-late August, 1945 on a secret assignment.

Little or nothing has been printed about the mission, shrouded in the “hush-hush” atmosphere of the time. But the military detail apparently came from White Sands Proving Grounds to the east where the bomb was exploded. It was a recovery operation destined for the mesquite and greasewood desert west of Old US-85, at what is now Milepost 139, the San Antonio exit of Interstate 25.

Over the course of several days, soldiers in Army fatigues loaded the shattered remains of a flying apparatus onto a huge flatbed truck and hauled it away. That such an operation took place between about Aug. 20 and Aug. 25, 1945, there is no doubt, insist two former San Antonioans, Remigio Baca and Jose Padilla, eyewitnesses to the event.

Padilla, then age 9, and Baca, 7, secretly watched much of the soldiers’ recovery work from a nearby ridge. 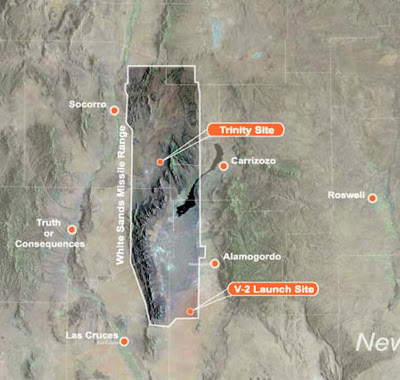