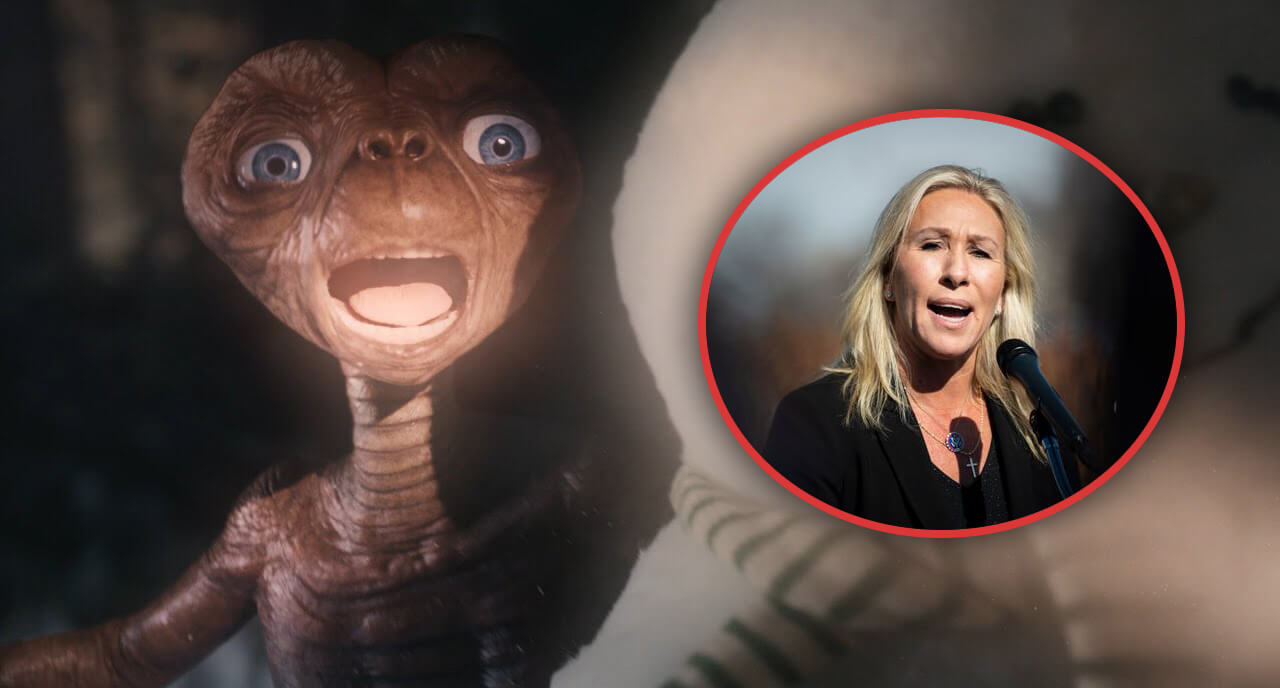 For decades, Americans have wondered about what evidence about unidentified flying objects — UFOs — their government has collected. Humankind has wondered since time in memoriam about whether they’re alone in the great, expansive universe (or universes, as the case may actually be). Up until yesterday, the feds had never confirmed or denied any reports of UFOs, and had never truly publicly commented on them.

That all changed last night when news outlets reported that the Pentagon was ready to confirm over 140 encounters with flying craft that they could not identify. The new report goes so far as to say that some of the flying objects appeared to not be bound by the laws of physics as we currently know them. For Americans who have been convinced that there is indeed alien life somewhere out in the cosmos, initially, it seemed that they might need to wait a bit longer, as the government stopped short of concluding that any of the unidentified craft were made off-world.

However, it appears that at least one alien has decided now is the time to come forward and publicly confirm that he visited Earth decades ago. In the same press conference, the alien in question also categorically and completely denied that freshman Congresswoman Marjorie Taylor Greene is a member of his species.

“In 1982, almost forty years ago if you can believe it, I visited Earth for a few days,” the alien told reporters today. “It was, all in all, a memorable and good experience. Except for that whole getting kidnapped by the U.S. government and dying thing. Then again, I came back to life, so all’s well that ends well, I suppose.”

The alien life form, who declined to state his full name, so as not to protect himself from renewed questioning from the Pentagon, adamantly and forcefully denied rumors that Greene is a member of his species.

“She may look like me. She may have the same leathery skin, big fingers, and giant eyes,” the alien conceded, “but even the dumbest one of my species doesn’t think there’s a secret Jewish space laser starting forest fires. The most idiotic of my race doesn’t still think the election was stolen from Trump. So please, I beg you, stop this vicious lie from spreading. Marjorie Taylor Greene is human, and as much as I understand the impulse to deny it, she’s one of you, and so she’s your responsibility, humans.”

The alien bade everyone farewell shortly before entering a 7-Eleven to purchase a case of Reese’s Pieces and be on his way back…home.