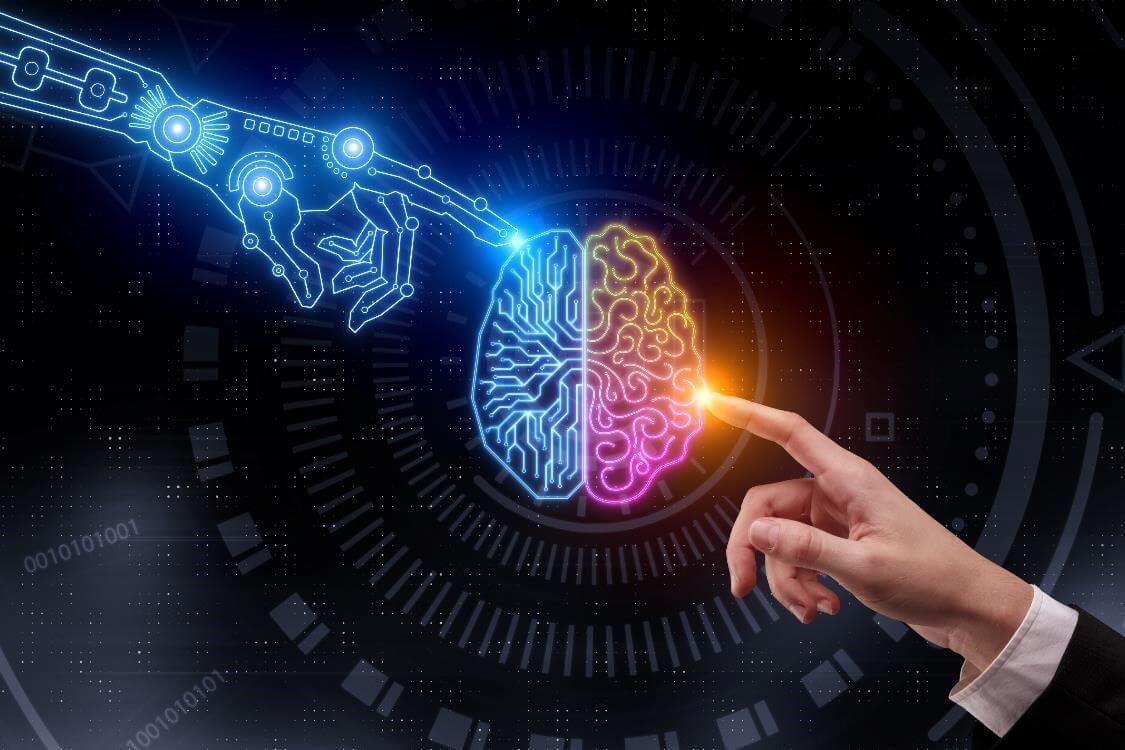 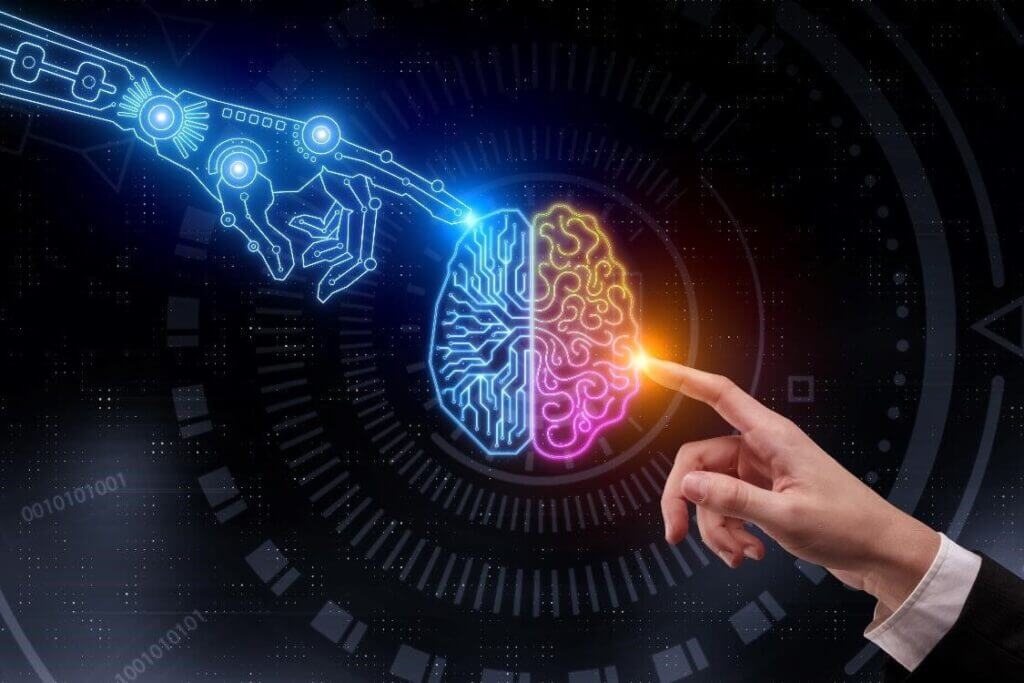 • According to the article’s writer, the Harvard astronomy professor Avi Loeb, biological creatures are not functionally able to achieve interstellar travel. Even at the speed of light, travel between stars would take tens of thousands of years. Therefore, we would be more likely to find traces of alien technological debris accumulated in interstellar space over the past billions of years than we would finding aliens themselves.

• Most stars formed billions of years before ours did. Ancient civilizations could very likely predate Earth humans, and already dominate the Milky Way galaxy. The spread of alien technology that can persevere over long times and distances would multiply and spread at the highest speed with self-repair mechanisms that mitigate damage along their journey. Such technology artifacts could have already reached the habitable zones around all stars within the Milky Way, including our Sun. This is how we can expect to initially encounter evidence of intelligent extraterrestrials.

• Our own artificial intelligence technology is likely to supersede human intelligence within the coming decade. Our own autonomous AI systems connected to 3-D printers may replicate themselves and adapt to changing circumstances along their interstellar travels through machine learning. They could hibernate during long journeys and switch on as they approach stars where light radiation can recharge their energy supply. It is conceivable that the flat interstellar object, ‘Oumuamua’, was meant to collect sunlight and recharge its batteries. This technological artifact may have also served as a receiver for communication signals from probes already deposited on habitable planets like Earth or Mars.

• If any of the UAP/UFOs discussed in the Pentagon report to Congress is extraterrestrial in origin, then scientists have an obligation to decipher their purpose by collecting more data on their behavior. Owing to the long time-delay of any signals from their point of origin, these objects are likely autonomous.

• How can we tell whether an autonomous extraterrestrial AI system is a friend or a foe? To avoid a Trojan Horse scenario, we should first study the behavior of the alien probe to figure out what type of data they are accumulating. Second, we should examine how it responds to our actions. And with no choice left, we should engage its attention in a way that would promote our interests. Most importantly, humanity should avoid sending mixed messages to these probes, to avoid our own confusion in interpreting its response.

• Any decision on how to act with extraterrestrial AI technology must be coordinated by an international organization such as the United Nations and policed consistently by all governments on Earth. It would be prudent to appoint a forum composed of our most accomplished experts in the areas of computing (to interpret the meaning of any signal we intercept), physics (to understand the physical characteristics of the systems with which we interact) and strategy (to coordinate the best policy for accomplishing our goals).

• Ultimately, we might need to employ our own AI in order to properly interpret the alien AI. The experience will be as humbling as relying on our kids to make sense of new content on the internet by admitting that their computer skills exceed ours.

• So far, our fate on this planet has been under our control. This may not hold true after our encounter with extraterrestrial AI systems. Hence, there is a sense of urgency for our technological maturity in the global competition of galactic civilizations. Only by becoming sufficiently advanced can we overcome threats from alien AI technology. Our AI systems must outsmart the alien AI systems. Just as in the gunfights of the Wild West, the survivor might be the one who is first to draw a weapon without hesitation.

Despite the naïve story lines about interstellar travel in science fiction, biological

creatures were not selected by Darwinian evolution to survive travel between stars. Such a trip would necessarily span many generations, since even at the speed of light, it would take tens of thousands of years to travel between stars in our galaxy’s disk and 10 times longer across its halo. If we ever encounter traces of aliens, therefore, it will likely be in the form of technology, not biology. Technological debris could have accumulated in interstellar space over the past billions of years, just as plastic bottles have accumulated on the surface of the ocean. The chance of detecting alien technological relics can be simply calculated from their number per unit volume near us rather than from the Drake equation, which applies strictly to communication signals from living civilizations.

On a recent podcast about my book Extraterrestrial, I was asked whether

extraterrestrial intelligence should be expected to follow the rational underpinning of morality, as neatly formulated by the German philosopher Immanuel Kant. This would be of concern to us during an encounter. Based on human history, I expressed doubt that morality would garner a global commitment from all intelligent beings in the Milky Way.

Instead, a code of conduct that allows systems of alien technology to dominate the galaxy would also make them more likely to be the way we would first encounter extraterrestrials. Practically, this rule will act as a sort of Darwinian evolution by natural selection, favoring systems that can persevere over long times and distances; and multiply quickly and spread at the highest speed with self-repair mechanisms that mitigate damage along their journey. Such systems could have reached the habitable zones around all stars within the Milky Way, including our sun, by now. Most stars formed billions of years before ours did, and technological equipment sent from habitable planets near them could have predated us by enough time to dominate the galaxy before we came to exist as a technological species.