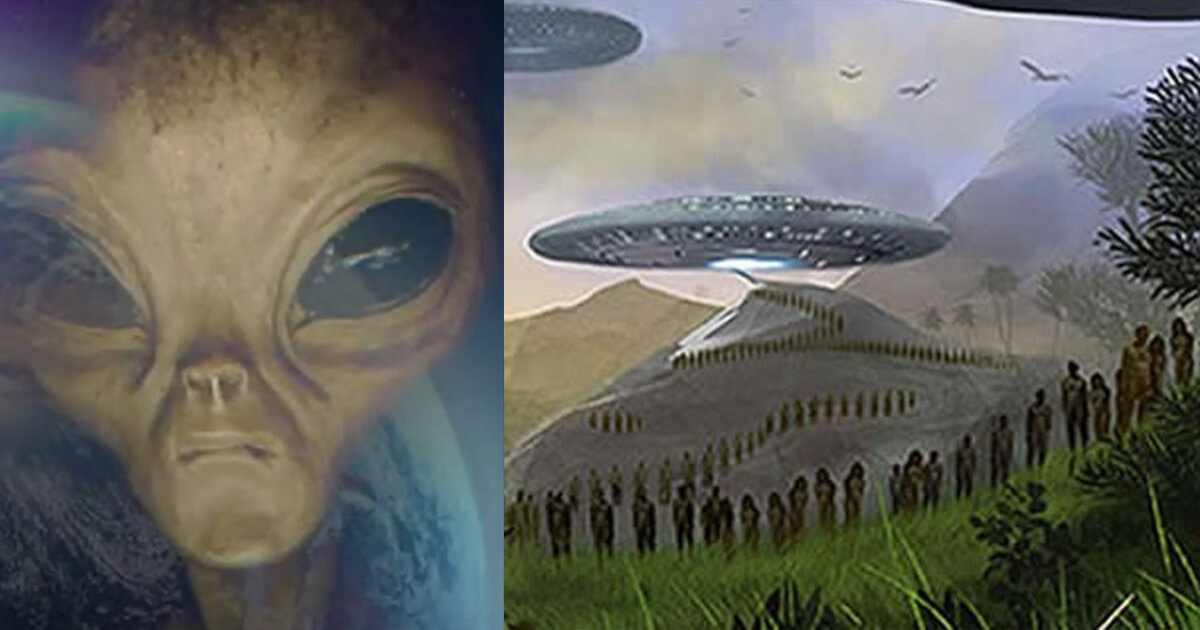 Dr. Ellis Silver wrote a divisive book in which he claims that humans are not descended from Earth’s first settlers, but actually came to Earth as a race from another planet 80,000 to 200,000 years ago.

His book is titled “Humans Are Not From Earth: A Scientific Study of the Evidence.” According to Dr. Ellis, people from the Alpha Centauri solar system arrived on Earth in spacecraft.

Dr. Ellis investigated the differences between humans and other animals on the globe, as well as their interactions.

He assumes that humans are sick for the rest of their lives because their metabolic rhythms evolved on a planet with a different climate than Earth.

People usually have a 25-hour rather than a 24-hour circadian period. Humans do not have as much protection for the sun as most species on the earth. Dr. Silver also mentions in his book that people have a natural aversion to natural vegan food.

We produced a documentary video on this subject a few months ago, and our theory is that humans were exiled to Earth, so please watch it below.

Furthermore, the amino acids that led to the appearance of life on Earth are thought to have arrived from space, transmitted by meteorites or comets, suggesting that life is abundant in the universe.