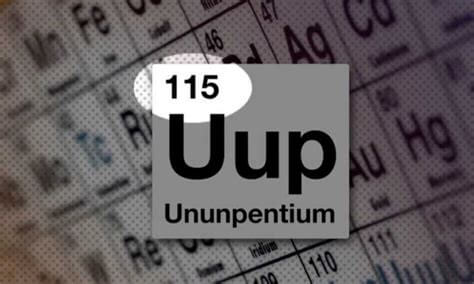 With atomic numbers of 113, 115, 117, and 118, the International Union of Pure and Applied Chemistry (IUPAC) announced the addition of these four elements to the periodic table, but one of them, Element 115 was already announced in 1989 when Bob Lazar, famous area 51 whistleblower revealed to the public that the UFOs possessed by the government were powered by a mysterious ‘Element 115.’ Of course at that time, the claims made by Lazar were tagged as absurd as the scientific community had no knowledge of ‘Element 115’. 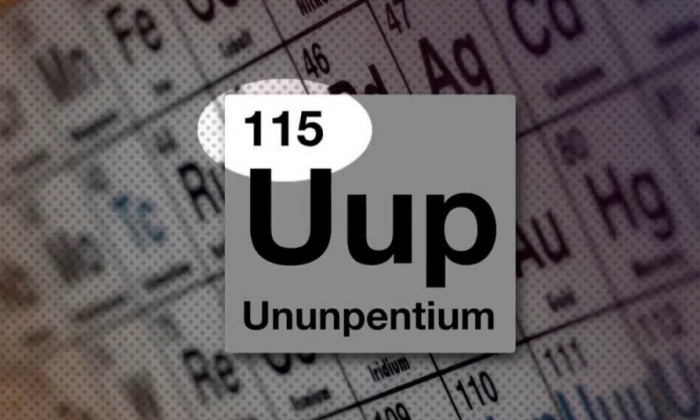 In 2003, his statements gained more credibility when a group of Russian scientists managed to create the elusive element, and now, twelve years after that achievement, the discovery of ‘Element 115’ was finally confirmed after numerous tests which verified its existence.

However, the scientific version of ‘Element 115’ drastically differs from what Lazar has described over the years, since according to reports, the element decays in less than a second and cannot be utilized for anything. Unununpentium, the temporary name for Element 115, is an extremely radioactive element; its most stable known isotope, ununpentium-289, has a half-life of only 220 milliseconds.

In 2014, Lazar was interviewed by Geroge Knapp where they discussed ‘Element 115’ or Ununpentium where Lazar dismissed early findings surrounding Element 115, statig that he was confident that further testing will produce an isotope from the element which will match his initial description.

“They made just a few atoms. We’ll see what other isotopes they come up with. One of them, or more, will be stable and it will have the exact properties that I said,” Lazar told Knapp.

Bob Lazar, who was ridiculed because of his sensationalistic claims, states that he worked in the past at Area 51, where top secrets projects are being developed. Interestingly, on several occasions he was subjected to a polygraph: The testing confirmed his statements regarding the secret researcher facilities and alien technology present inside some of the most infamous bases in the United States.

According to Lazar, the so-called “UFO’s” were not built by humans, the cabins inside of the craft were extremely small and only a child could fit into them. Lazar claims that these “Flying saucers” were built and piloted by extraterrestrial beings. Mysteriously, it seems as if the UFO’s were made out of one single piece, they did not have a welding point and were made from a material unknown on Earth.

In addition to ‘Element 115’, scientists introduced 113, 117, and 118. Interestingly, all of these four elements are super heavy, lab-made and VERY radioactive.

“The chemistry community is eager to see its most cherished table finally being completed down to the seventh row,” said Professor Jan Reedijk, president of the Inorganic Chemistry Division of IUPAC.