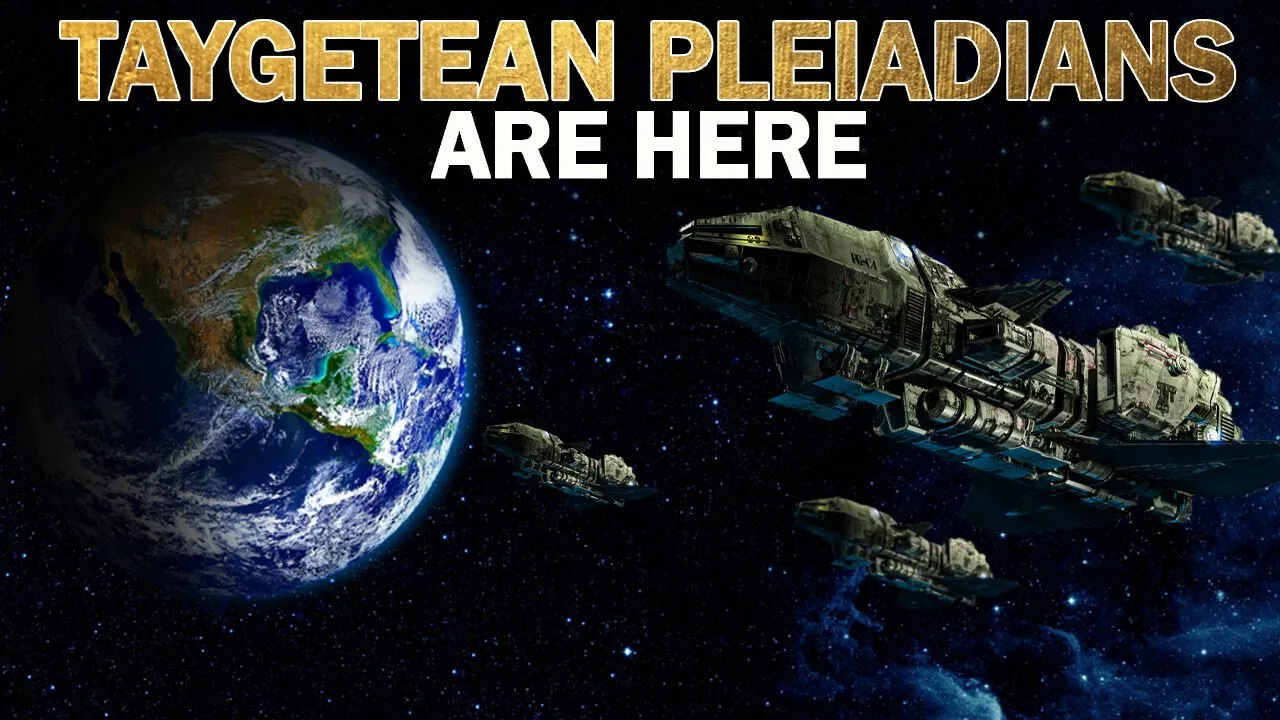 UAMN TV
Gosia Duszak and Dale Harder reveal their incredible experiences that have left them with a completely different view of life – Direct Contact with Taygetean Pleiadians currently in the Orbit of the Earth has been established, and humanity’s liberation from the ‘Matrix’ has begun. About Gosia: Born in 1977 in Poland. At 22, left the home country in pursuit of new discoveries. Lived in USA, Australia, Costa Rica and currently in Barcelona, Spain. Graduated from Queensland University with the degree of Comparative Religion (2005). Owner and the producer of the YouTube channel COSMIC AGENCY through which the Taygetean Pleiadian communication is shared (at present over 200 videos produced between the Spanish Channel (Agencia Cosmica) and the English one). Since 2017 in an almost daily direct live written contact with Swaruu (the Leader) and the Taygetean Pleiadian crew in the orbit of the Earth, assisting the humans with the planetary liberation, liberation from the ¨Matrix¨, and removal of artificially imposed 3d frequencies into our natural 5D state. About Dale Born Jan 21, 1955 Grew up between Huntingdon TN and Cleveland OH. Dale Harder is an Ex-NASA Scientist/Engineer and owns two businesses, HHR Lasers, Inc. and HHR Exotic Speakers. He has been in the UFO field for more than 45 years and has worked with most of Ufology’s current and past UFO Researchers. Dale has had regular visitations by ET craft since he was a child and in various locations around the world. He is an officer for Cleveland Ufology Project (CUP) the oldest UFO club and MUFON group in the world. Not only is he an Experiencer/Contactee, but is a Confirmed Taygetan Pleiadian ET from the planet Erra. Dale has worked with most of the known names in Ufology, both current and past.

1 thought on “E.Ts from Planet Erra – They’re Currently Orbiting Earth…Contact Has Been Made!”