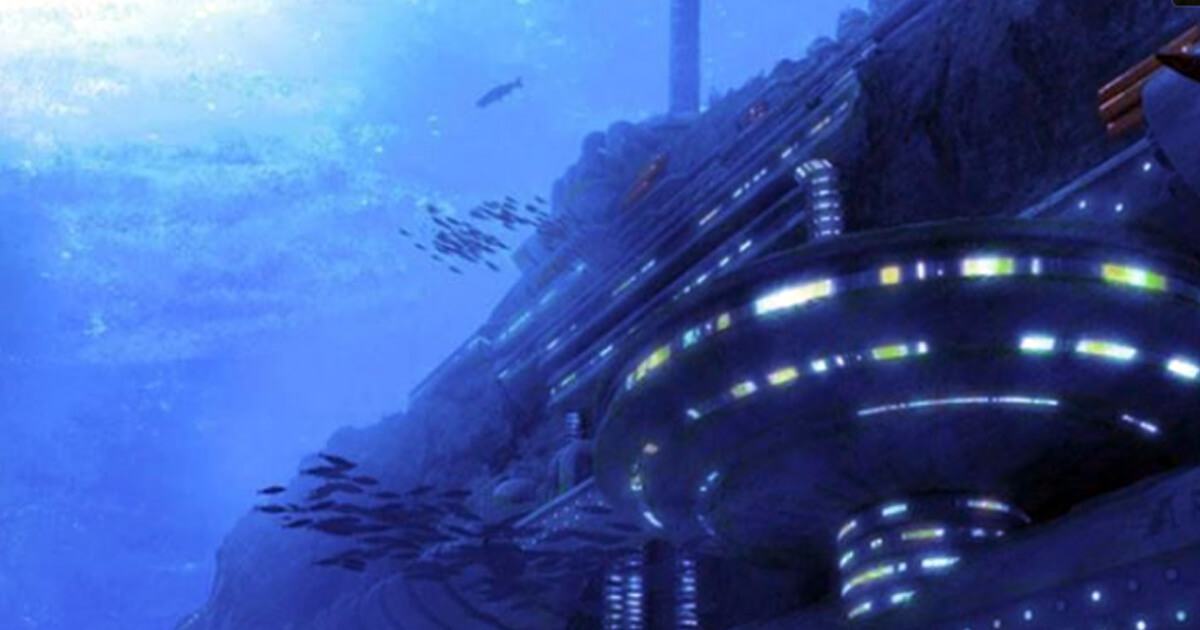 In the solar system, there are three planets in the “habitable zone.” Conditions on Mars and Venus are thought to be comparable to those on Earth. Scientists believe Mars has been habitable for hundreds of millions of years, but not long enough for sophisticated life to emerge. Venus, on the other hand, has had surface water and habitable circumstances for nearly 3 billion years, and it may have been habitable 700 million years ago. Astrobiologists recently discovered revolutionary potential evidence of life in Venus’s higher clouds. This statement indicated the existence of phosphine, a rare and often toxic chemical that is frequently associated with live beings on Earth. 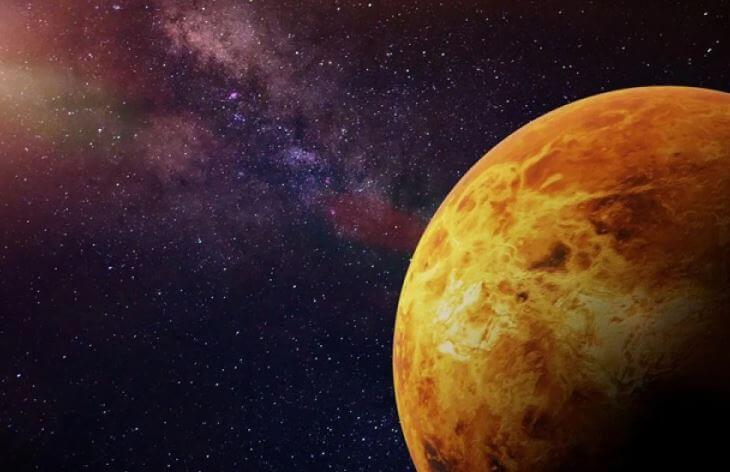 According to the theory, intelligent life evolved on Venus before it evolved on Earth, and they had adequate capability to travel short distances inside the solar system. As a result, parties of Venusians left their planet to study Earth. For roughly three billion years, Venus was able to keep its temperature steady between a maximum of around 50 degrees Celsius and a minimum of about 20 degrees Celsius. The difficulty was that the Earth was a frozen snowball at the time, thus the conditions for their life here were not ideal. However, there was liquid water beneath the frozen covering of ocean water, and some of it was fairly warm in the area of geothermal springs. As a result, the Venusians developed technology and relocated to the seas. There was no animal life on Earth at the time, only microbes. Some scholars believe that these sophisticated and developed aliens have been watching the evolution of life on Earth for hundreds of millions of years. We can only speculate about their anatomy and why they did not emerge from the waters onto land when the Earth warmed. However, their technology has developed over time, and they may no longer require it. Furthermore, they may have a moral code that instructs them not to interfere with the development of natural life on Earth. 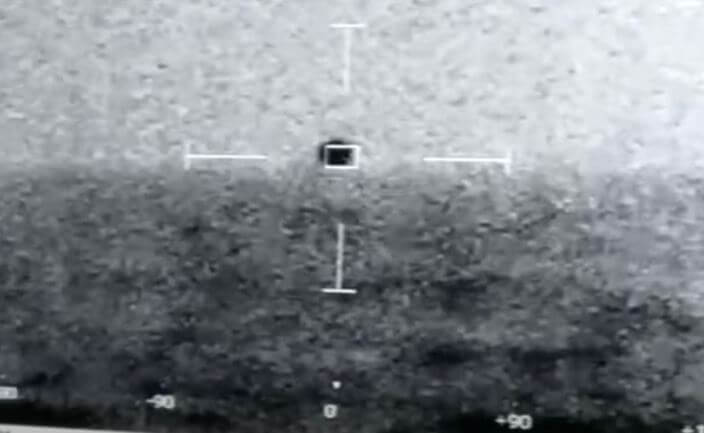 According to the National Oceanic Survey, only a tiny portion of the ocean has been examined. Only 5% of the Earth’s seas have been studied and documented, with the oceans beneath the surface receiving the most attention. The rest is mostly unknown and unexplored by mankind. This idea also explains why some of the technologies exhibited by UFOs appear to be magical in nature. It’s not magic; it’s simply technology that has advanced hundreds of millions of years. This notion is more plausible than interplanetary travel, lost civilizations, or time travel. It explains why, despite their clear presence on our (we believe) planet – flying and underwater vehicles with “magical” technologies – they are not eager to contact us. For millions of years, Venusians have lived on Earth. They inhabited the Earth long before humanity did. Imagine what humans will be capable of technologically in 700 million years, and you will get an answer regarding the level of technology of aliens-earthlings dwelling in the world’s waters. 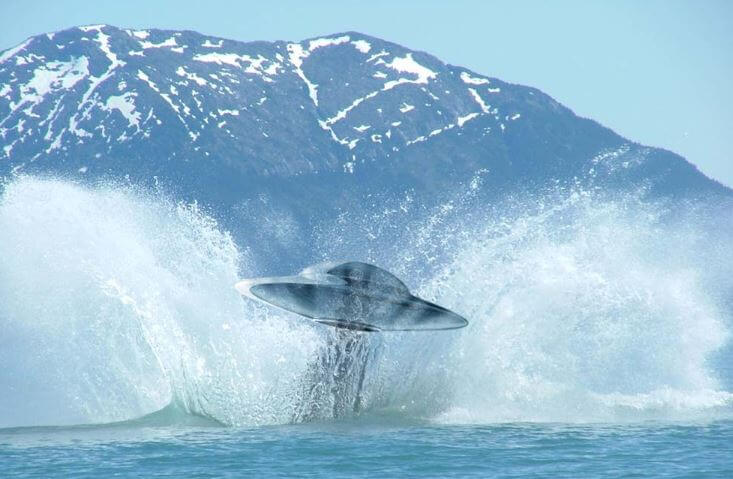 This idea also answers the question of why aliens should be concerned about humanity, warn them about the hazards of nuclear weapons, and occasionally deliver signals about the need to limit population and stop being harmful to the earth on which people live. People — obtained the globe by natural evolution, according to science, but if Venusians received this same planet before any life developed on it, let alone intelligent life, then they have the same rights to the Earth as indigenous earthlings. And what humans do with the planet cannot be indifferent, for it is our shared home, and when a person kills it, he kills the habitat and home of extraterrestrial colonists, for whom the Earth has become a true home, because their home planet has long ceased to be suited for life. This idea can also explain who and why – at various moments in human history – people were aided in their development. Who taught them agriculture and assisted them in acquiring the fundamental technologies that enabled the advancement of human civilization? Many cultures have tales and literary records claiming that the “Gods” came from Venus.