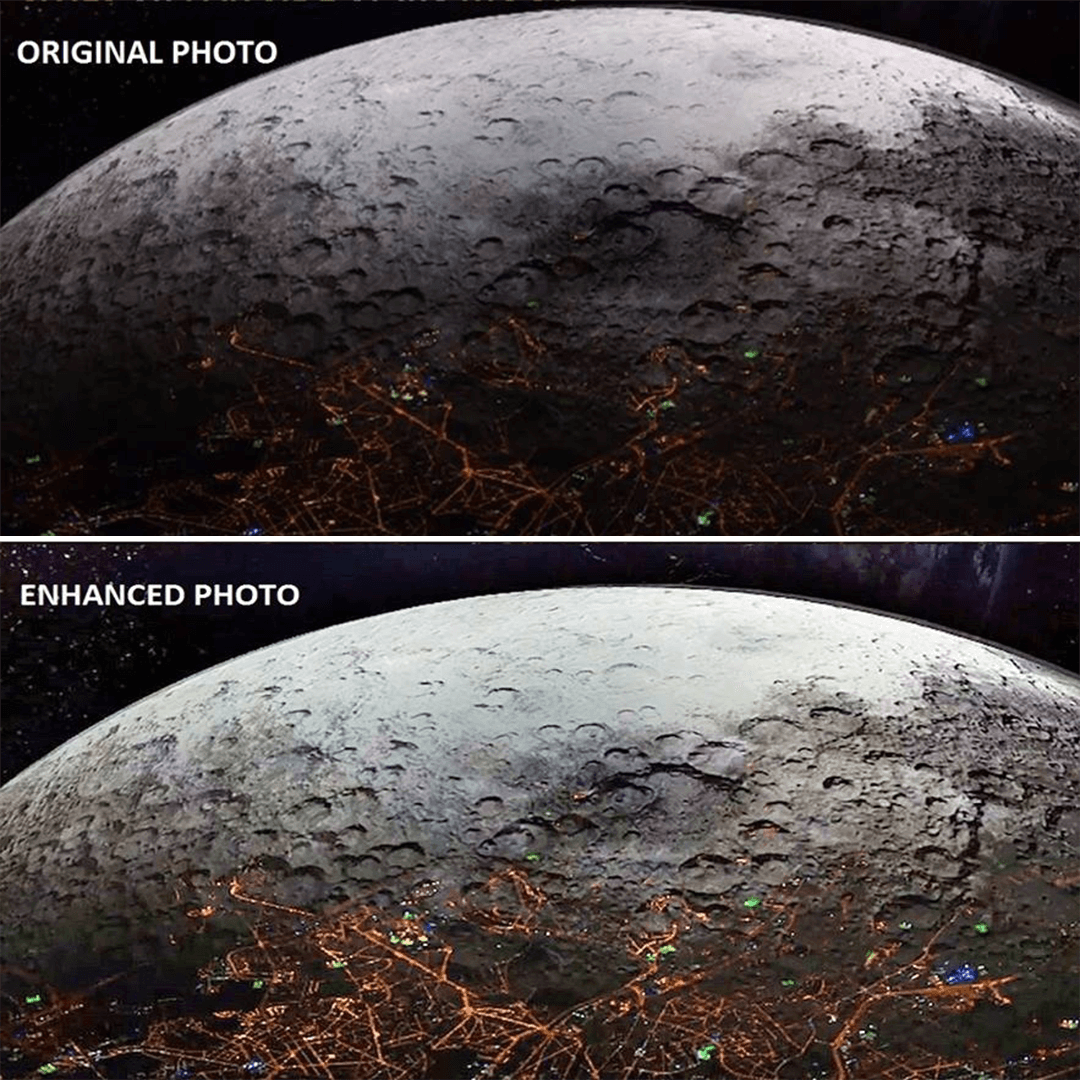 AtlanticaEvolution
DIRECT FROM THE DEEP WEB ,THE PICTURES CLASSIFIED OF THE CITY ON THE MOON .

1968, exactly one year before the Apollo mission’s journey to the Moon. The video was leaked in the DeepWeb in January 2016 and quickly went viral on the internet.

It was most likely part of NASA’s “Syn 25” mission, a top-secret mission. On the dark side of the moon, we can see incredible cities. Between 1965 and 1968, humans built these cities under the auspices of the company T SOS.Inc and NASA. Take a look at the video below, which was shot by astronauts on their way back to Earth, and feel free to share your thoughts with us.