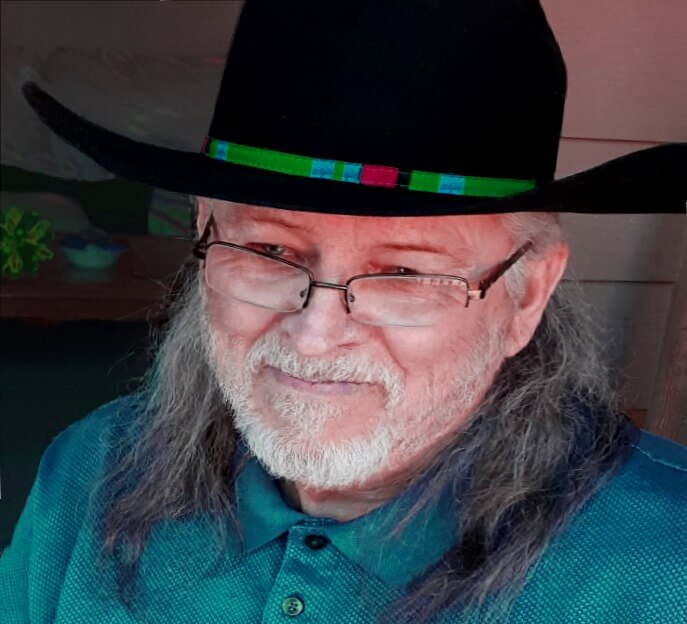 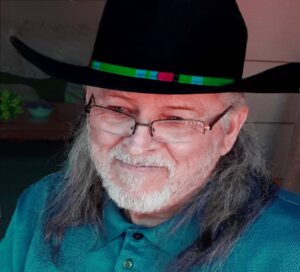 There has been a bit of a controversy lately. Travis Walton and Mike Rogers are at odds with one another and some have interpreted this to mean that Rogers no longer supports the story of Walton’s abduction. I read a number of posts about it and they were confusing. It was unclear if Rogers was saying, finally, that the abduction was a hoax, or maybe something less exciting. His words were that he no longer supported Travis Walton.

I know Rogers to some extent. We have communicated over the last couple of years. I did meet him once, in 1997, in Roswell. Nothing long and involved. He and Walton were finishing a presentation and the next person up was Russ Estes. I was there with Estes and we all just said, “Hello.” Walton and Rogers left before Estes took the microphone and began to speak.

I have had Rogers on my radio show and you can listen to that interview by scrolling through the listings on the embedded audio player. Just look for Mike Rogers. I believe there is a problem with one segment in the first or second hour of the interview that we failed to get fixed. You can read about it here:

Anyway, I emailed Rogers about all this. I thought I understood the situation. It seemed that Walton and Rogers had a falling out over a personal matter. It was strong enough that Rogers wasn’t going to support Walton, which I took to mean that he wasn’t going to be with him on any interviews or at any presentations. It wasn’t that Rogers was repudiating the abduction tale. He was severing his connection to Walton over this personal matter.

However, during the email exchange, Rogers sent the following, “You must realize that none of us witnesses saw Travis get abducted.  That in itself speaks volumes. The further this goes the more I wonder.” The emphasis is in the original. He added, “You can quote me on that.”

Yes, we can say that they all passed polygraph tests, or rather most of them did. But those first tests were about the Rogers’ team having murdered Walton and not about the abduction. Walton failed his first polygraph but subsequently passed two others. Walton has said that the first test was flawed because the polygrapher didn’t believe in UFOs and thought the whole thing was a hoax. The alleged test wasn’t a properly conducted test. Walton has a point here. You can, of course, read all about that in Walton’s Fire in the Sky.

I did talk with Steve Pierce several years ago about this, and the story that he and Philip Klass had talked about Pierce recanting. Klass would pay ten thousand dollars for that. I covered all this years ago and you can read about that here:

I will note here that none of those who were involved in the sighting and the subsequent events that night has ever said that it was a hoax. All have remained a solid front about the case. The statement by Rogers to me just hours ago is the first crack in the wall. You have to wonder about the line, “You must realize that none of us witnesses saw Travis get abducted.” Is there a deeper meaning hidden there?

When I began this minor quest, I had hoped clarify the situation but I now fear that I have muddied the water even more. I’m not sure what to make of all this?

And, I have reached out to Walton although he hasn’t answered an email from me in a couple of years. I had invited him on the radio show but his last comment was, “What’s the point?” I have not heard back from him, but then, I didn’t send the email all that long ago. If there is a reply, I’ll post it too.

Didn’t they all flee in their truck after seeing Walton get “zapped”? In that case they wouldn’t have seen him being taken by aliens, and Rogers isn’t repudiating anything said previously.

Did any of them ever claim they saw Travis Walton be abducted? Seems to me that they claim they fled when they saw Travis fall, when they returned, the UFO and Travis were gone, therefore, if Travis was in fact somehow pulled into the craft, they would not have seen it anyway. So he would not know if Travis was taken aboard the ship ir simply woke up and walked back to town.

In addition, there has been a great deal of evidence compiled about the Travis Walton abduction over the 40-plus years since the days-long incident occurred. Mike Rogers’ latest statements should be considered in relation to the probative evidence in the case and not taken out of context.

What statement do you suggest that I took out of context? I have the emails from Mike Rogers, and I know what the dispute is about. It has nothing to do with the abduction. I also reached out to Travis Walton and have not received a reply.

Mike Rogers final statement to me is published in its entirety with a minor deletion that as no real relevance here.

Kevin — I am not suggesting you necessarily took any statements out of context. What I am cautioning against is taking Rogers’ recent statements: “You must realize that none of us witnesses saw Travis get abducted. That in itself speaks volumes. The further this goes the more I wonder,” and accepting them as factual in regard to Travis Walton’s abduction without also taking into consideration Mr. Rogers historical involvement in the case.

There is a good deal of evidence to be considered before anyone makes an assessment of the Walton abduction and arrives at a conclusion about what happened. History matters, and in particular, Mike Rogers’ relation to Travis Walton over the timespan of the past four decades-plus matters greatly in arriving at the truth about this case.