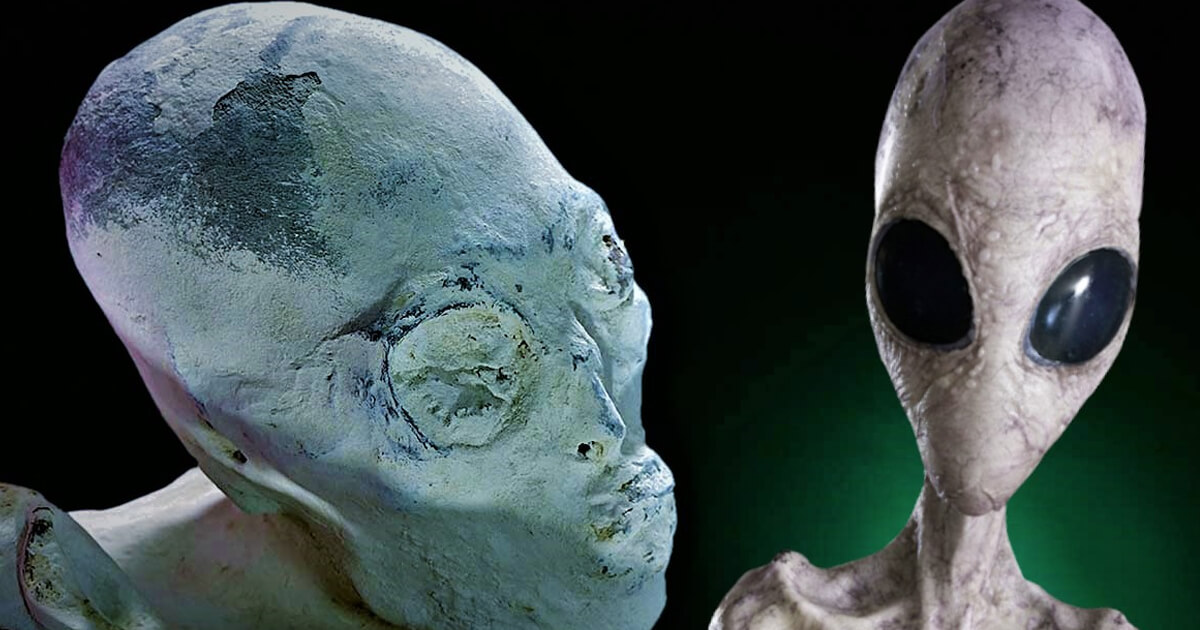 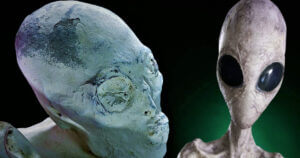 Many remains of elongated skulls have been discovered across the globe, ranging from Malta, Australia, Egypt, Africa, Antarctica, the Black Sea, Peru and even Mexico of all places. These elongated skulls are believed by most experts to be the result of the worshiping of aliens in ancient times. They were made through rituals that used techniques such as the flattening or binding of the skull which caused it to rupture resulting in it regenerating in this new elongated shape. Many ancient texts speak of how these elongated heads represented the higher-ups in the society and how they were meant to imitate the heads of the gods all along. Even the ancient Egyptian pharaohs were all believed to have been a part of this “trend”, as for example Akhenaten (Amehotep IV or Amenophis IV) and Queen Nefertiti both had elongated skulls to begin with. Many experts believe that Akhenaten was a victim of the Marfan syndrome which caused the deformation of the skull, which has a hereditary chance of 50 percent to be inherited by his children. So, after they began with the trend it could mean that the following generations all did it for the sake of imitating them, as pharaohs were often referred to as the Gods of this new world. Incest was also prevalent in their society so perhaps this led to the affliction being more common? But it doesn’t stop here, as over 300 elongated skulls were discovered by Julio Tello in 1928 in an ancient tomb. Although we can state that all of them were done artificially later on the case of the Paracas is quite different to say the least. The whole civilization appeared to suffer of this, and it all appeared to be natural too. These 2,000 year old European skulls are believed to have been all concepted from the same original inhabitants of the lands that suffered of the same Marfan syndrome, but this has yet to be confirmed.