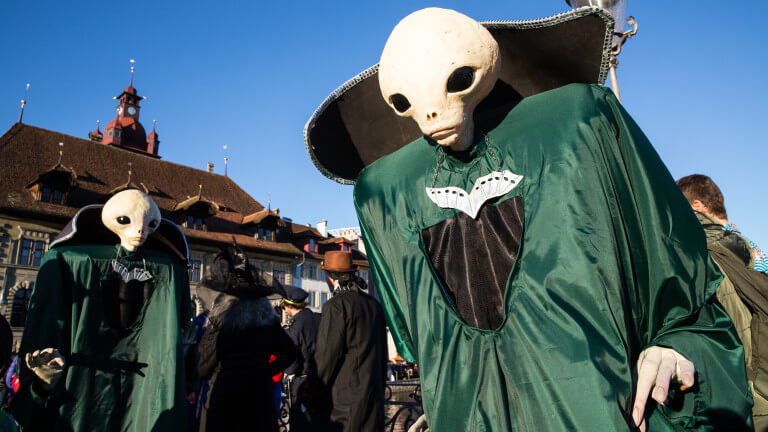 The internet is piecing together an alleged UFO crash landing in Brazil on Wednesday, with convincing evidence. Here’s a Reddit thread, a Twitter video at night, a Twitter video in the daytime, and even a close-up YouTube video of the suspected spacecraft on Earth—although, upon further soul-crushing inspection, the object looks a lot like a mixing bowl or a colander.

The Brazilian outlet UOL reported that neither the local fire department nor military police recorded the event, and according to Globo, the city said on Wednesday that no officials had contacted them about the incident.

VICE has reported that the #MageUFO hashtag took off and then mysteriously disappeared. (Twitter has not responded to Gizmodo’s request for comment.) Redditors noted that Magé threads were also wiped, to which an r/UFOs moderator replied:

The current mods were specifically asked to curate this sub because it was a total cesspool of repeats, hoaxes, youtube monetized garbage, repeats, known fakes, repeats, and did I mention repeats? If you find that not to your liking, go to the other subs.

If ET crashes in Rio, every TV station on the planet will have footage. Don’t be so damn silly.

But what about this Google maps image showing the UFO landing site as a white hole? Speaking to VICE, Google explained that this is a “common phenomenon” in which the sun has reflected off a building to “briefly blind the satellite.” It’s sadly unlikely that the Google map would have been updated as of yesterday.

Still, it’s more fun to decide for yourself.
Some stores and Restaurants are opening back up here in Mississippi, but by all means take precautions. Some people here think it’s all over. Like I said I live in Mississippi and it’s possible in some other states people might think the same.  It’s far from over my friends !!!!
Love and Happiness,
Thank you,
Nancy Thames
Share on social media Share on FacebookShare on TwitterShare on LinkedinShare on PinterestShare on XingShare on Reddit