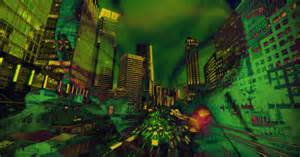 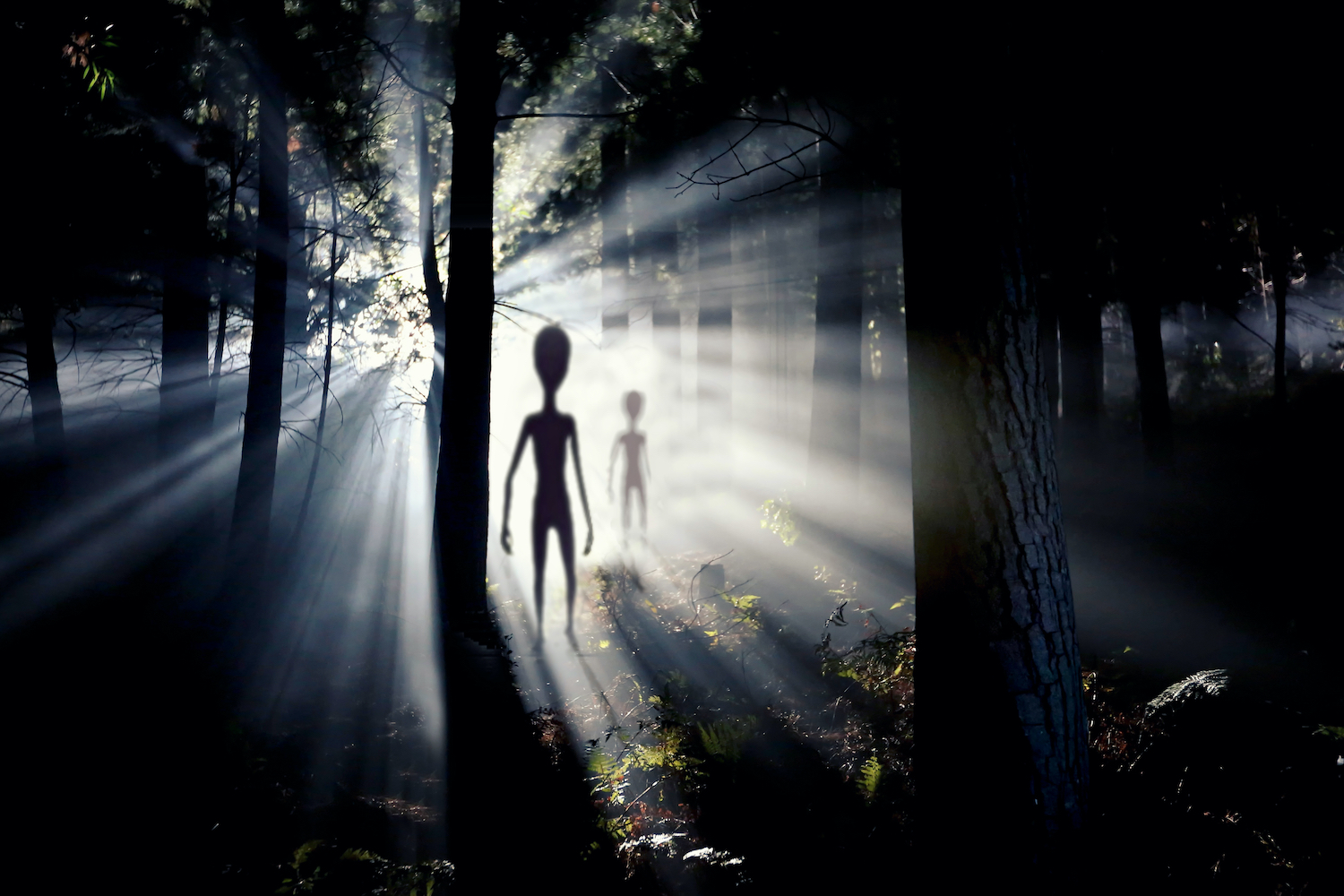 They probably won’t look anything like this. Credit: Martina Badini / Shutterstock.

Life is pretty easy to recognize. It moves, it grows, it eats, it excretes, it reproduces. Simple. In biology, researchers often use the acronym “MRSGREN” to describe it. It stands for movement, respiration, sensitivity, growth, reproduction, excretion and nutrition.

But Helen Sharman, Britain’s first astronaut and a chemist at Imperial College London, recently said that alien lifeforms that are impossible to spot may be living among us. How could that be possible?

While life may be easy to recognize, it’s actually notoriously difficult to define and has had scientists and philosophers in debate for centuries – if not millennia. For example, a 3D printer can reproduce itself, but we wouldn’t call it alive. On the other hand, a mule is famously sterile, but we would never say it doesn’t live.

As nobody can agree, there are more than 100 definitions of what life is. An alternative (but imperfect) approach is describing life as “a self-sustaining chemical system capable of Darwinian evolution”, which works for many cases we want to describe.

The lack of definition is a huge problem when it comes to searching for life in space. Not being able to define life other than “we’ll know it when we see it” means we are truly limiting ourselves to geocentric, possibly even anthropocentric, ideas of what life looks like. When we think about aliens, we often picture a humanoid creature. But the intelligent life we are searching for doesn’t have to be humanoid.

Life, But Not as We Know It

Sharman says she believes aliens exist and “there’s no two ways about it”. Furthermore, she wonders: “Will they be like you and me, made up of carbon and nitrogen? Maybe not. It’s possible they’re here right now and we simply can’t see them.”

Such life would exist in a “shadow biosphere”. By that, I don’t mean a ghost realm, but undiscovered creatures probably with a different biochemistry. This means we can’t study or even notice them because they are outside of our comprehension. Assuming it exists, such a shadow biosphere would probably be microscopic.

So why haven’t we found it? We have limited ways of studying the microscopic world as only a small percentage of microbes can be cultured in a lab. This may mean that there could indeed be many lifeforms we haven’t yet spotted. We do now have the ability to sequence the DNA of unculturable strains of microbes, but this can only detect life as we know it – that contain DNA.

If we find such a biosphere, however, it is unclear whether we should call it alien. That depends on whether we mean “of extraterrestrial origin” or simply “unfamiliar”.

A popular suggestion for an alternative biochemistry is one based on silicon rather than carbon. It makes sense, even from a geocentric point of view. Around 90 percent of the Earth is made up of silicon, iron, magnesium and oxygen, which means there’s lots to go around for building potential life. 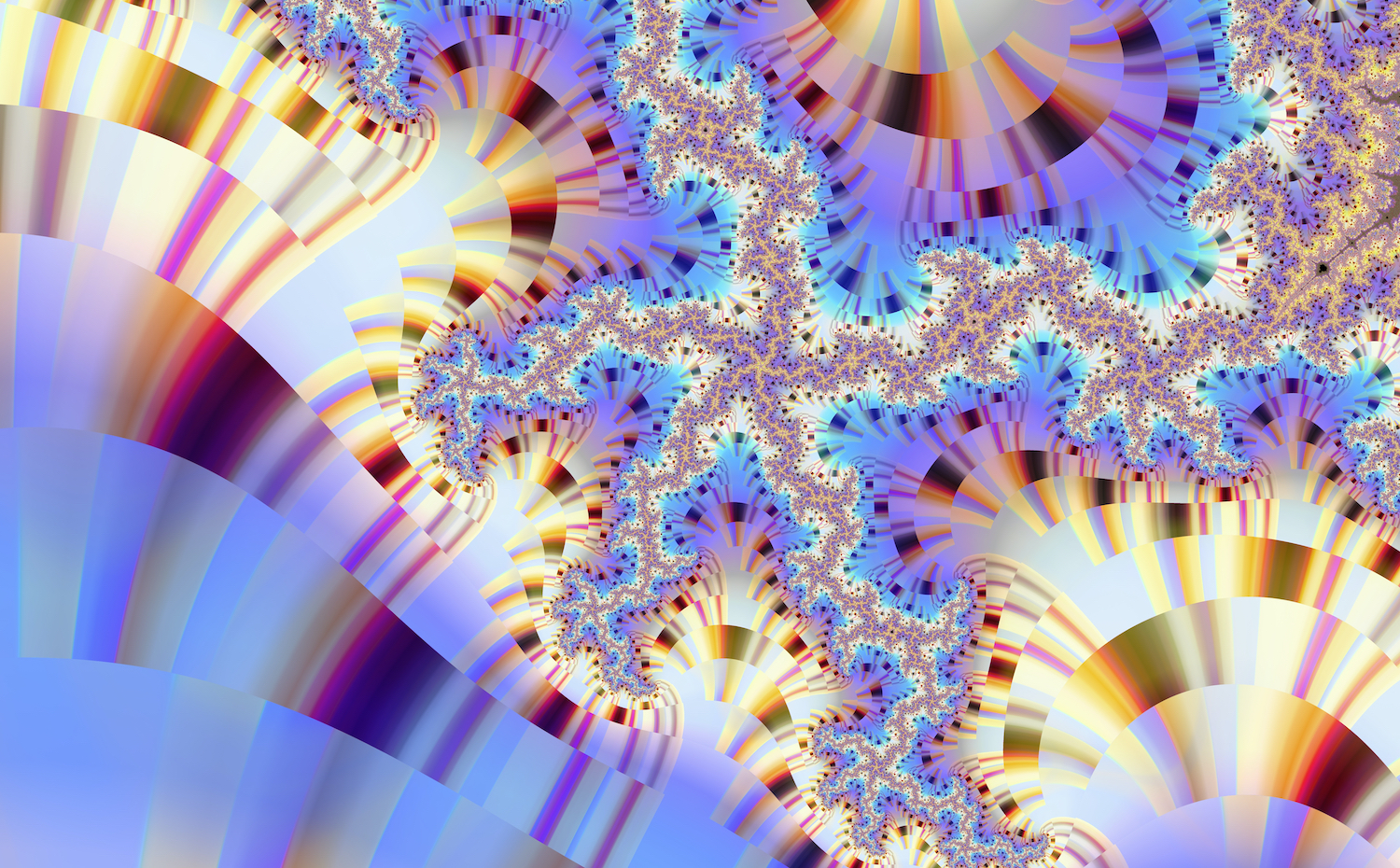 Silicon is similar to carbon, it has four electrons available for creating bonds with other atoms. But silicon is heavier, with, (protons make up the atomic nucleus with neutrons) compared to the six in the carbon nucleus. While carbon can create strong double and triple bonds to form long chains useful for many functions, such as building cell walls, it is much harder for silicon. It struggles to create strong bonds, so long-chain molecules are much less stable.

What’s more, common silicon compounds, such as silicon dioxide (or silica), are generally solid at terrestrial temperatures and insoluble in water. Compare this to highly soluble carbon dioxide, for example, and we see that carbon is more flexible and provides many more molecular possibilities.

That said, there are arguments in favor of silicon-based life on Earth. Nature is adaptable. A few years ago, scientists at Caltech managed to breed a bacterial protein that created bonds with silicon – essentially bringing silicon to life. So even though silicon is inflexible compared with carbon, it could perhaps find ways to assemble into living organisms, potentially including carbon.

And when it comes to other places in space, such as Saturn’s moon Titan or planets orbiting other stars, we certainly can’t rule out the possibility of silicon-based life.

To find it, we have to somehow think outside of the terrestrial biology box and figure out ways of recognizing lifeforms that are fundamentally different from the carbon-based form. There are plenty of experiments testing out these alternative biochemistries, such as the one from Caltech.

Regardless of the belief held by many that life exists elsewhere in the universe, we have no evidence for that. So it is important to consider all life as precious, no matter its size, quantity or location. The Earth supports the only known life in the universe. So no matter what form life elsewhere in the solar system or universe may take, we have to make sure we protect it from harmful contamination – whether it is terrestrial life or alien lifeforms.

So could aliens be among us? I don’t believe that we have been visited by a life form with the technology to travel across the vast distances of space. But we do have evidence for life-forming, carbon-based molecules having arrived on Earth on meteorites, so the evidence certainly doesn’t rule out the same possibility for more unfamiliar life forms.

Samantha Rolfe is a Lecturer in Astrobiology and Principal Technical Officer at the University of Hertfordshire’s Bayfordbury Observatory.