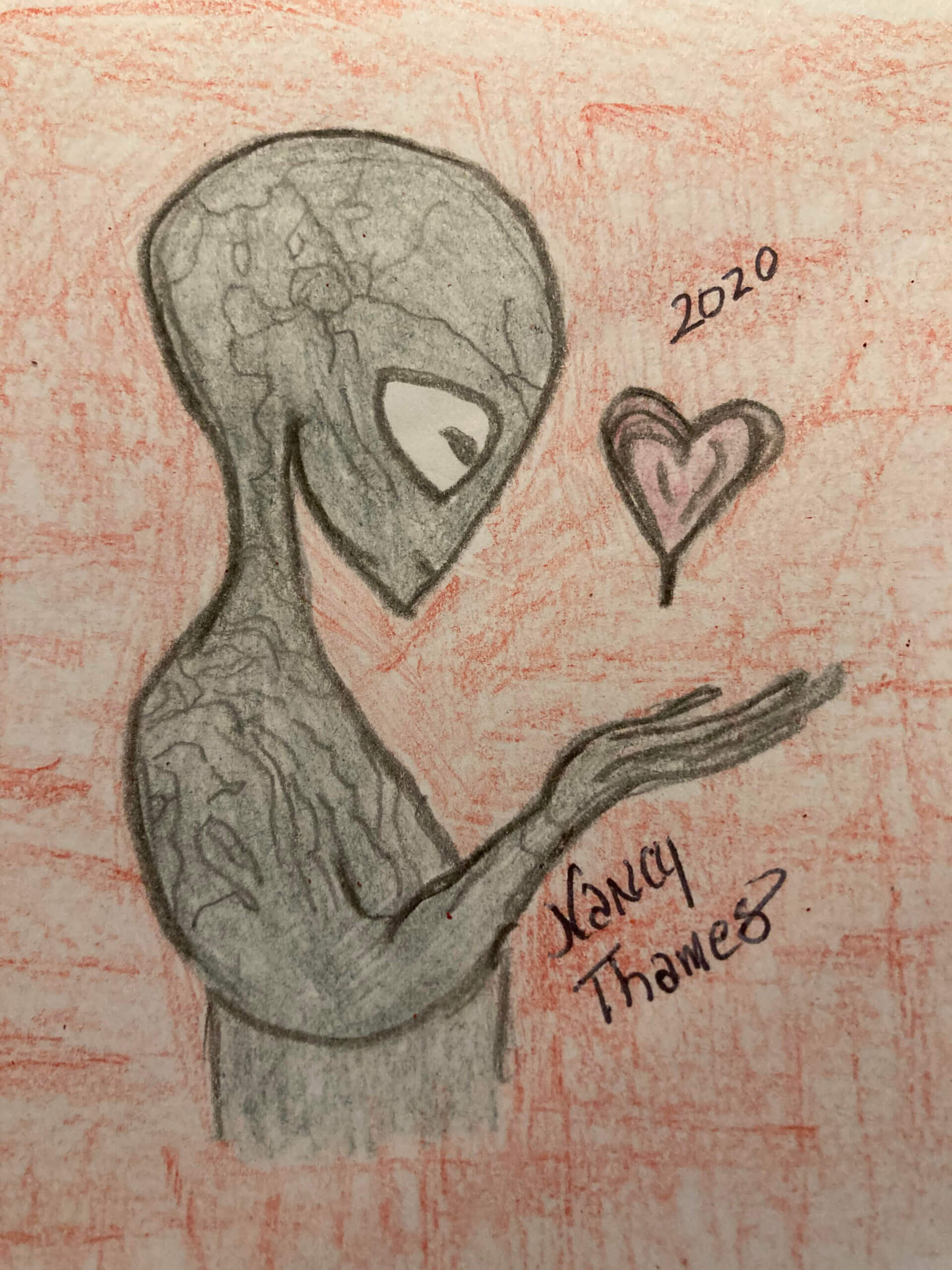 Awakening Cosmic Reality Show
Discovering the healing energies of the Solipsi Rai and what they are like as a race.

Solipsi Rai are Grey-type aliens and they’re from constellation Cygnus. They are a benevolent race and are our protectors, but they could be easily confused with the Grey aliens, however, their actions imply otherwise. These thoughtful beings have never colonized and are interested in humankind’s development into greater realms of consciousness.
They are short beings. Their’s heads are large and bulbous. There is a main bulge at the back of their
heads, then at the bottom of the heads. Their necks are situated close to the chin and not directly under the middle of the heads. There are like clavicle bone markings, not that it means that it has any bones, but such markings appear on the upper part of their chests. The eyes have upper eyelids and they are all dark but not black and reflect tiny dots of light. They have outlines of the faces goes down along the side of the faces, the faces drops vertically down for quite a long distance, then receding inward, making it look like very long cheekbones.
The shoulders are fairly wide. They have very short legs, that’s why they seem pretty short.
Though these aliens are considered Grey-type, one source says that they’re of a green color, but it could be just a mental illusion (erroneous perception by the human mind). There isn’t still confirmed how many fingers they have, but judging by logic and association, it can be assumed that they have 4 fingers on each hand.

Behavior and personality
The Solipsi Rai are completely harmonious creatures with a single leader named Ymartyyn. They are notably calm and they feel ‘old’, and wise.
It is interesting how they present themselves in astral vision. As other alien Greys, they appear in the mind of a person as cartoon characters, so people don’t get scared by them and they don’t hurt them.