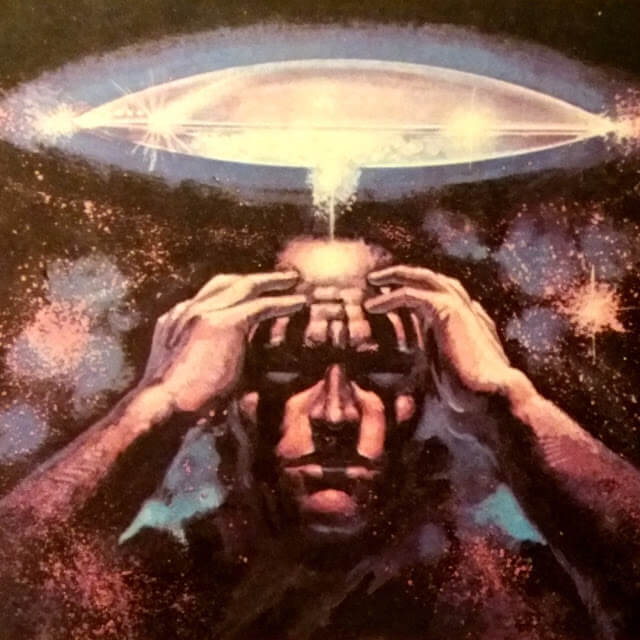 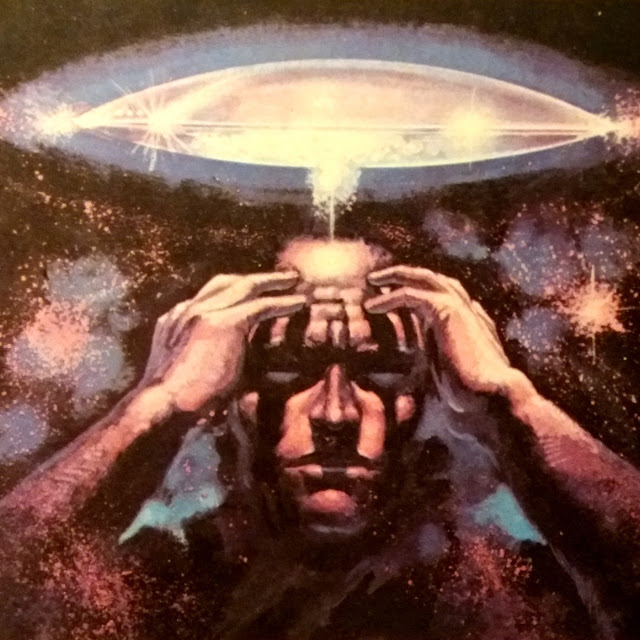 Over the years I have experienced that some readers find it difficult to accept or understand the Distortion Theory. Some reject the idea out of hand, with no attempt to comprehend it as if it were sheer nonsense.

I can only speculate that much of the inhibition to accept or understand my thesis derives from the use of the term distortion, which somehow evokes in many an hypothesis linking UFO visions with hallucinations or mental disorders.

I have commented on countless occasions that my approach does not detract one iota from the mystery of UFOs. But this has not been enough for many people to continue thinking that the Distortion Theory defends the non-existence of UFOs.

I suppose that some of these detractors don’t waste their time reading my articles, beyond the, also ignoring my books about the hypothesis. These people make clear that they think I’m little less than a skeptic or even an avowed denier of the ufological paradigm who is convinced that the witnesses are somehow mentally “distorting” when they claim to have had a UFO encounter.

And they are so sure of this, that time and time again they ask me a series of questions as if they had discovered the Achilles’ heel of my approach.

That is why in my lectures or comments in my articles I usually find, as in an eternal deja-vu, some repetitive questions: How do you explain that UFOs are detected on radar screens and can be photographed? What happens when a UFO is seen by many people at the same time? They are all distorting at the same time? Can distortions leave traces and marks on the ground? Can a dog detect a distortion? All such queries based on the premise that distortion equals mental derangement, as if the Distortion Theory restricts the UFO phenomenon to a mere mental state that makes witnesses dream with their eyes open of flying saucers and extraterrestrial beings.

But obviously these people are wrong in their judgments and opinions. One can only legitimately disagree with an idea when one knows it in depth.

To begin with, I would like to clarify that the Distortion Theory was born with the intention of trying to decode how close encounters with UFOs occur, or in other words, why do people experience these kind of strange visions and why do they see them in a certain way?

My analysis does not go so much into assessing or uncovering the ultimate nature of the phenomenon, as trying to put on the table a series of clues that seek to understand the mechanisms that could be behind these manifestations and that could explain why the witnesses explain these phenomena in such a personal, subjective and non-transferable way.

But that is one of the keys of the Distortion Theory, to banish preconceived ideas based mostly on serious errors of analysis perpetrated on the UFO cases.

It is also essential to keep in mind that my area of study focuses on close encounters with UFOs, which evidently exhibit a higher strangeness than distant sightings, so for many readers, it is difficult to understand the enormous leap that occurs in research of this type of incident  in comparison with observations of unidentified objects at a distance.

The so-called close encounters of the third type demonstrate that we are not before a stable phenomenon with an “aesthetic” memory that we can trace or follow from one event to another.

Regardless of the fact that sometimes these apparitions are physical, which is indisputable at this point, UFOs have never presented continuity, that we have been in the presence of the same craft and the same crew-members. This is already a very suspicious fact.

To deny the reality of the phenomenon while undertaking alternative ways to find an explanation in the extraterrestrial hypothesis supports the idea that the main ingredients of the UFO paradigm– i.e. the alleged spacecraft and their occupants have varied ingredients both in their typology and anatomy respectively, and in their behavior towards witnesses — indicates the manifestations are restarted with each witness encounter from scratch. And this would demonstrate, among other things, that the UFO phenomenon, whatever its origin, modifies and reacts interactively to the presence of observers.

Therefore, it has been a mistake on the part of a great majority of researchers to try to transfer a template of a coherent and uniform phenomenon about which different witnesses from all over the world gave an account.

UFOs have never possessed a fixed photograph. Like dreams, these apparitions have been subject to a wide range of personal interpretations and decodings, as well as a filtering under socio-cultural conditions that would point out that the observer has a decisive or prominent influence on what is observed.

If we do not accept that our psyche modifies and interferes in an active way in the scenographic content exposed in the UFO experiences, we will be very far from reaching a correct interpretation of the paradigm.

And this adds another important fact: all the analyses that we carry out on the casuistry have to take into account this active interference on the part of the witnesses in the content exposed by the phenomenon.

Otherwise our hypotheses will be confused because the psychic architecture resulting from our interaction with the paradigm projects a fictitious composition that adorns the real phenomenon with elements and characteristics that have nothing to do with its true essence.

To conclude, I will say that these anomalous manifestations seem to stand in a liminal territory between our reality and the place from which these phenomena come (which may even be unexplored chinks of our own reality), and this could explain the complex amalgam of para-physical factors recorded in ufological apparitions.

But we have to keep in mind that only by understanding the modus operandi of UFOs in their closest encounters with witnesses can we take the next step. To venture to discover the cause of these fascinating apparitions.