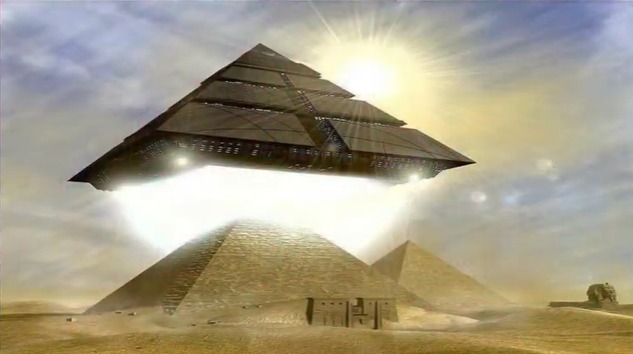 There is an ongoing theory that has been discussed by scholars all around the globe for the longest time. This theory was also addressed by the website “UNEXPLAINED MYSTERIES” which gave it their own segment called “Is Civilization on Earth 103 Million Years Old and was they, Aliens?”

In this article, they explain the theory and back it up. The theory is quite simple, it states that once civilizations were established on Mars and the Moon, these civilizations took a stroll to Earth and decided to never go back again. A lot of people believe in this and we’ve found plenty of proof that supports this idea.

Just look at the pyramids that we’ve uncovered on Mars, they’re literal replicas of the ones we’ve found built by the Ancient Egyptians only that these are way more ancient by comparison. The timelines fit, but the academia will never accept it regardless of how many people believe it.

The article states that it’s about time that we forget everything that the media is trying to teach us and instead focus on this theory and expand upon it.

There are way too many contradictions in our history books to follow them, so it’s way more plausible that this theory is true, and that’s a fact.

I invite you to watch the following video for more info.