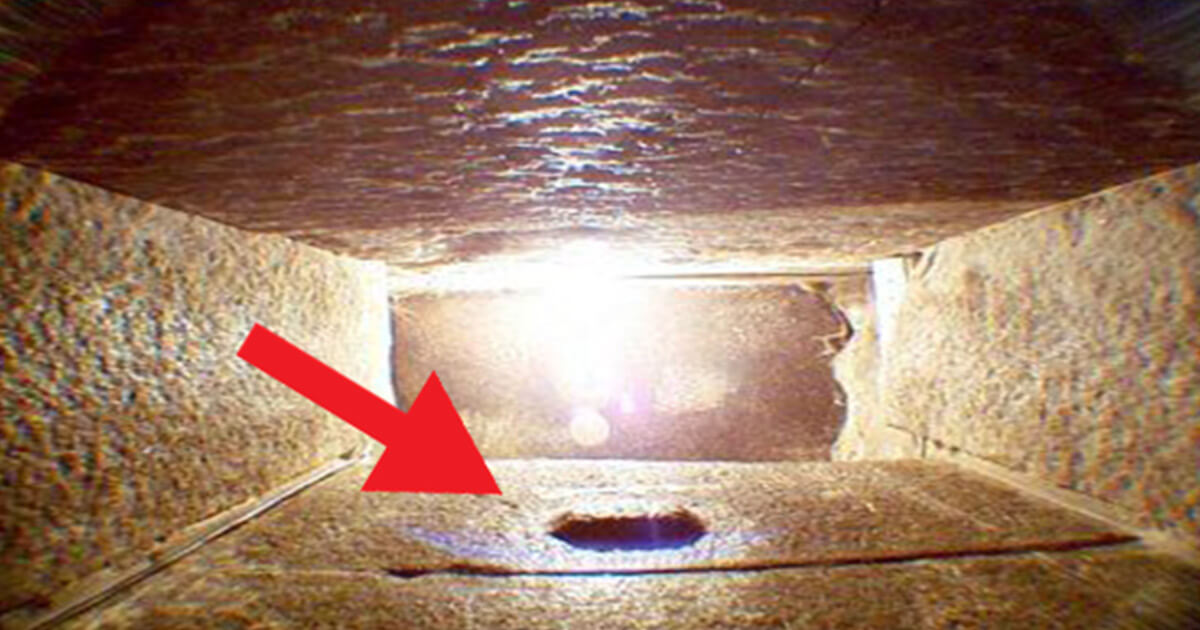 It’s worth looking at our forefathers’ construction techniques if you want to know how technologically advanced they were. One example is a technology that was allegedly used to damage the stones, leaving strange marks behind.

This points to some sophisticated machine manipulation. The most mysterious aspect of these ancient structures, however, is the construction of the sites, particularly those with deep protuberances. The megaliths at Yangshan Quarry are the best example of this.

This evidence not only points to a highly advanced ancient civilization, but also to a feature known as a “boss-mark” found within Khufu’s great pyramid. This could lead to a link between the builders of the pyramids and other ancient structures found all over the world.

The ability to move and transport such massive stone, as well as their ability to build structures that are resistant to erosion, suggests that these ancient people lived in the distant past.