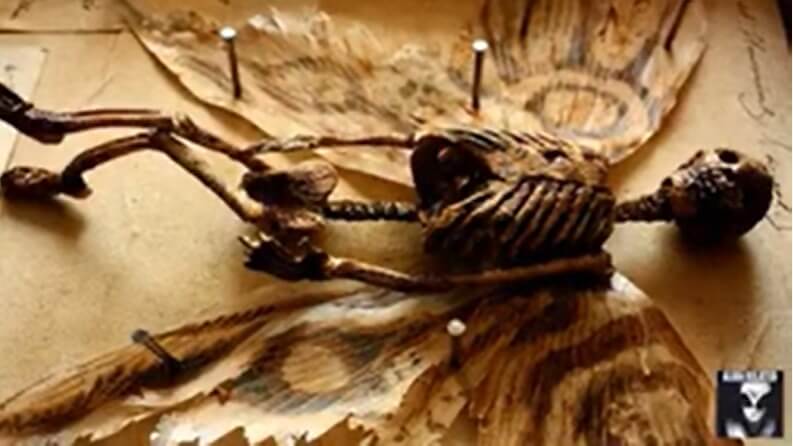 Back in 2006, an incredible discovery was made in the house of Thomas Theodor Merrylin by a bunch of real estate workers that were demolishing it.

After the initial explosion went off, they uncovered a cellar underneath the house which housed hundreds of sealed wooden crates inside. Instead of expensive old wine though they uncovered mummies that appeared to be of fairies and dwarfs amongst other mythical creatures.

Thomas Theodor Merrylin, the original owner of the house, was a very strange individual, to say the least. He was born in 1782 in Hellingshire, North England and throughout his life, he was a crypto-naturalist, a zoologist, and a Xeno archaeologist. He, strangely enough, lived until he was 160 years old and he was known for looking way younger than he was, in some cases, people stated he looked like he was 40 years old when he was 80.

He would often showcase these creatures in the Merrylin Cryptid Collection but he was often ridiculed for it as most people assumed he was a charlatan of some sort. He wrote in his book that thanks to an artifact called the Alabaster he stopped his aging temporarily, which is how many explain his longevity.