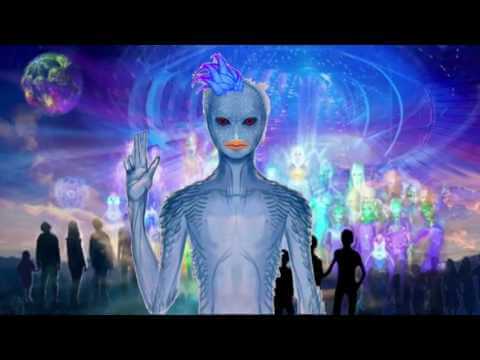 Blue Avians are multidimensional beings that act as guides for those who wish to protect life and grow through the path of love and life. They are architects and protectors of life, some of our strongest and most peaceful protectors.

“The Blue Avians, are a peaceful ancient race, that has come into our Solar system, inside Spherical Ships, billions of years ago. The Blue Avians extraterrestrial species exists beyond the confines of space and time. It is believed that these creatures have visited Earth for millennia, aiding in the spiritual development of humankind and helping to shift the consciousness of our species for the good of all. Corey Goode is one of the main contactees of the Blue Avians, also known as the Sphere Alliance. According to Corey, they have recently returned to our planetary system, to aid us in our ascension process. The third dimensional forms of this beings, are said to be blue and humanoid, at eight foot tall, and birdlike in appearance, with bright, indigo-blue feathers. Perhaps the most striking aspect of the Blue Avians, is their higher density, and extra-dimensional abilities. While these beings do appear physically as blue, bird-like creatures, this is only one aspect of their dimensional nature, perhaps adopted to bring comfort to beings within our density. When they do choose to materialize in physical space, they appear as humanoid creatures, with bird-like heads, beaks, and blue feathers.”

Beautiful Species, they are blessed and should not be fearful to the human eye. Humans will Gaze in amazement!

Love and Peace to all,