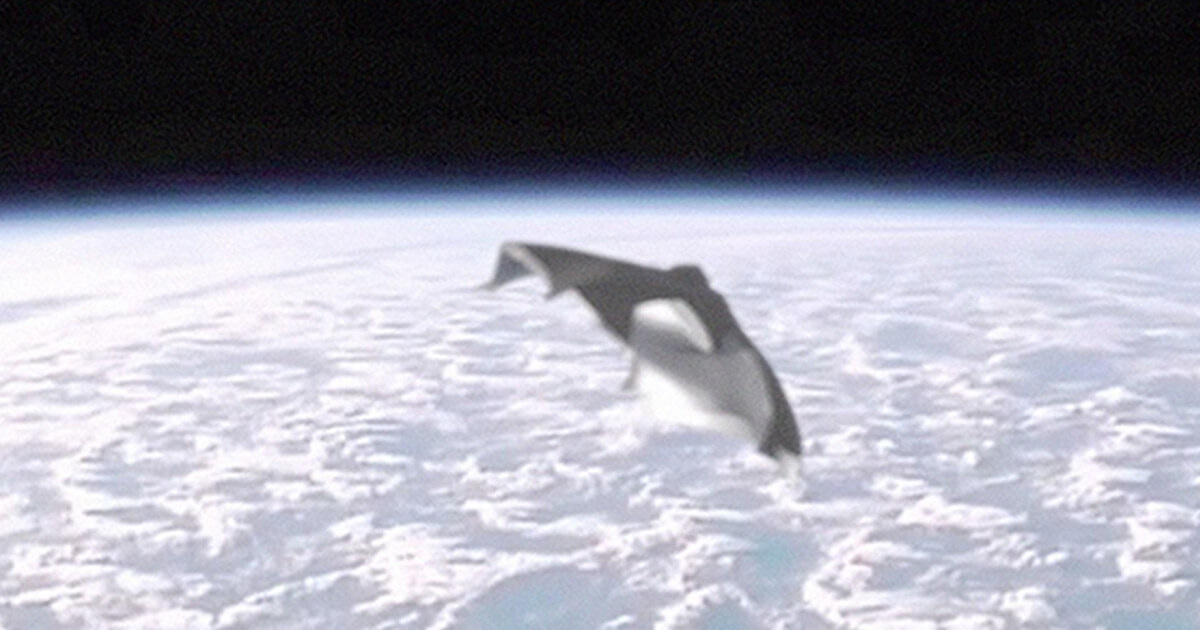 For those who are unfamiliar, the Black Knight is an artificial extraterrestrial satellite that has been orbiting the Earth for nearly 13.000 years.

The story of the satellite is essentially a compilation of numerous stories and interpretations, all of which have been thoroughly documented and investigated by experts.

The Black Knight’s origins can be traced back to 1889 when it was discovered by chance during Nikola Tesla’s radio experiments. In Oslo, Norway, in 1928, an amateur operator named Jorgen Hals noticed it.

At the same time, ufologist Donald Keyhoe claimed in newspapers in 1954 that the US Air Force had discovered two satellites orbiting Earth, which was impossible because no country had the technology to launch a satellite. Moving forward in time, TIME reported in 1960 that the US Navy had discovered a strange object thought to belong to the Soviet Union; however, an article revealed that the object in question was the remains of a lost Air Force Discoverer VIII satellite.

In the years that followed, the mysterious object known as Black Knight continued to appear, as it did in 1963 when astronaut Gordon Cooper reported a UFO sighting that was confirmed by the tracking station.

Duncan Lunan analyzed some radio echoes received by Hals in 1973 and speculated that they could have come from an extraterrestrial probe orbiting the moon that was more than 13.000 years old.

If you want to learn more, take a look at this video.