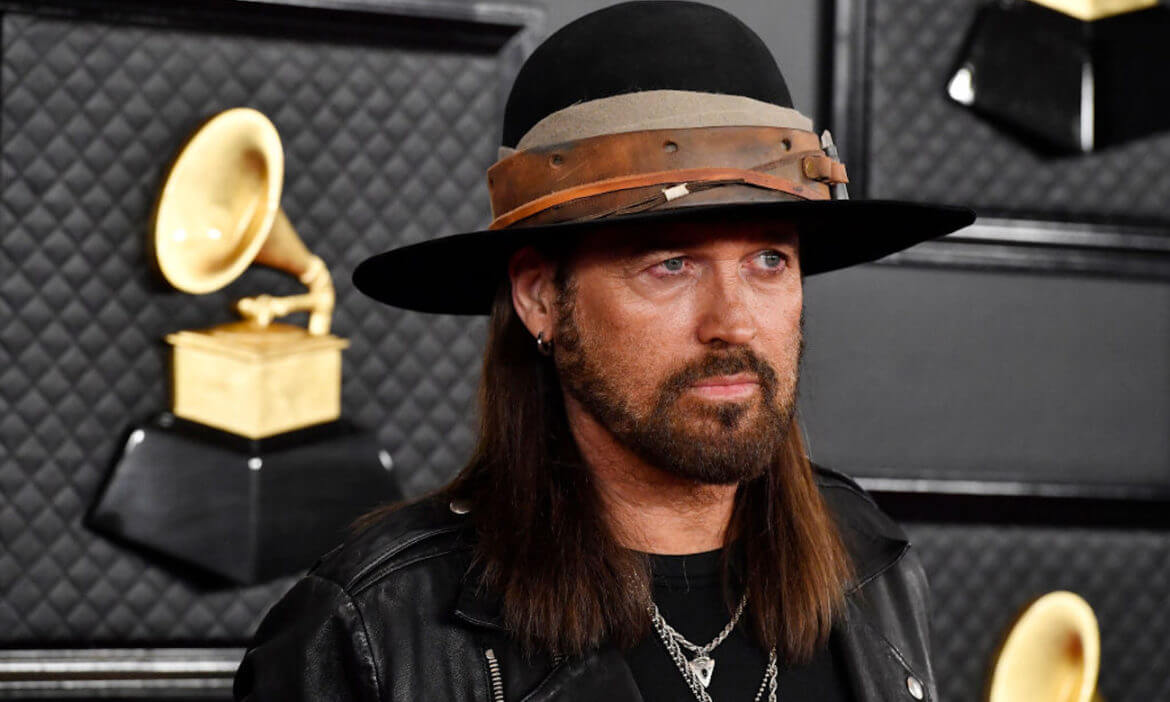 Billy Ray Cyrus says he’s encountered several UFOs throughout his life. The country singer discussed his brush with aliens and the unexplainable.

Stopping by The Kelly Clarkson Show, Cyrus said he’s been fascinated with aliens ever since he was a kid. Growing up in Kentucky, he discovered tree carvings left from the 1930s that depicted an alien encounter.

“I found them when I was a little boy and it was an old Model T Ford and a saucer and this alien-looking thing. I started researching it,” Cyrus said. “And I was like wait man, there was an alien invasion in Kentucky in the late 1930s. Who knows about that? I kind of got fascinated with it as a little boy. A couple of times throughout life I’ve seen some crazy stuff. Some of it, most of it’s probably explainable.”

One of the unexplainable moments occurred three years ago near Christmas time. Cyrus captured several odd-shaped lights traveling through the sky with his Blackberry. The singer captioned the photo with, “#WhatToHeck #UFO #Santa???”

But, Cyrus’ first brush with the unexplainable occurred in 2011. He posted on Twitter about observing five or six disk-shaped objects flying through the sky. Cyrus wrote, “O. K. . ..my first U F O sighting.Looks like 5 or 6 disk like shapes hovering. Special moment 4 DAD.”

Recently, Cyrus’ daughter Miley detailed a UFO encounter of her own. A UFO followed her and her friend through California, according to Yahoo News. Although, she admitted she was using marijuana at the time. The UFO may have been a result of the drug.

“I had an experience, actually. I was driving through San Bernardino with my friend. And I got chased down by some sort of UFO,” Cyrus said. “I’m pretty sure about what I saw, but I’d also bought weed wax from a guy in a van in front of a taco shop, so it could have been the weed wax.”

Cyrus said the encounter didn’t frighten her and that she didn’t feel threatened by what she saw in the sky.

“I didn’t feel threatened at all, actually, but I did see a being sitting in the front of the flying object,” she said. “It looked at me and we made eye contact, and I think that’s what really shook me, looking into the eyes of something that I couldn’t quite wrap my head around.”