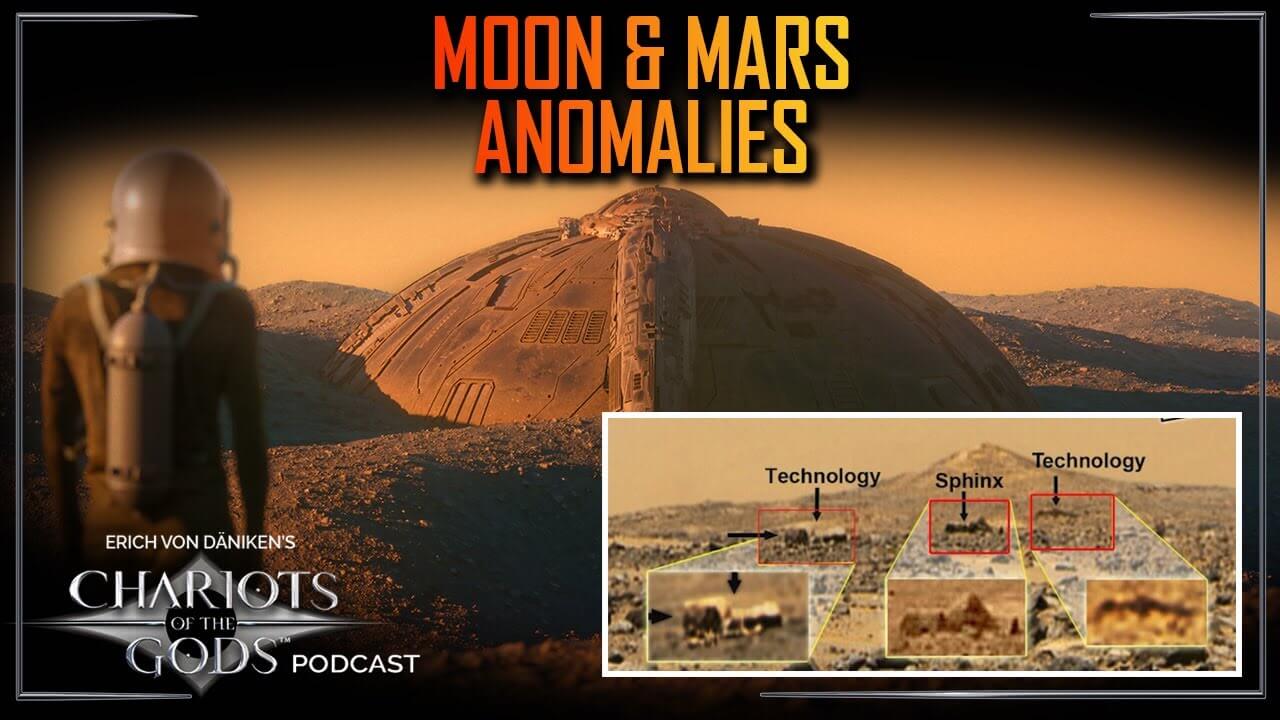 Erich von Däniken Official
Erich Von Danikens Chariots of the Gods Podcast Eps 6 – Billy Carson Another Epic Interview!!! In this episode, Billy Carson, the author of a bestselling The Compendium Of The Emerald Tablets, discusses ‘The Emerald Tablets, his encounter with a UFO, latest space anomalies, and much more… LIKE – SHARE & SUBSCRIBE… Hit the BELL icon on Home page to get Notified of all upcoming Releases 😊 About Billy Carson: Billy Carson, the founder of 4biddenknowledge Inc. Billy Carson is the author of The Compendium Of The Emerald Tablets and is an expert host on Deep Space, a new original streaming series by Gaia, and Ancient Civilizations, in which a team of renowned scholars deciphers the riddles of our origins and pieces together our forgotten history documented in monuments and texts around the world. Billy is a co-founder of the United Family of Anomaly Hunters (UFAH), and he works with some of the top anomaly hunters in the world. Their mission is to provide evidence of past and present life on Earth, as well as on other celestial bodies inside our solar system. Recently, Mr. Carson earned the Certificate of Science (with an emphasis on Neuroscience) at M.I.T. Among his most notable achievements, Billy is the CEO of First Class Space Agency based in Fort Lauderdale, FL. Specifically, his space agency is involved in research and development of alternative propulsion systems and zero point energy devices. Billy has done extensive TV & Radio Appearances, such as: Knowledge For Ascension With Billy Carson (In Production); What If (Documentary); DocUFObia (Documentary); Ancient Civilizations (TV Series); Beyond Belief with George Noory (TV Series); Life beyond Our Existence (Documentary); Buzzsaw with Sean Stone (TV Series); The Anunnaki Series (TV Series documentary short); Deep Space (TV Series documentary); Baltic Sea Anomaly: The Unsolved Mystery (documentary); UFAH Favorites (Video short); Countdown to Apocalypse (TV mini-Series documentary)
Please remember we all have different opinions, Think Before You Speak or Write Something that is cruel to Others. After all, We are only Humans. Wishing you clear skies and wide eyes. To share your experiences or just leave a comment there is a area below. Read or listen.