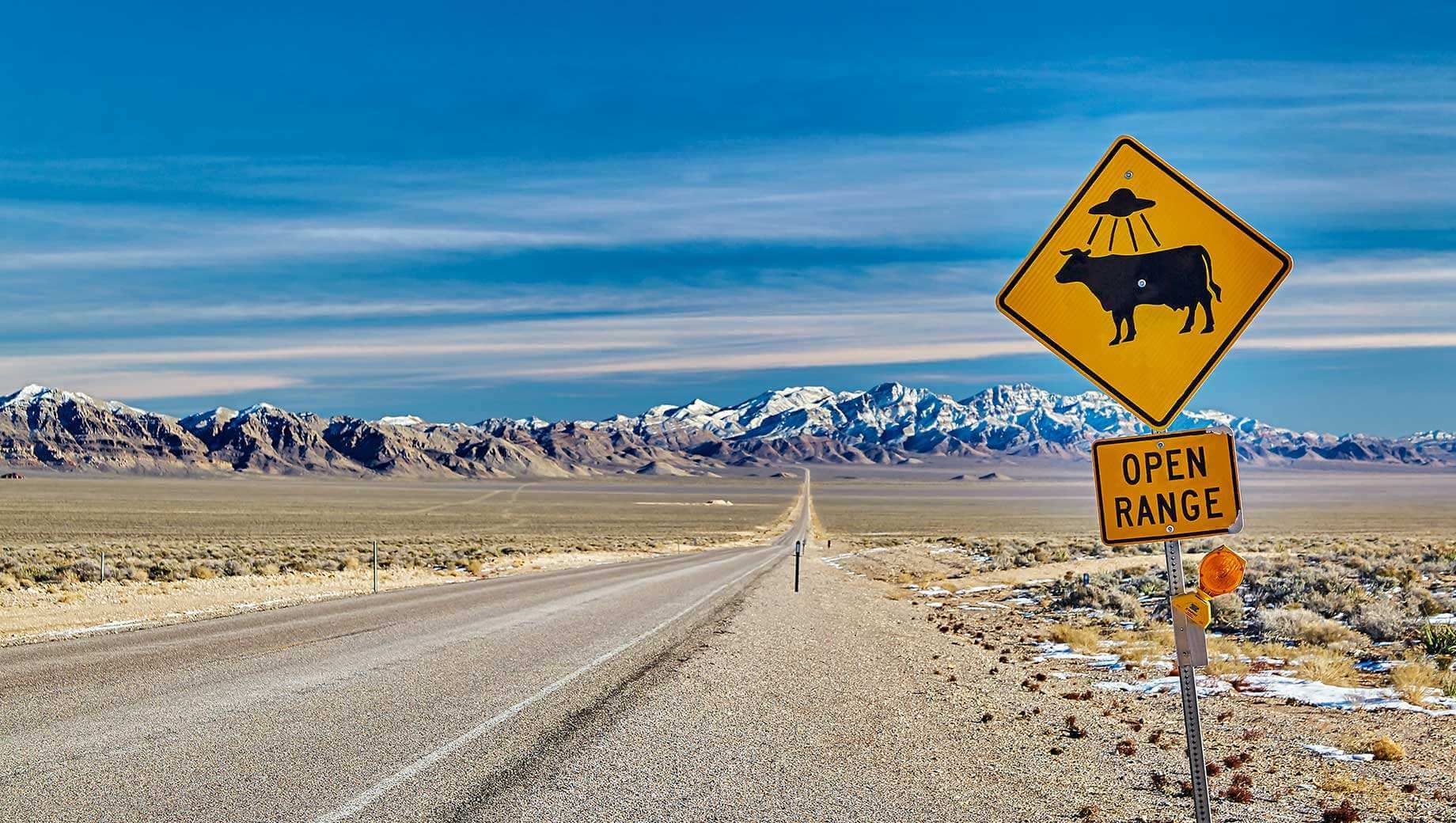 WASHINGTON, D.C. — More Americans are taking UFOs seriously than just two years ago. When asked which of two theories better explains UFO sightings, 41% of adults now believe some UFOs involve alien spacecraft from other planets, up eight points from 33% in 2019. Half of Americans, down from 60% in 2019, remain skeptical, saying all UFO sightings can be explained by human activity or natural phenomena. Another 9% are unwilling to venture a guess.

The recent change spans a period when UFOs have received significant coverage in mainstream news publications. This includes a spate of articles in 2019 focused on leaked footage of mysterious flying objects taken by Navy pilots. While the Department of Defense has not suggested these or any UFOs involve alien visitors, the Navy has acknowledged the leaked video is authentic, and in 2020, it commissioned a task force to study “unidentified aerial phenomena” (UAP).

The latest Gallup results are based on a telephone poll conducted July 6-21. This was less than a month after the Office of the Director of National Intelligence issued its preliminary report on UAPs, stating that the various types of incidents examined likely fall into one of five categories: “airborne clutter, natural atmospheric phenomena, [U.S. government] or U.S. industry development programs, foreign adversary systems and a catchall ‘other’ bin.” The 2019 survey was conducted Aug. 1-14, several months after the Navy UFO footage was first leaked.

From 1973 to 2019, Gallup tracked whether Americans thought UFO sightings involved “something real,” as opposed to “just people’s imaginations.” This wording found between 47% and 57% believing they were real, including 56% in 2019. However, it wasn’t clear from the question whether “real” meant people thought UFOs involved alien visitors or earthly objects such as drones, military planes or unusual cloud formations.

To address that uncertainty, in a separate 2019 poll, Gallup first asked whether any UFOs have been alien spacecraft, with no questions about UFOs immediately preceding it in the survey. Today’s update replicated that methodology, thus providing a reliable trend.

College Graduates No Longer the Most Skeptical

Belief that alien spacecraft have visited Earth has risen among most societal subgroups since 2019, with slightly larger increases seen among men and among middle-aged and college-educated adults compared with their counterparts.

The rise in this view among college-educated adults is particularly notable because it may reflect their greater attention to news compared with adults who are not college educated.

The net effect of these UFO-alien spacecraft findings is that college graduates have gone from being the least likely educational group to believe this in 2019 to being on par with adults who have no college education today. Adults with some college experience (but no degree) remain the most likely to be persuaded.

Chart showing 2019-2021 trend by education level in Americans’ belief that some UFOs have been alien spacecraft. Among college graduates, belief increased 10 percentage points from 27% in August 2019 to 37% in July 2021. Belief increased nine points among adults with some college education, from 40% to 49%. Belief was statistically unchanged among adults with no college, registering 35% in 2019 and 39% in 2021.

The new poll also shows men moving ahead of women in believing that some UFOs have been alien visitors to Earth. Forty-four percent of men now take this position, up from 34% in 2019. By contrast, 38% of women currently hold this view, little changed from 33%.

Middle-aged adults’ belief in visits by alien spacecraft increased the most of all age groups, rising 13 points to 45%. Their views now match those of adults aged 18 to 34, while contrasting with the 37% of adults 55 and older.

The views of White and non-White adults, as well as Republicans and Democrats, have been similar to the national average in both years that Gallup has asked the question.

1 thought on “Bigger Minority in U.S. Says Some UFOs Are Alien Spacecraft”