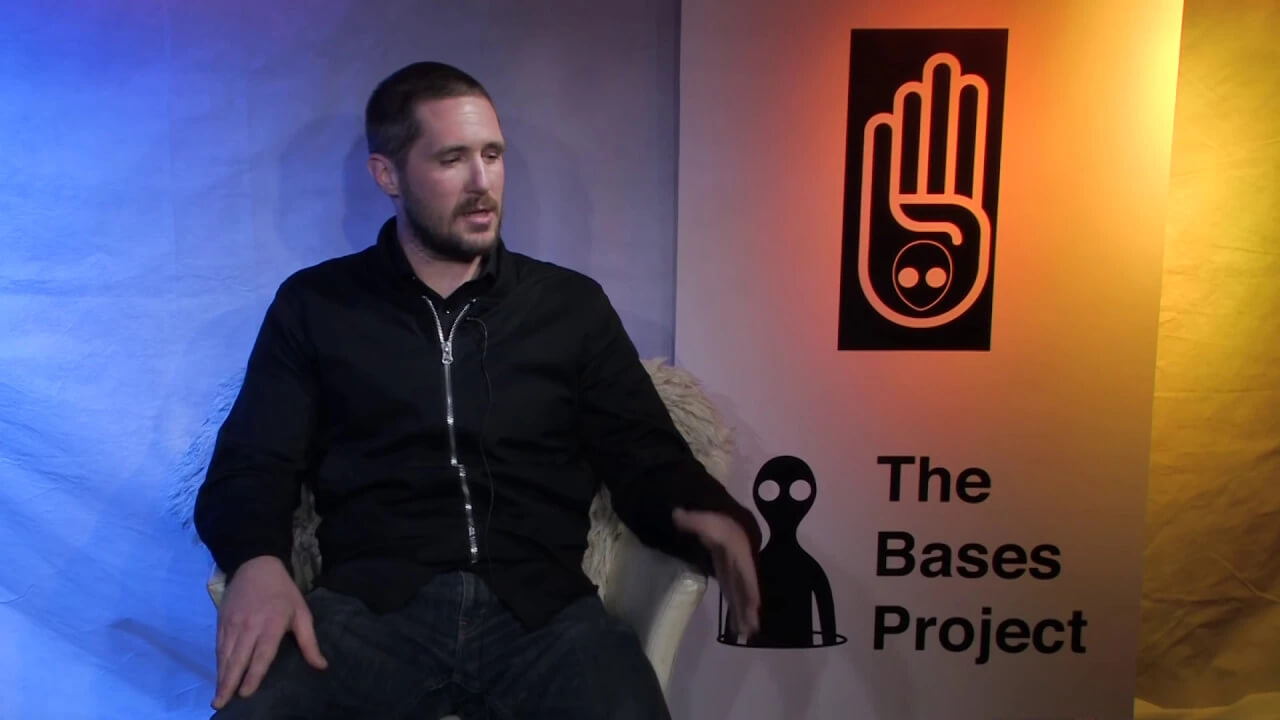 Max Spiers returns to the Bases Project with this first section recorded in the MJM studio in Wiltshire. Here he discusses with Miles Johnston of the Bases project, The Attack on the Human Heart.
This is now under the “British Post Disclosure” world, now that the British have declared UFOs are Real, we are governed by nonhuman of ‘off world elements’. Part of this control is to attack the creativity of the human beings, destroy their respected establishments, even to the extent of British Royals being a patsy, that is, they like many others are expendable. (John Urwin calls them the “Second Degrees”

Further contributors in Bases 59-2 are Natasha Arthurs, with camera and edit by OYA1100, Kathy Thomas, and in Bases 59-3 Max’s 3rd show with Christine Joanna Hart (Ref Bases 50) Here we include this as part of Bases 53, as its within the references made here.

“Max Spiers Solo” refers to Max now appearing in various conferences (Warsaw, Poland April 22nd 2016), and other conferences and media outlets on his own. He was scheduled to deliver a major presentation at Bases 2016 in August. He never made it. He was killed on July 16th in Warsaw. This is under investigation by UK Police, Interpol and the |Polish authorities, (Date line Jan 2017)

This was to be the final Bases and UK interview with Max, and his final interview in the UK. He was to go astray in Warsaw a few weeks from this interview, and this resulted in his death. Max came to deliver a major 3 day interview, but we were mutually triggered when he arrived, and the visit was cut short.