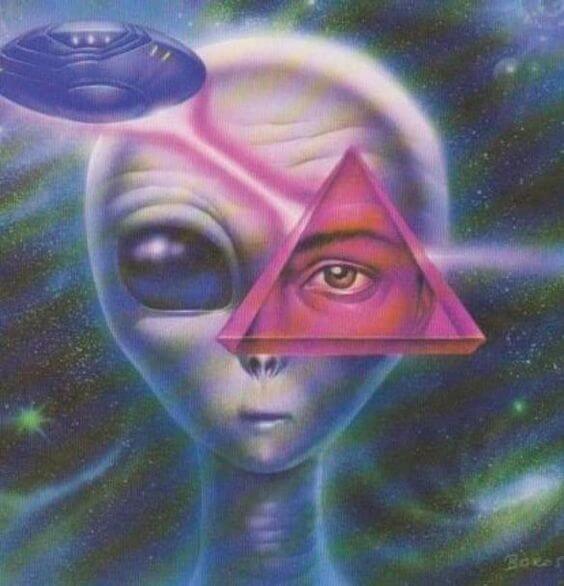 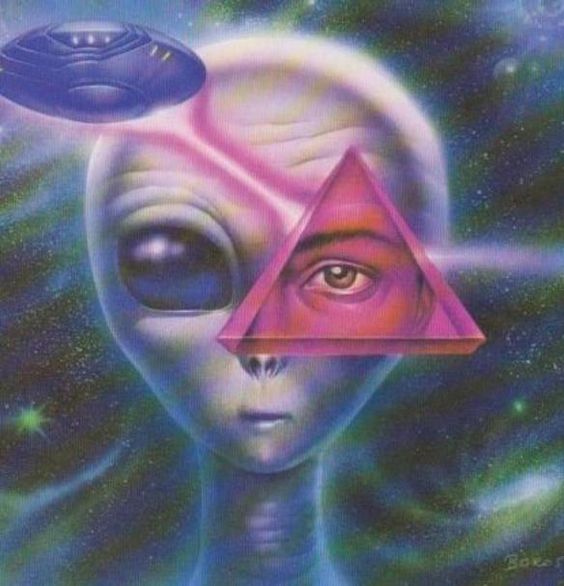 Part two of the archived data on extraterrestrial abductions that have been recorded in Australia.

UFO abductions in Australia: the 1975 abduction of a woman and two men in the Northern Rivers region of New South Wales

A 21-year-old woman experienced an abduction in 1975 that she recalled partly consciously and partly under hypnosis. She was in a moving car with two men in a rural area when a UFO approached them, the area lit up, and she was paralyzed. A beam of light transported her to the UFO, where she found herself in a circular, gray-white space.

Two types of creatures were present: some low in stature, others taller. The short creatures, of which there were two, had a large round head with a pointed chin. Their eyes were large and black, and their mouths were slit-shaped, with nose holes visible above. Their skin was gray and wrinkled. They were dressed in gray-blue jumpsuits, similar to metallic ones, with a hood over their shoulders.

Two other taller creatures were present. They, too, had large black eyes and slitted mouths of the same type and with the same skin as the low ones. The low woman was the boss, and the two taller beings were the subordinates.

The two men who had been in the car with her at the time of her abduction were also here, they were lying on other tables and she saw them out of the corner of her eye.

The woman seemed a hostile and curious creature, while one of the men treated her in a manner that could be described as ranging from indifferent to sympathetic. They communicated with her telepathically, letting her know that they did not wish her harm.

A gynecological exam was performed on the table and her eggs were taken. She was told that her eggs would help bring new life to their race. They were also told that they were refugees from a dying planet and that we (earthlings) were also doomed. She has no idea how she left the place, but then all three of them returned to the car, which was winding up on the side of the road.

UFO abductions in Australia: the abduction of a woman between 1965 and 1967 in the Northern Rivers region of New South Wales

In 1967, a 20-year-old woman recalled numerous abductions over several years. The recollections occurred partly consciously and partly under hypnosis. Fragmentary memories of several short creatures with large eyes, slit-like mouths, small noses, no ears, and large heads. They were dressed in an elastic suit and moved as if they were walking on air.

The creatures communicated with her telepathically and told her that they were refugees from a dying planet and had difficulty reproducing (reproduction). They also told her that she would forget about her abduction, but that they would still come back. The creatures examined her and inserted something into her left ear with a long, thin needle.

There was a normal atmosphere aboard the UFO. She encountered a creature that made her believe it was tall and handsome, when in fact it was short, as well as a group of old men who reminded her of a group of Greek philosophers.

Sharon, a psychology graduate, woke up one morning and told her husband about the night’s experience. She had been studying late and woke up in a half-asleep state. When she awoke, she found the room brightly lit. She then rose through the ceiling on a beam of light. The next moment, beings appeared around her and placed her on a table.

She was telepathically told that the process that followed would be unpleasant but not painful. She was told that they were going to take eggs from her ovaries. She then felt something enter her abdomen. She was told not to be frightened. She was in pain.

Then she was told that she was going back and that she would feel that what was happening was not real, but that she was just having a bad dream. The next moment she was lying in her bed.

Six people, three groups, one of three people, a couple and a single man, in three separate vehicles independently reported to be involved in a very strange incident.

The husband and wife, who were sitting in the same car, both woke up feeling sick and looked at their watches and realized that they had spent several hours somewhere, but could not remember what they had been doing at the time.

Upon returning home and before going to bed, one of the women, named Kelly, noticed a red triangular mark under her belly button and a small “cut” on her bikini line that looked like a laparoscopy mark. It seemed like the cut was only a few days old.

Kelly was later hospitalized for unexplained bleeding in critical condition.

With three people in the car, both women recalled being abducted aboard a UFO and later found physical marks, scars, and lower abdominal pain on their bodies.