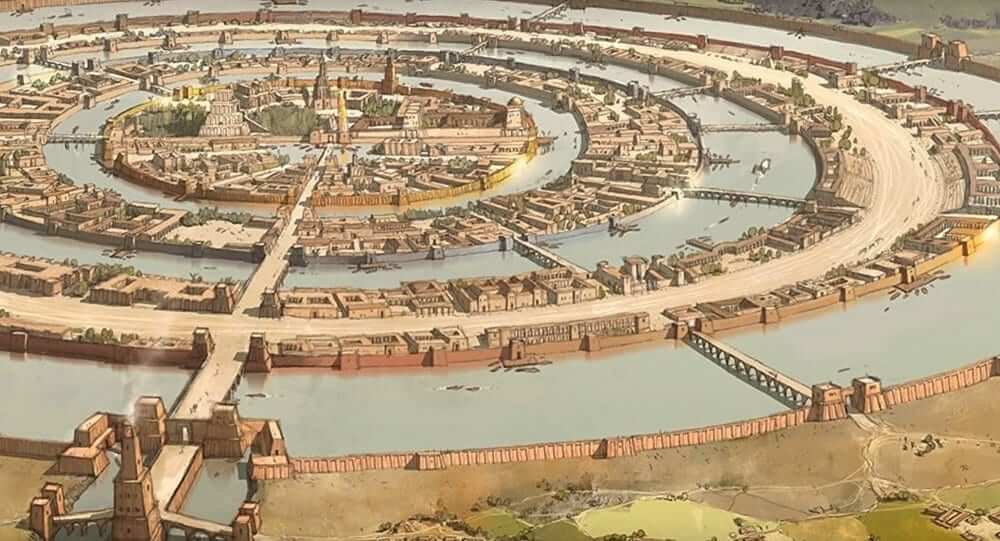 We have heard these sham history tales, such as the myth that Queen Elizabeth was a man or that Napoleon shot the nose of the Sphinx. Just when you imagined you had heard it all, here comes the story of a mysterious island where humans dared great gods… The Atlantis. It turns out that some researchers believe that the sunken city can be located. Well, let’s find out who’s fooling who.

Plato – the Man Behind the Atlantis Story

Had the writing of the great Greek Philosopher Plato not contained several truths, his name would have been disregarded a long time ago. However, one of his famous stories – the Atlantis, is undoubtedly false. So, why do people still believe this tale more than 2,300 years after the philosopher’s passing on? Let’s do a little background check.

Plato told the story of this mystical island in 360 B.C. He claimed that the founders of Atlantis were partly god and partly human. They created a perfect civilization that would later become a high naval power. Their home consisted of concentric islands that were separated by wide moats that were connected by a canal and went through the center. On the island, there was also plenty of rare, striking wildlife and precious metals. There was also a large capital city in the middle of the Atlantis.

The Atlantis, as described by Plato, was a large city that was advanced in technology, art, and architecture. When the inhabitants grew too wicked, the town was overwhelmed by a wave that was sent by Poseidon. The story teaches people about the effects of the gradual corruption of human society. Just like greed and moral corruptness brought down the great city of Atlantis, so can any other city rumble down if they exhibit similar traits.

What Did Ancient Greeks Think of the Atlantis?

The ancient Greeks weren’t sure whether the story should be taken as a metaphor or valued as a historical event. As far as this legend tale has grown, some archaeologists are of the idea that they will find the city. Probably it was real, or at least something close to Atlantis once existed.

Plato claimed that the island existed more than 9,000 years before his existence. He said that the tale had been passed down to him by priests and poets. However, Plato’s writings about Atlantis are the only known historical records of its existence.

Was Atlantis Based on Real Events?

Few, if any scientists trust that the Atlantis ever existed. Had the story been right, there could have at least been a story of the passing of a remarkable city. Some people claim that Atlantis is Santorini. However, this can’t be true since the time of eruption on Santorini Island does not coincide with when Plato Claimed the Atlantis was destroyed.

Some historians believe that Plato created the story to express some of his philosophical theories. Robert Ballard, who is a National Geographic explorer and among those who discovered the Titanic wreck in 1985, says that the story may have been merely logical. Ballard feels that Plato may have invented the story because he was dealing with issues throughout his work and wanted to find a basis for them. His writing seems to have vast ideas of divine versus human nature, corruption of human culture and ideal societies. Plato may have used the Atlantis to talk about his favorite themes uniquely.

So, whether Plato created the story or wrote it based on real historical events is something that’s left for our imagination. In the meantime, let’s pick the lessons and move on… don’t disobey the gods or you’ll all sink as the Atlantis did, or won’t you?