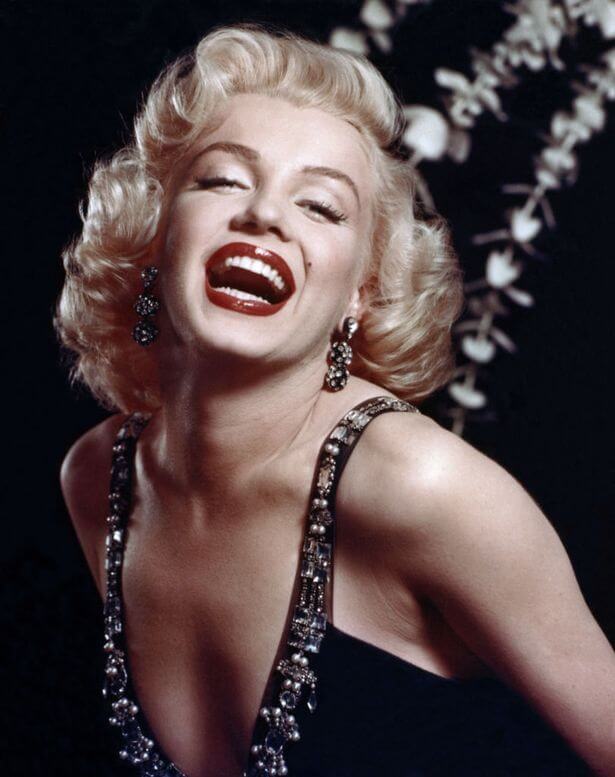 The Hollywood star allegedly became a threat to national security after gleaning top secret information from her affairs with JFK and brother Robert, according to a UFO author

He said it was “because of her being told Government secrets… One of them being about crashed UFOs and strange dead bodies held at military bases”.

Nick, who has written a book about it, said: “If you look deep into the story, it does sound very much as if it was either outright murder or she was pushed into a state of depression, anxiety and stress to the point she killed herself in a driven suicide.”

Monroe allegedly had affairs with US President JFK and his brother Robert before her death in 1962, aged 36.

And she wrote down what they told her in her diary.

Her death was recorded as a drug overdose. Nick, from Walsall, West Midlands, says a newly released CIA file on assassination tells how to disguise a killing by making someone an addict.

This comes just over a week after another woman claiming to be JFK’s mistress broke her silence on their affair.

Diana de Vegh, now 83, said she fell “madly in love” with the president during a four-year relationship.

Diana was a 20-year-old college student when she first saw him, delivering an election campaign speech in a Boston ballroom in 1958.

He invited her to a subsequent event and their romance blossomed.

She wrote in Air Mail News: “I was 20 years old, with a full supply of hormones and madly in love with this compelling man.”

JFK was married to Jackie Kennedy at the time, but the affair was convenient as she rarely attended the low-level campaign events according to Diana.

She said that the pair made love in a Boston apartment of Kennedy’s and at the Carlyle Hotel in New York before she moved to Washington DC to be closer to him.

Things began to wind down after JFK discovered that an economist he was consulting with was Diana’s father. She told the New York Post that “a lot of people” knew her Dad so the president decided to put her “back on the shelf”.