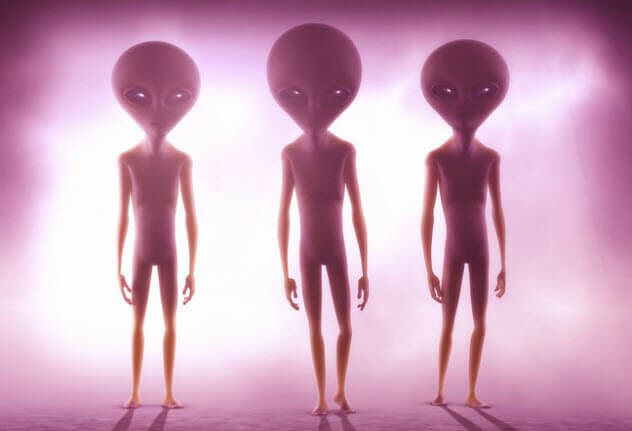 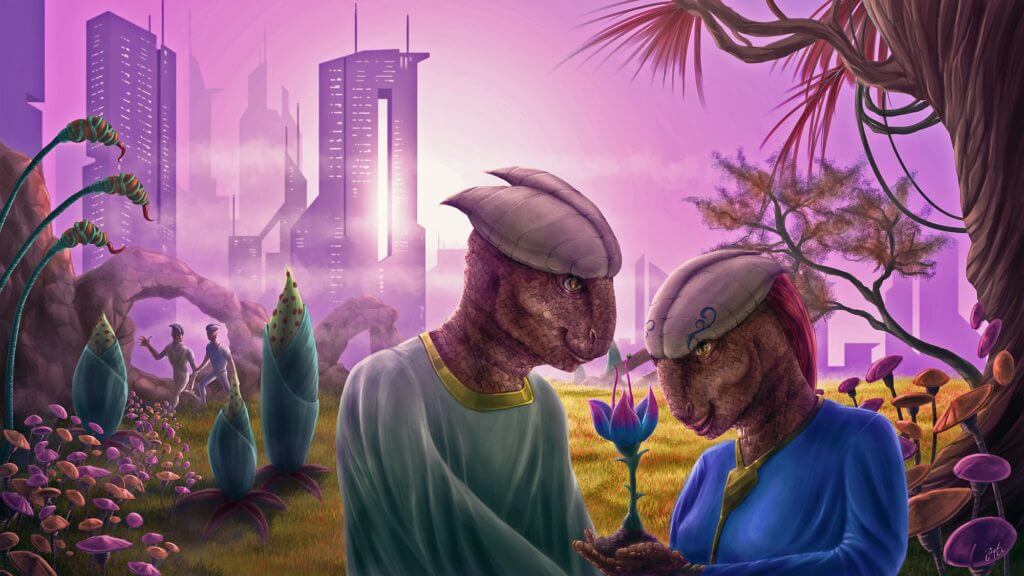 The first episode of the “Ancient Aliens” cable-TV series promised to show that the growth of intelligent life on this planet had help that came from the stars.

The Prometheus Entertainment summary in 2010 asked: “If ancient aliens visited Earth, what was their legacy, and did they leave behind clues” that still exist?

The bigger question, nearly 200 episodes later, is whether aliens provided the building blocks of life itself. That’s the kind of subject – both theological and scientific – that surfaces whenever there are debates about whether extraterrestrial life exists.

It’s one thing for a recent U.S. national intelligence report – “Preliminary Assessment: Unidentified Aerial Phenomena”– to discuss incomplete technical data and the possibility of hostile spy drones. It was something else to say that experts had no scientific explanations for 140-plus reported “UAP” episodes.

The summary noted that 18 mysterious objects “appeared to remain stationary in winds aloft, move against the wind, maneuver abruptly or move at considerable speed, without discernible means of propulsion.”

This raised familiar questions for those who have followed decades, even centuries, of debates about these mysteries: Who created these objects? Who created the beings who created them? Should this planet’s religious leaders worry?

“The logic is that many people assume life is special, that human beings are uniquely purposed and created in God’s image and that this life – life made in God’s image – cannot exist anywhere else,” said Stephen C. Meyer, who has a doctorate in the philosophy of science from Cambridge University. He is known for writing controversial books, such as “Signature in the Cell: DNA and the Evidence for Intelligent Design” and the new “Return of the God Hypothesis.”

Many experts seem to think Christianity has explicit doctrines on this matter, he added, but “that’s not a sound judgement, since there’s no explicit Christian teaching on the subject – unless we have now taken C.S. Lewis as canonical.”

The Oxford don and Christian apologist did, starting in 1938 with “Out of the Silent Planet,” write a space trilogy focusing on contacts between humans and intelligent beings on other planets. In an essay entitled “Will We Lose God in Outer Space” he speculated that the distance between earth and the rest of the universe served as “God’s quarantine precautions.”

Shortly before his death in 1963, Lewis told a journalist: “I look forward with horror to contact with the other inhabited planets, if there are such. We would only transport to them all of our sin and our acquisitiveness and establish a new colonialism. I can’t bear to think of it.”

Pope Francis has brushed away similar questions about extraterrestrials. In 2015 he told the Paris Match news magazine: “I think that we should stick to what the scientists tell us, still aware that the Creator is infinitely greater than our knowledge.”

But discussions of extraterrestrial life raise the same “Creator” questions that cause fierce arguments on earth.

For example, some scientists have speculated that aliens may be linked to life on earth. In a 1973 paper – “Directed Panspermia” – Francis Crick, co-discoverer of DNA structure, and biochemist Leslie Orgel noted that life may have been “deliberately transmitted … by intelligent beings on another planet. We conclude that it is possible that life reached the earth in this way, but that the scientific evidence is inadequate at the present time to say anything about the probability.”

That would raise another ultimate question, according to evolutionist Richard Dawkins of Oxford, a popular evangelist for atheism. During one “intelligent design” debate, he wrote that “even if our species was created by space alien designers, those designers themselves would have to have arisen from simpler antecedents – so they can’t be an ultimate explanation for anything.”

That’s a valid point, said Meyer, reached by telephone. But those committed to belief in a random, unguided process of creation – for the universe and life – would still need to demonstrate how conditions exist for this to have his happened on other planets. Meanwhile, “a theistic God could have created life anywhere.”

1 thought on “Are aliens a threat to traditional religion?”