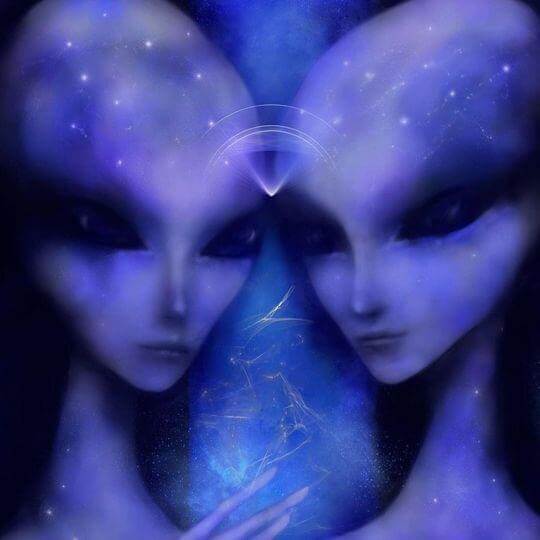 Saving Gaia A Conversation with the Arcturians

What do you have to share with us today?

We, the Arcturian Members of your Galactic Family, are very pleased to communicate with our Family Members who have called upon us to assist the awakening humans to remember their true Higher SELF.

We the Arcturians have been calling our members who have taken a third-dimensional Earth body, to remember that they too have a higher dimensional frequency of SELF. We are pleased to see that more and more of our third-dimensional humans are awakening to their true Multidimensional SELF.

We Galactics are very happy to interface and communicate with our dear Galactic Family members who have chosen to wear a third-dimensional physical form in order to better perceive and understand the many challenges of third-dimensional life on third dimensional Earth.

At first, it may be difficult for many humans to accept that Gaia is a Living Planetary being that is now preparing to expand Her primary frequency beyond the third/fourth dimensions and into the higher and higher frequencies of reality!

We realize that there are still many humans who are not yet aware of the major frequency shifts that Gaia is now preparing to make. We Galactics will assist the “Third Dimensional humans,” who have not yet awakened enough to accept their own Higher Dimensional SELF.

Meanwhile, we Galactics will be showing our Ships more often, entering your dreams, and assisting you to expand your memory beyond the third dimension, into the fourth dimension, and, eventually, into the fifth dimension.

In this manner, humanity will have a higher, deeper, and wider perceptual field. One “Perceptual Field” represents one’s desire and readiness to perceive the fifth, sixth, and higher frequencies of reality that most of humanity was not able to see or understand,

One’s higher dimensional perceptual field, allows that person, animal or dream self to be able to better understand that which is new to their awareness. This higher dimensional guidance is assisting them to learn more and more about how to communicate with them and even remember, portions of your experiences in the fourth, fifth, and beyond frequencies of reality.

In order to remember your Higher Dimensional Experiences, it is important that you document these experiences, dreams, imaginations, or whatever you may wish to call them. The reason for this documentations is that your physical brain has been taught that the only reality on Gaia is the third dimensional, physical frequency of reality.

However, more and more “Third dimensional humans” are beginning to see that there is something that exists beyond that which can be perceived via their third-dimensional perceptual field.

Your “Perceptual Field” is often limited to that which is third-dimensional. Therefore, that which resonates to the fourth, fifth, sixth, and beyond frequencies of reality, are not recognized or believed by the third-dimensional humans. Fortunately, there are many who have already felt our Galactic energy fields within their heart and mind.

We, your Galactic Family in the higher dimensions of reality, have watched as the energy fields surrounding Gaia’s aura which is becoming more and more perceivable by humans. Of course, many different humans perceive these higher-dimensional experiences in many different ways.

Fortunately, more and more humans on Dearest Gaia (Gaia is Mother Earths Spiritual name) have served as the protectors for what the humans call “Planet Earth.” Gaia is aware that the Global Pandemic has confused and frighted many, many third-dimensional humans and that the confusion served to frighten humans even more.

We, the members of your Galactic Family, are happy to see that, gradually, more and more humans are moving beyond the constant “fear of the unknown” and be able to share their feelings with others. This sharing of experiences has given more and more humans a sense of comfort, which calmed down the fears and makes the humans feel safer and more protected.

The Fire Elementals can bring in new LIGHT

And the Water Elementals can assist in growing new life!