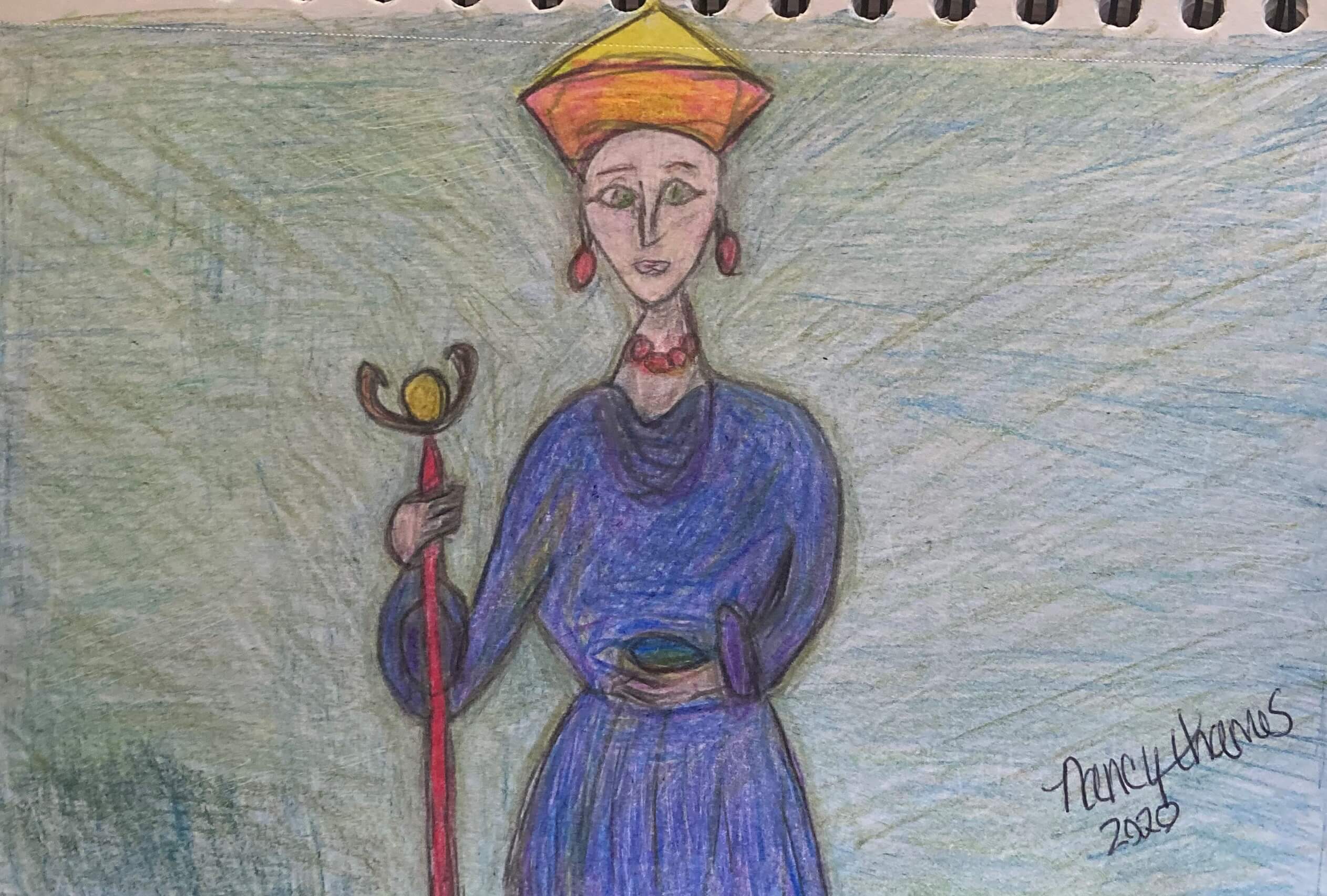 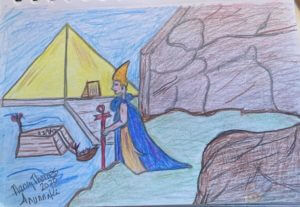 The Anunnaki  are a group of deities that show up in the traditions of the Sumerians, the Akkadians, the Assyrians, and the Babylonians. These are all peoples who once lived in the part of the world now known as Iraq.

The Sumerians believed that the Anunnaki were the most powerful deities in existence; descended of the god of the heavens An, and determining the fate of humanity.

By the time of the Babylonians, the Anunnaki had been consigned to the underworld and replaced by newer gods. These gods show up in such texts as “Inanna’s Descent into the Netherworld” and “The Epic of Gilgamesh.”

Little evidence exists of a cult of the Anunnaki, mainly because each of the gods had his or her individual cult.

The Anunnaki became caught up in UFO mythology thanks to Zecharia Sitchin , an Azerbaijani-born Russian-American who was the author of several books that theorized that those ancient gods were really aliens from the planet Nibiru who arrived on Earth eons ago and created Sumerian civilization.

Next to Erich von Däniken, Sitchen is considered the most prominent proponent of the “ancient astronaut” theory of human origin. His theories, needless to say, have been dismissed by the scientific community. Even so, his books have sold millions of copies and have been translated into numerous languages.

Sitchin’s writings have permeated UFO mythology to such an extent that the notion of the Anunnaki as ancient astronauts has become a kind of pseudo-religion. A web page in the Ancient Code site  postulates that the Anunnaki arrived on Earth 445,000 years ago, around the time when the ancestors of Homo Sapiens were using stone tools.

Essentially, the Anunnaki established a colony on Earth, with outposts on the moon and Mars. These ancient astronauts, according to the myth, created homo sapiens using genetic engineering to create a slave race. Later these ancient astronaut gods helped to found the Sumerian civilization in the Tigris-Euphrates Valley.

The Anunnaki alien myth also has a cosmology angle. Nibiru, the planet where the supposed aliens came from, is alleged to orbit around the sun in a 3600-year elliptical orbit.

Nibiru, according to the Anunnaki web page, was involved in the formation of the Earth, the asteroid belt, and the comets. The rogue planet is supposed to be on its way back into the inner solar system, either to collide with the Earth or to pass so close to it as to cause catastrophic weather and earthquake events.

It goes almost without saying that these scenarios run counter to what science understands about the solar system and its formation.

How the Government Is Involved

No UFO mythos can be complete without a good, old-fashioned government conspiracy theory.

The Dlope site claims that the Anunnaki are on their way back and that both NASA and the Pentagon know about it. When and in what circumstances they left is somewhat unclear, but the myth describes a nuclear exchange between various factions of the aliens around the year 2,000 BC.

Why the Anunnaki have decided to grace humanity with their presence after so long is unclear. The return of the gods (or in the case of Christianity, God), heralding the end of the world is a common story that spans many cultures and belief systems.

The Anunnaki ancient astronauts story has all the dimensions of a religious faith gussied up by pseudoscience and fractured history.

The myth takes an ancient tradition, one of the very first developed in early civilization, and updates it for the 21st century. The story is a nice basis for science fiction, but otherwise should not be taken very seriously.