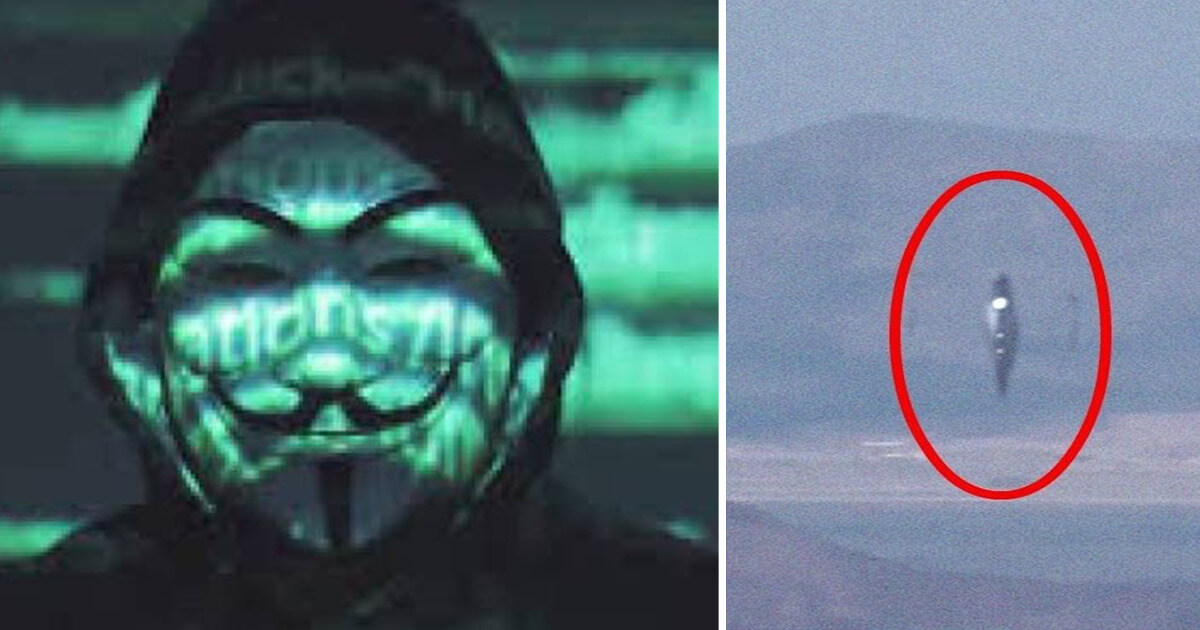 According to him, he can’t talk much because the call will be intercepted, but what he can say is that there are multiple aliens that have infiltrated our world including a lot of them working for Area 51 as we know it. He talks to a representative of the United States Government and he refers to the aliens as “extra-dimensional beings”.

According to him, they are planning on wiping us out and we’ll be forced to get to the safe areas in Asia to survive their initial attacks.

The Government knows about it according to this audio, and they are already prepared to launch a counterattack. A lot of people believe that this audio goes back to 1997, that Anonymous didn’t intercept it, but discovered an older file that had been recorded sometime in the past. Nobody knows for sure, but the audio file is spine-chilling, to say at least.