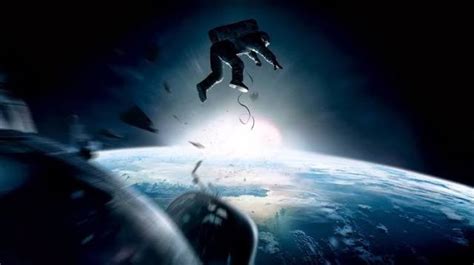 In 2001, a rumor was spread that astronaut John Smith, who went into space back in 1973 and was considered dead, publically appeared.

In October 1973, Smith was sent into space on a ship disguised as a satellite, which was commissioned by the Pentagon, to study orbital space. For three days, everything had been going according to the plan, but after some time, the ship’s orientation system failed. Because of this, the astronaut’s ship was in the field of radiation belts, which adversely affect both the human body and electronics. NASA tried to make various attempts to rescue the astronaut, but everything turned out to be futile, and communication with him was cut off.

The whole team of NASA was in shock, but the head of the department ordered them to forget about this situation as if it had not happened at all. The launch is noted as unsuccessful, and the astronaut is considered to be dead as a result of the unsuccessful test launch.

It would seem that everything could be forgotten about it, but no. At the end of 2000, an amateur astronomer from Fiji discovered the strange object in orbit at an altitude of 470 kilometers. He contacted NASA, and they immediately sent the radio telescopes to that point. Having examined the object, the leadership rushed into the archives, and it turned out that it was John Smith’s missing ship.

The ship went down all the time, and besides, it did not respond to requests. It was decided to remove it from orbit when it reaches the optimum altitude. In 2001, they managed to deliver it to Earth. When the capsule was opened, then, to everyone’s surprise, there was the lost astronaut. True, he was not conscious because of the very low temperature. When the temperature began to stabilize, the astronaut showed signs of life. Professionals in cryogenic medicine arrived immediately and began giving medical treatment to Smith.

After some time, it turned out that it was not the same John Smith, but his copy. Doctors suspected it when they began to check the patient with his medical records. For example, the record said that Smith had traces of a rib fracture that he had got in his childhood, but nothing like this was observed with the astronaut who arrived. Also, Smith’s acquaintances said that he had problems with higher mathematics, while the arrived person easily solved the most complicated examples.

Other physiological differences were found. In the new Smith’s body, the heart was shifted to the right side, while the old person did not have this difference. Moreover, the astronaut’s notepad contained 100 sheets, and 50 of them were covered with strange characters that have not been found anywhere on Earth.

Experts cautioned that he was not a man at all, but a kind of human-like creature that has nothing to do with astronaut John Smith. Then, a strange thing happened: a few days later, he disappeared.

Many refer to the fact that he went into space, others are sure that the United States has completely classified all information about him, and the astronaut was hidden away.