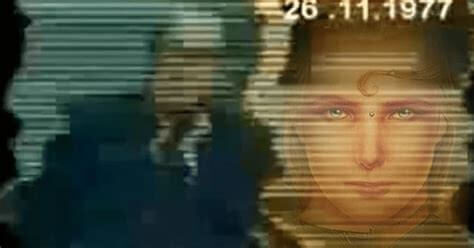 A British TV station was hijacked by an alien back in the year of 1977. They had a very important message to convey to us and the most critical part of it is that no one really paid much attention to what they had to say.

When the hacking incident happened the TV station known as ITV Southern Television Station used their Hannington transmitter. The exact date the event happened was the 26th of November at 5 PM. The host, Ivor Mills was not aware of anything regarding the hacking until the live broadcasting was over.

The video of the live telecasting was perfectly alright. But the audio of it was replaced by the alien’s message.

The alien introduced himself as a member of the Ashtar Galactic Command and of the Intergalactic Association. Their message was a very straightforward one which said that all humans had to put their anger and weapons aside and live together with peace and harmony. That is the only way we can survive in the future and connect with other species in the universe.

It said that money has taken control over us and we need to stop it. If not we will never be able to hold hands with them. They will never welcome us.

What do you think about this mysterious message? Is it just a hacker trying to get off his bored day or actually an alien who is trying to teach us a lesson? You can decide!