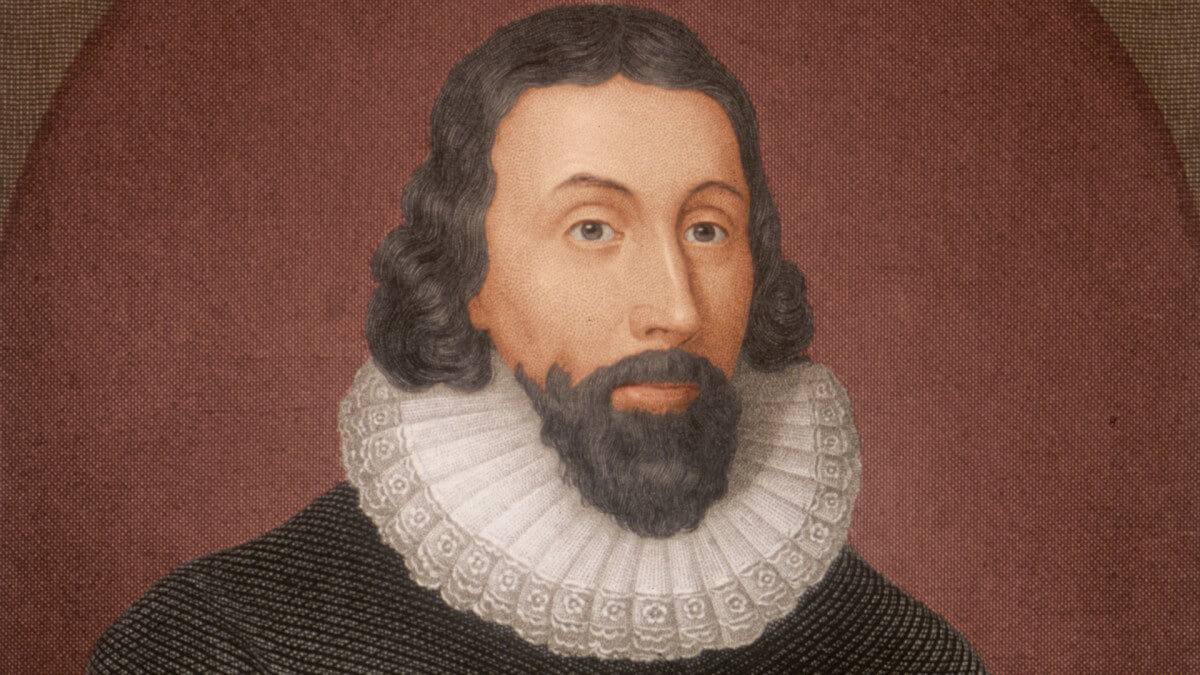 On March 1, 1639, John Winthrop opened his diary in which he recorded the trials and triumphs of his fellow Puritans as they made a new life in America. As the governor of the Massachusetts Bay Colony put pen to paper, he began to recount a most unusual event that had recently caused a stir among the English immigrants.

Winthrop wrote that earlier in the year James Everell, “a sober, discreet man,” and two others had been rowing a boat in the Muddy River, which flowed through swampland and emptied into a tidal basin in the Charles River, when they saw a great light in the night sky. “When it stood still, it flamed up, and was about three yards square,” the governor reported, “when it ran, it was contracted into the figure of a swine.”

Over the course of two to three hours, the boatmen said that the mysterious light “ran as swift as an arrow” darting back and forth between them and the village of Charlestown, a distance of approximately two miles. “Diverse other credible persons saw the same light, after, about the same place,” Winthrop added.

The governor wrote that when the strange apparition finally faded away, the three Puritans in the boat were stunned to fi themselves one mile upstream—as if the light had transported them there. The men had no memory of their rowing against the tide, although it’s possible they could have been carried by the wind or a reverse tidal flow. The mysterious repositioning of the boat could suggest that they were unaware of part of their experience. Some researchers would interpret this as a possible alien abduction if it happened today.

An odd sight returned to the skies of Boston five years later, according to another entry in Winthrop’s diary dated January 18, 1644. “About midnight, three men, coming in a boat to Boston, saw two lights arise out of the water near the north point of the town cove, in form like a man, and went at a small distance to the town, and so to the south point,

“A light like the moon arose about the N.E. point in Boston, and met the former at Nottles Island, and there they closed in one, and then parted, and closed and parted diverse times, and so went over the hill in the island and vanished. Sometimes they shot out flames and sometimes sparkles. This was about eight of the clock in the evening, and was seen by many.”

“About the same time, a voice was heard upon the water between Boston and Dorchester, calling out in a most dreadful manner, ‘Boy! Boy! Come away! Come away!’; and it suddenly shifted from one place to another a great distance, about 20 times. It was heard by diverse godly persons. About 14 days after, the same voice in the same dreadful manner was heard by others on the other side of the town towards Nottles Island.”

Amazing find to read and share with others and Why I say We Have Never  Been Alone. Thanks,