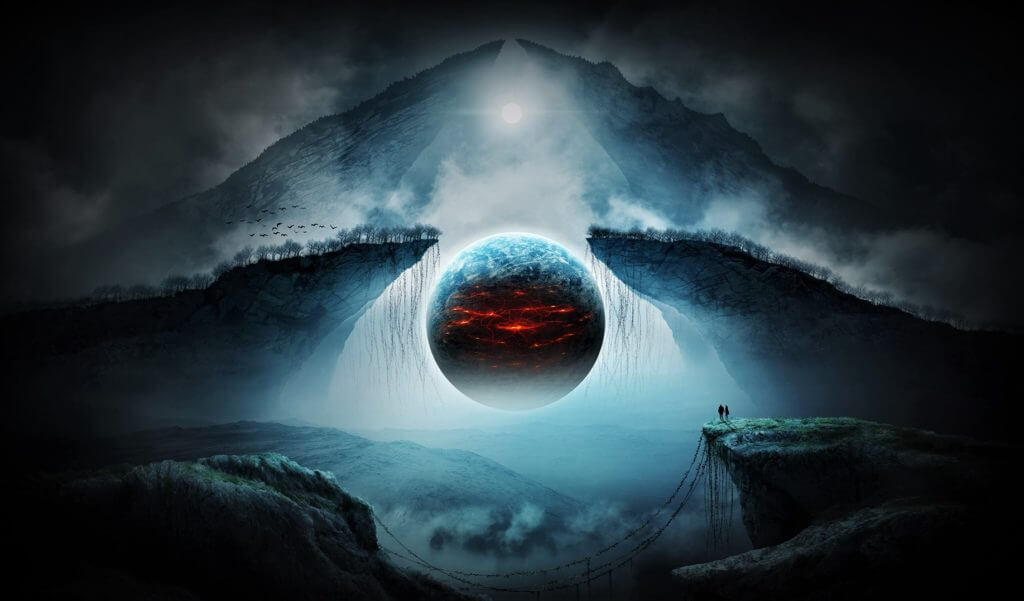 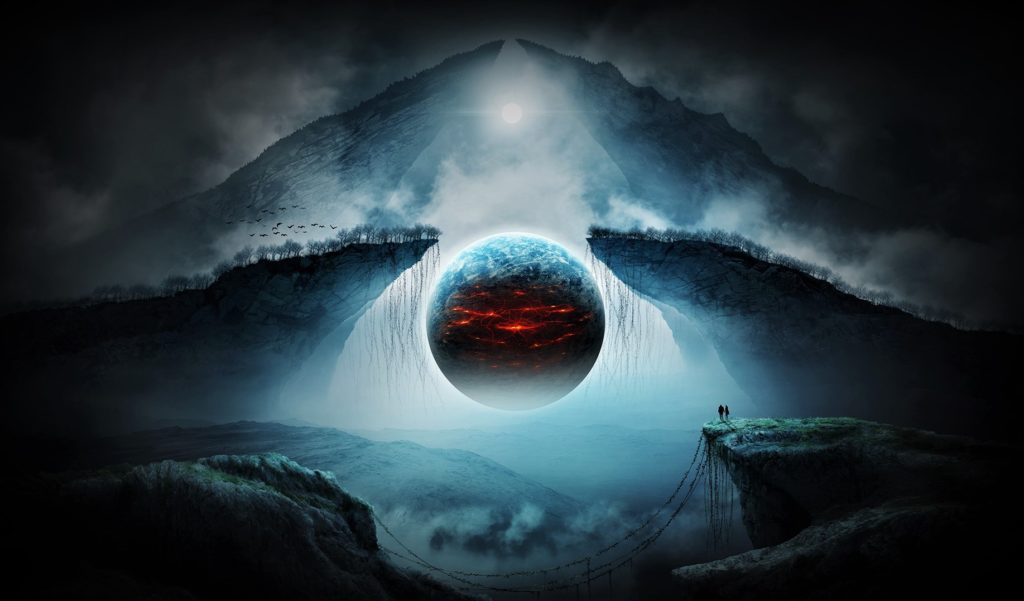 According to recent leaks, Nibiru is not the “destroyer” that supposedly approaches Earth. Nibiru, is a great interstellar ship of exorbitant dimensions that yes, it is coming towards the Earth, but it does not seek to destroy us. Nibiru, is a great interstellar entity related to us. And indeed it is related to the Anunnaki people, who have already been with us and will be once again.(nibiru) 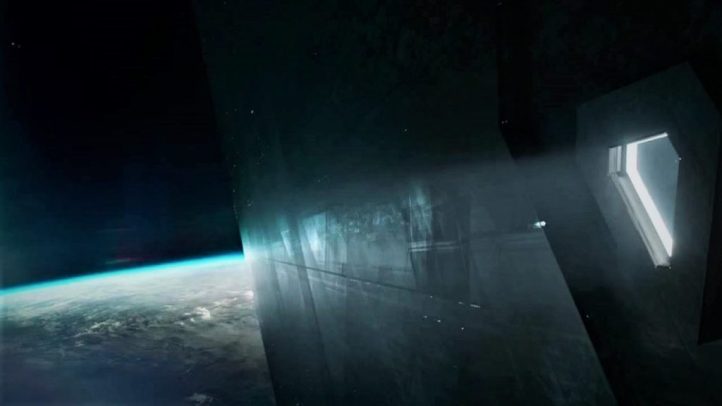 Nibiru is not a planet or a star or a brown dwarf. It is a spaceship. A planetary-sized spacecraft. It was artificially constructed and put into orbit as a “planet” around our binary (currently in the Kuiper Belt) to be used as God “ax” or instrument of punishment or judgment through two energy systems solar. It is larger than Earth and is equipped with ‘timeless’ technology that dates back millions of years, so its use is endless.

Not only can it attack or punish planets, it can also change its orbits and inclinations … or transform them. It has an incredible variety of energies, lasers and functions developed and incorporated throughout its history and travel, plus it has universal communication systems and special espionage units, with camouflage capabilities (just like the Star Trek ships) . It is supposed to have an orbit of 3,600 years, but this may not be a fixed length.

On board Nibiru are the Annunaki, as well as a variety of aliens or humanoids from our entire universe, including the reptilian, insectoid, gray, Pleiadian, Sirian, Arcturian, and so on infinitely (yes, once again, as in Star Trek) .. Where do you think they got the idea from Star Trek? It is a real collection that represents all forms of life and technologies through our solar system and beyond.

Nibiru already passed “close” to Earth and got rid of the dinosaurs, destroyed Maldek, caused the “universal floods”, and left the genetically improved human beings at various points in their history. Nibiru also contains a universal library with the knowledge of the history of all life in our sector of this universe. Nibiru is something like the Death Star in ‘Star Wars’, but it’s not necessarily bad. It simply works for what is designed, or to execute, and that is to patrol or monitor our part of the cosmos.

Many religions that speak of their God or of the Lord actually referred to Nibiru, which is the house or the source of all those belief systems. It also acts as the United Nations, for the discussion and resolution of interplanetary conflicts. He has great power and is feared and respected wherever he goes.

So, Nibiru is not our destroyer, scientifically it is not conceived the fact of the existence of wandering planets, since they would always be exposed to the gravitational forces of the different celestial bodies, and also they are not objects that can be manipulated at will. Nibiru is a massive interstellar ship that does; If you are at our address .. How do you stay? Watch the following video with more information about Nibiru.