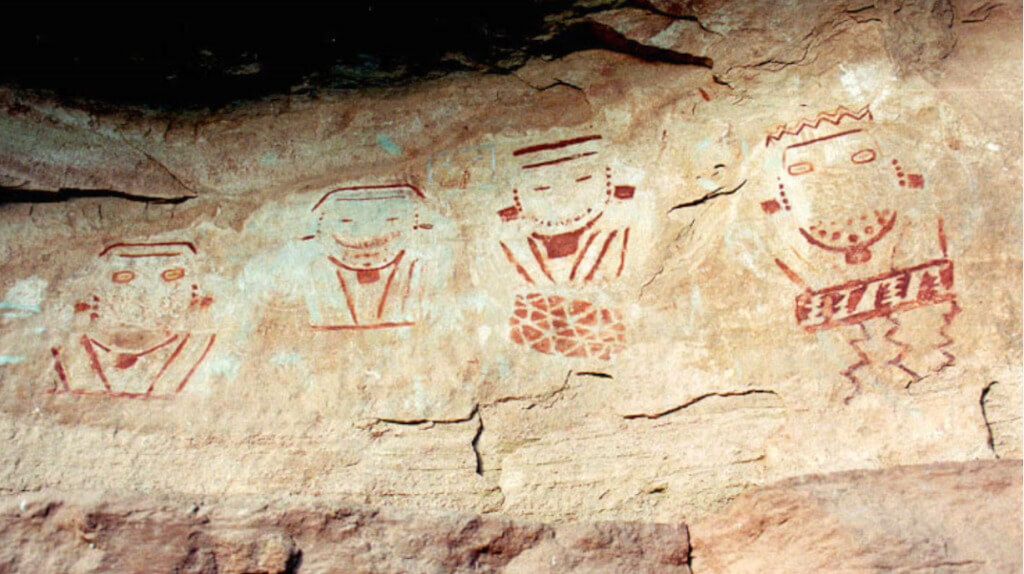 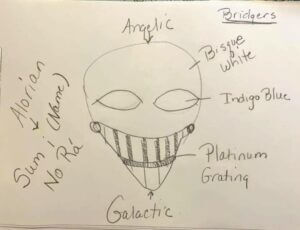 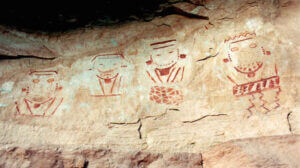 Well, here’s the Alurean and a few Serpoian with them, showing themselves off again.
They brought a large ship to the U.S. / Mexican border, hid themselves in a cloud they made, and started indescritely showing themselves.
Why the U.S. / Mexican border? Traffic is less than slow and people would be watching them, especially the officials there.
Then there’s the Alurean Sphere Probe flying around in front of a Brazilian media news team, right above a highway street sign.

Feel free to interpret this as you may in your own free will.  This report apprises the reader of an ET race that exists in energetic form, and what they’re doing here on Mother Earth / Gaia.

Busy night of dreaming the other night. Stuff going on in Alaska. When I awoke, I heard the phrase “The Alorians” spoken to me. While I see here that one reference to the Alorians seems to be an earth-based ethnicity of antiquity, I knew that the folks mentioned to me were not these peoples, but most likely ETs.

After later asking some aware colleagues about them, some of them say, yes, they’ve have already had contact with them.  The following is a compilation of information gathered from my colleagues, as well as some information that was downloaded directly.

Like many of the ET folks they apparently are seen as energetic form. But if seen in a semi-physical form, the Alorians are short in stature. They’ve been around for a long time, but usually only appear during the “heightened” times of humanity. Heightened in the sense of elevated consciousness, as seen during the high times of the Lemurian and Atlantean empires.

From different sources, the information I got about them for now was that the Alorians endeavor in at least two projects:

One of the activities the Alorians are involved with in Gaia’s and humanity’s ascension is assisting in the DNA part of the human reconnection.

The so-called “inactive” or “junk DNA” (look up this term if you don’t know what this means)  that scientists have spoken of in recent years is now being unscrambled and reactivated. But it’s not as simple as that. If we were to merely unscramble the DNA to its former configuration, it would be in a form of DNA appropriate for the very time and place in our evolution at the time in which it was scrambled.  This represents a state of being that’s far in the past.  So if we were to unscramble a DNA to its former past state and attempt to live within that state, this would cause a serious misalignment with the state of affairs in the world and humanity’s progress as it exists now.

So, rather than unravel humanity into an immediate state of chaos, the Alorians have devised an “unfolding process” that ensures any DNA reactivation arrives in-step with the current state of humanity’s development.

The process is quite simple in concept, but does involve some complexity in the execution.

This entire process is done in a remarkably complex yet seamless concert-like river flow of energy. Doesn’t all of the above sound like what’s been going on “in nature” anyway, but explained in more detailed terms? Many people perceive the world changes without knowing about all these details.

Upon asking the question whether Steps 1 and 2 above take place on living DNA in a living person: The answer is no, this is neither necessary nor ethical as such experimentation on live subjects is tantamount to the abduction and cruel experimentation projects formerly carried out in the past by beings who have no compassion. Part of the ascension process is to get away from such heavy-handed treatment.  The Alorian-conducted DNA changes are made on a non-living DNA template (basically like a computer simulation code) that is an exact copy of the “generic” human DNA template as it exists on Gaia currently.

However, such a system must necessarily be derived somehow in some form of interaction with the “live” target human population. So, the “ethical” method is thus…

The template is also “generic” in the sense in that it recognizes that not one-size-fits-all.  The DNA transmissions go out, are received by the human recipients, and any necessary tweaking takes place at the personal level intuitively and with the assistance of the individual’s galactic team, guides, angels, etc. This way, the individual is able to assimilate all changes in good order — more or less.

Another Alorian Project: Positive History as a Bias Re-Balancing

Another project that I have received less information on is that the Alorians endeavor in recording things as a kind of “journalism” of historical events – but not exactly journalism as we know it in recent human times.

The Alorians are not from this part of the near-cosmos, so their exploration of this area and galaxy is no doubt a kind of adventure for them.  While they have interacted with humans for a long time, their interaction is somewhat selective in its timing. They’ve been around for a long time, but usually only appear during the “heightened” times of humanity. Heightened in the sense of elevated consciousness, as seen during the high times of the Lemurian and Atlantean empires. So, in their visit here, they like to take notes of their adventure.  Kind of like journalists.

As an offshoot aspect of this “journalism” function is in rewriting the “bias” in human history.

Whereas the bias in human history (including as written in both human DNA and the akashic records) is heavily marked by strife, war, pain and suffering, the Alorians highlight aspects of human attributes that focus on joy, happiness, fulfillment and love — the positive stuff.  This “new” focus is actually not entirely new — in the sense that these positive things have always been within us humans.

But for so long the negative part has had a severe sway in the writing of human history, and greatly impacts the collective human ability to cultivate more positive things when facing the future. This history of negativity, in simple words, constitutes a heavy imbalance in the human psyche. So, as a counterbalance the Alorians provide a form of “journalistic” feedback to our DNA (not in the form of false memories, as this would constitute a violation of free will and the right to know the truth) to promote a balanced disposition towards more positive things and events.

Afterwards, as free and sovereign beings, it up to humans as individuals and as a collective to create the new more positive future that awaits!