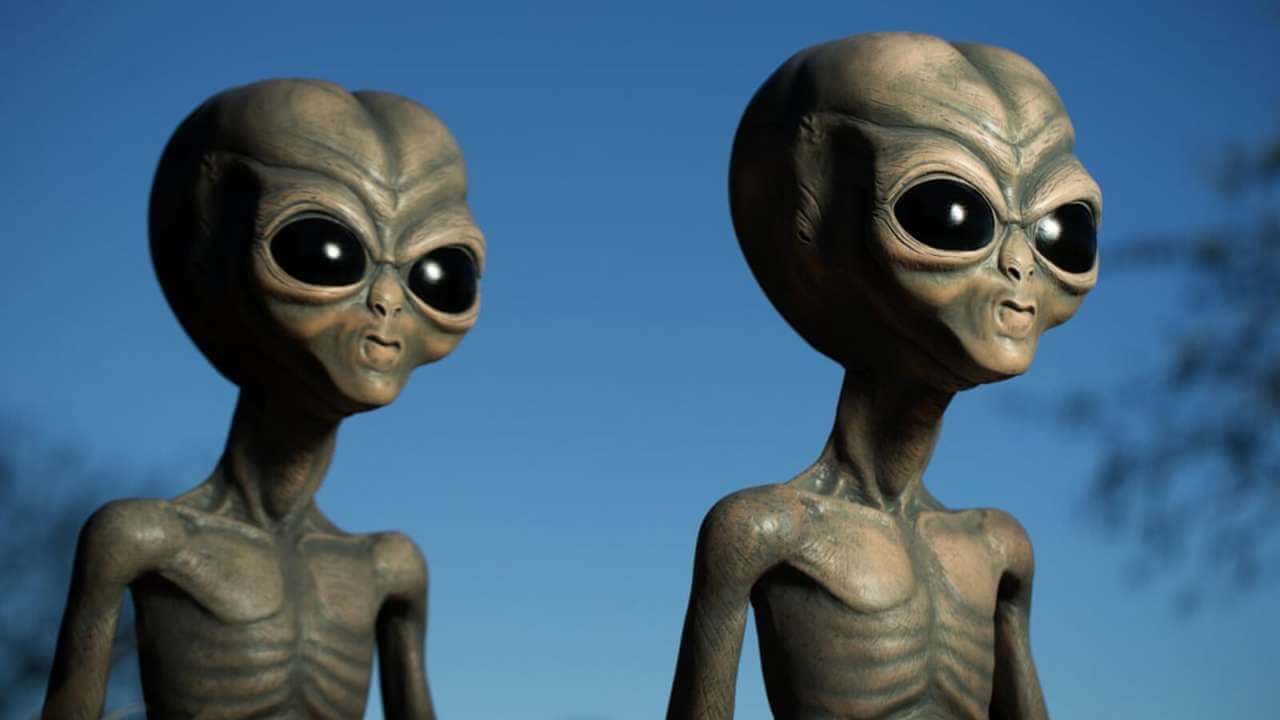 A former head of Israel’s military space program has claimed that aliens are already among us on Earth and Donald Trump knows about it. 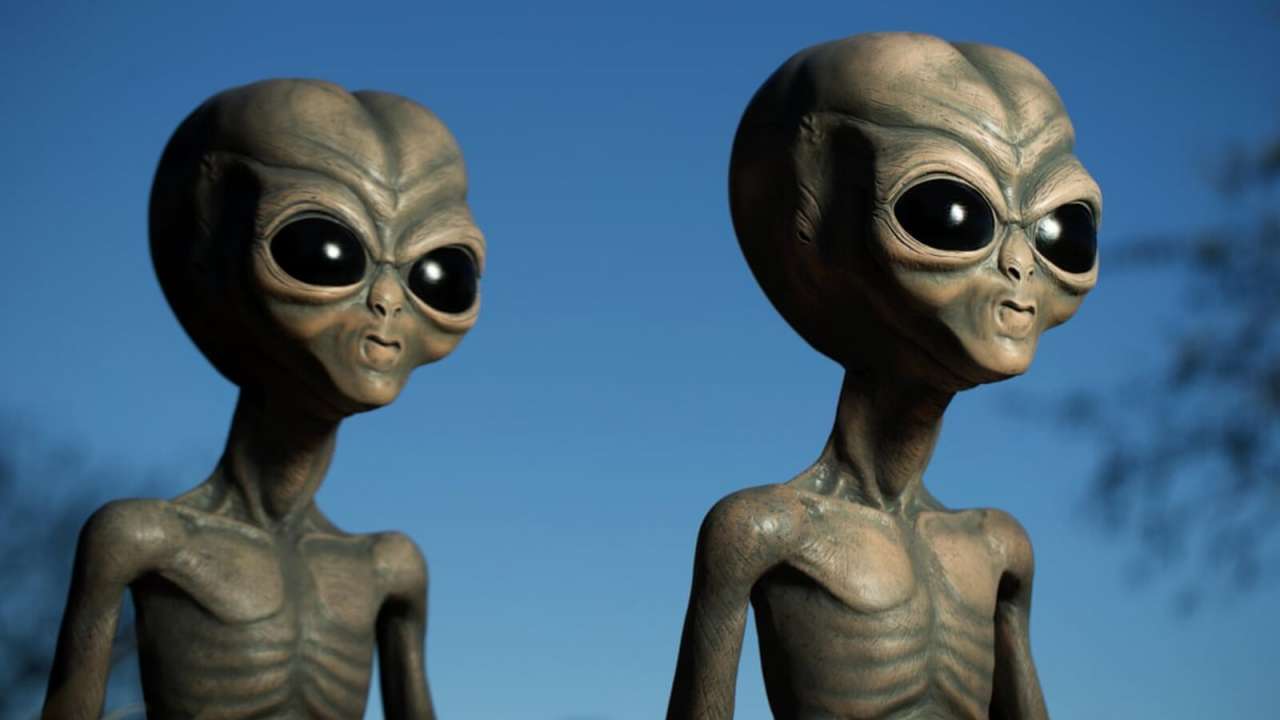 A former head of Israel’s military space program has claimed that humanity has already made contact not just with aliens, but with a ‘Galactic Federation’, but the aliens won’t come out in public because they worry people will freak out.

“The Unidentified Flying Objects (UFOs) have asked not to publish that they are here, humanity is not ready yet,” Haim Eshed, former head of Israel’s Defense Ministry’s space directorate, told Israel’s Yediot Aharonot newspaper. The interview in Hebrew ran on Friday and gained traction after parts were published in English by the Jerusalem Post on Tuesday.

Eshed told the paper that aliens are already among us on Earth and that several species have formed a ‘Galactic Federation’ akin to the one seen in Star Trek, according to translations by the Jerusalem Post.

“They have been waiting until today for humanity to develop and reach a stage where we will understand, in general, what space and spaceships are,” Eshed said, referring to the galactic federation.

He also claimed that US President Donald Trump had been on the verge of disclosing the existence of aliens to the world, but was asked not to in order to prevent “mass hysteria.”

Trump, in June, had claimed that he had heard “very interesting” things about Roswell, the New Mexico city known for an alleged UFO event in 1947.

“I won’t talk to you about what I know about it, but it’s very interesting,” Trump had said at the time.

Eshed also claimed that aliens have already helped the US and Israel set up an underground base on Mars to unravel the mysteries of the universe.

Professor Eshed claimed he was only revealing this information now because he had built the academic reputation to back it up.

“If I had come up with what I’m saying today five years ago, I would have been hospitalized,” he said, adding, “today, they’re already talking differently. I have nothing to lose. I’ve received my degrees and awards. I am respected in universities abroad, where the trend is also changing.”

Eshed, however, did not provide evidence to support his claims. The White House, US Department of Defense and Israeli officials did not respond to requests for comment from NBC News.