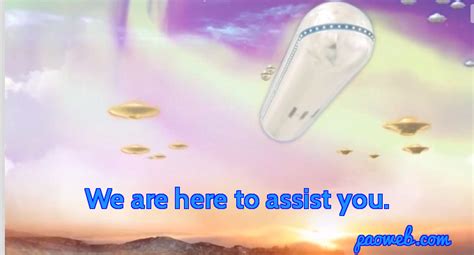 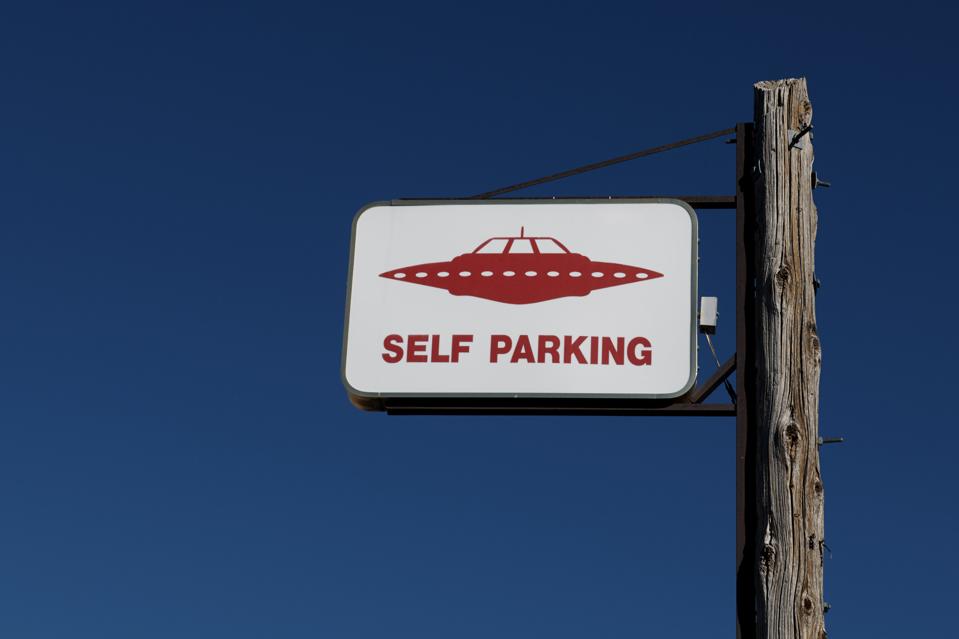 The end of the year is fast approaching, and the instability, anxiety and downright weirdness of 2020 has long morphed into a meme.

The global pandemic, along with all of the other sci-fi-esque “plot twists” that followed, led to jokes that surely an alien invasion was imminent, being the only event that could top the rest of 2020.

have started popping up around the world, along with Pentagon-approved footage of UFOs, and now, the reveal of the “Galactic Federation.”

Haim Eshed, who served as the head of Israel’s space security program for nearly 30 years, reportedly told the Israeli publication Yediot Aharonot that aliens have been among us for a very long time, and communicate exclusively with the U.S. and Israel.

“There’s an agreement between the U.S. government and the aliens. They signed a contract with us to do experiments here. They, too, are researching and trying to understand the whole fabric of the universe, and they want us as helpers,” Eshed said.

Eshed believes that aliens live in an underground base on Mars, along with some of Earth’s astronauts, and that the “Galactic Federation” isn’t keen for the rest of humankind to know the truth.

Amusingly, Eshed insists that President Trump knows all about the aliens, and that he was “on the verge” of disclosing their existence, until the Galactic Federation told him to hold off, as humanity needs to “evolve and reach a stage where we will… understand what space and spaceships are.”

I thought we were pretty familiar with those two concepts, judging from decades of science fiction stories and successful space travel, but the aliens don’t appear to agree. The existence of a Galactic Federation might seem a bit far-fetched, sure, but the idea of Trump keeping such an Earth-shattering secret, never blurting it out during a rally, is simply beyond the realm of possibility.

Strangely enough, Eshed isn’t the only former government official to make such claims; Canada’s former Defense Minister Paul Hellyer is famous for his bizarre insistence that multiple species of aliens have visited Earth, again, working with the American government.

Hellyer goes into great detail describing his extraterrestrial mythology, proving that even the most highly educated and well-respected among us are susceptible to delusion.

It certainly is lucky for the U.S. that aliens not only understand contractual obligations, but seem to recognize the country as the most important place on Earth – it’s almost as if these stories reflect the bland beliefs of ex-government officials!

Really, the most striking thing about these claims is the complete lack of imagination – imagine a universe teeming with omnipotent aliens, who take the time to have meetings with government representatives, produce carefully worded legal contracts, and name their organisation “the Galactic Federation.”

If alien society is just an extension of our own boring bureaucracy, then perhaps they should stay on Mars – Elon Musk is sure to find commonality with such creatures, whenever he arrives there.