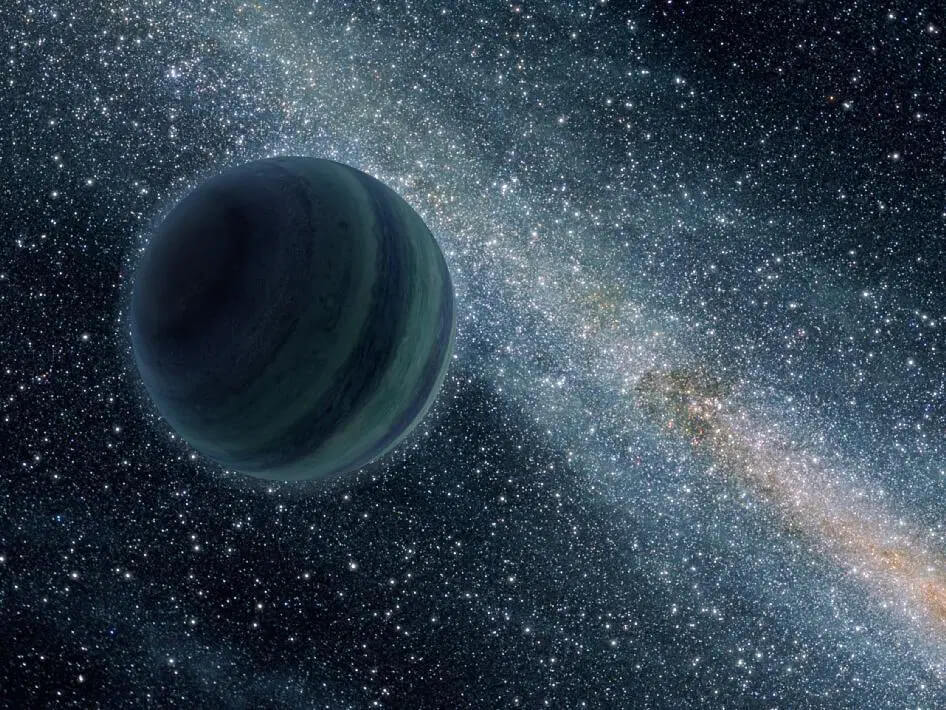 On June 11, 2019, Colombia’s largest newspaper El Tiempo reported that strange tall creatures, whose height was more than 2 meters, had been regularly seen in Guasimal since 2012. The creatures always appear at night, they have a strange robotic voice and are dressed in black.

Guasimal is a small town near the west coast of Colombia. It is a quiet place, there are no prank-loving crowds of frivolous teenagers, but mostly ordinary poor people live who raise cattle, work in sugar factories, make cheese, and plant fruit and vegetable crops.

Humanoids first appeared in December 2012 and have returned there every year since then. Each time, Guasimal became more and more popular among Colombian paranormal lovers. They come from all over the country to personally see the creatures.

Unfortunately, no one has managed to make a video or even a photo of the humanoids or their ship yet. There are only eyewitness accounts. Most often, all these stories are mistaken for ordinary urban horror stories.

However, something happened in December 2018 that slightly changed the atmosphere around the alien visits to Guasimal.

Close contact was made between the aliens and local farmer Diego Mondragon. Until December 2018, aliens had also flown to his farm, but there were no close contacts then. At the same time, the aliens came very close to the farm buildings, and all the inhabitants of the farm got scared when they arrived. But Diego told them to calm down, saying that they were peaceful.

After that, Diego approached the five humanoids and they conveyed a message to him for all the humanity. They said that people need to love each other, otherwise the human race will soon be destroyed.

On the same night, one of Diego’s neighbors called the police when he saw tall humanoids on the farm. And police officer Manuel Velandia Márquez responded to the call.

When he arrived, there were a lot of people, and everyone was very nervous and shocked. He claimed to have seen dark silhouettes about 2 meters high.

He said: “(They were) more human beings than we are. They will preserve something of humanity and prepare us for future events.”

Velandia said his fellow police officers did not believe him, but he insisted that he had seen it all.

Diego first saw the humanoids when the dogs of his farm began barking loudly in the night and looked towards the chicken enclosure.

At the same time, for seven years of observing aliens in Guasimal, ge had never seen a UFO there. Other residents also saw only humanoids.

Ufologist Cristian Ramos from the Contact Ovni Colombia group became interested in this case in 2013, and according to him, he also saw those humanoids when he came there.

“In the distance, about 200 meters, there was a silhouette of about 2.30 meters, a thick build, black clothes, a black suit, boots. He wavered from left to right, never remained motionless. He watched us.”

Since then, police and journalists have interviewed many people in the Guasimal area, and many of them have told them stories of humanoids who could jump over the roof. Besides, they said that some people had also come into contact with them.