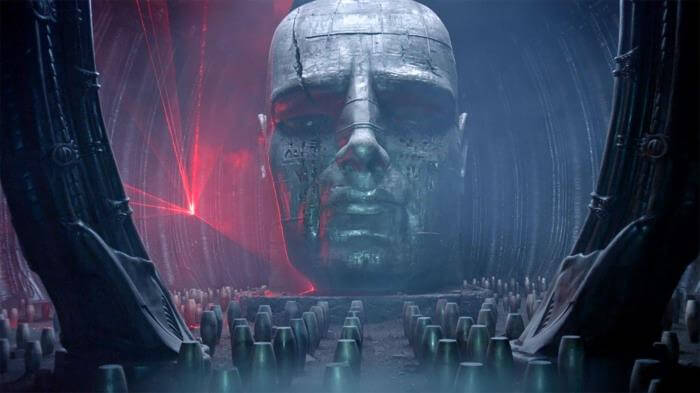 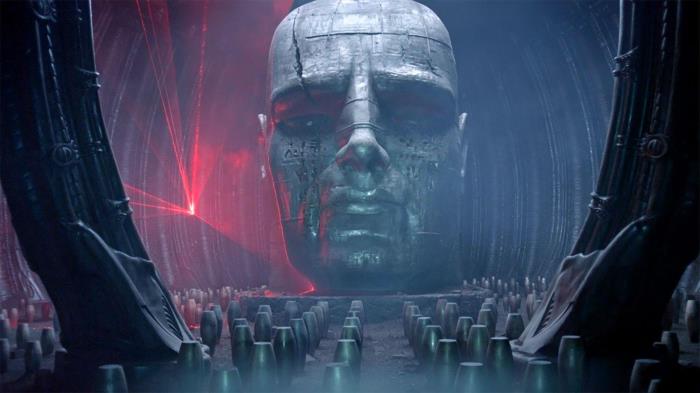 Antarctica was discovered on January 28, 1820 by a Russian expedition led by Thaddeus Bellingshausen and Mikhail Lazarev. This white continent, covered with a three-kilometer layer of ice, attracts attention with its lack of knowledge and mysteries.

The average annual temperature on it reaches –25 ºС, in winter it drops to –90 ºС, and hurricanes reach such a force that even the most reliable equipment breaks. Perhaps this is why the conspiracy theorists of the entire planet have chosen Antarctica as the new “home” for aliens who have survived the Nazis and Pre-Adamites, the superhuman race. Sometimes we really want to believe in it, because every year the ice melts, revealing its secrets to scientists. But it’s difficult to verify the assumptions of the daredevils – links often lead to non-existent resources that the government “destroyed” or to the dubious resources of science fiction writers.

US researcher Corey Goode believes that under the ice of Antarctica there are some cryochambers in which preadamits sleep – either the race that preceded the Earth to humans, or aliens who are interested in “liberating” mankind from the yoke of a mysterious hidden organization that has many names.

Corey Goode claims that when he was six years old, the American government took him from his house. The boy was allegedly taken to Fort Worth Air Force Base in Texas, where he, along with three hundred other people, underwent some kind of “training”. After studying, he “worked” for 20 years in the US Secret Space Program (TCH), which was engaged in normalizing relations with several alien races.

For unknown reasons, after 20 years of service, he was erased and fired. Corey Goode claims that his memory returns in the form of certain visions or insights. And one of such insights is information about cryochambers of ancient humanoids (Avians), which are under the thick ice in Antarctica. If they wake up, the history of mankind will change forever.

In many ways, the stories of Corey Hood are based on the revelations of the “victim of conspiracy theology” Phil Schneider, a demolition engineer who worked for the US government at the end of the 20th century, helping to build underground bases for the nuclear program. In 1995, he suddenly erupted in a series of lectures on aliens, who also have their bases underground. At lectures, he said that in 1979, in the state of New Mexico near the city of Dalsi, during construction work, the military and workers encountered aliens who attacked them and destroyed a detachment of 60 people. Schneider survived by a miracle: he was wounded by a shot from an alien weapon, his chest was burned, his feet and his fingers on his hand burned. But one of the soldiers pushed him into the elevator, ordered him to go upstairs, and this saved his life. Schneider described aliens as “unusually smelly”

At meetings with enthusiasts, Schneider said that there are 1,477 underground bases on planet Earth, and the United States spends a quarter of the country’s budget on their maintenance; 129 bases are located in the USA. Obviously, many of the alien bases may be located in Antarctica. Schneider claimed that all bases were built using alien technology and connected by tunnels

Whether the engineer was telling the truth or his fingers were torn off during blasting, it is impossible to establish: two years later he died of a stroke. Schneider’s death immediately became rumored that they had killed him – they had strangled him with a catheter.