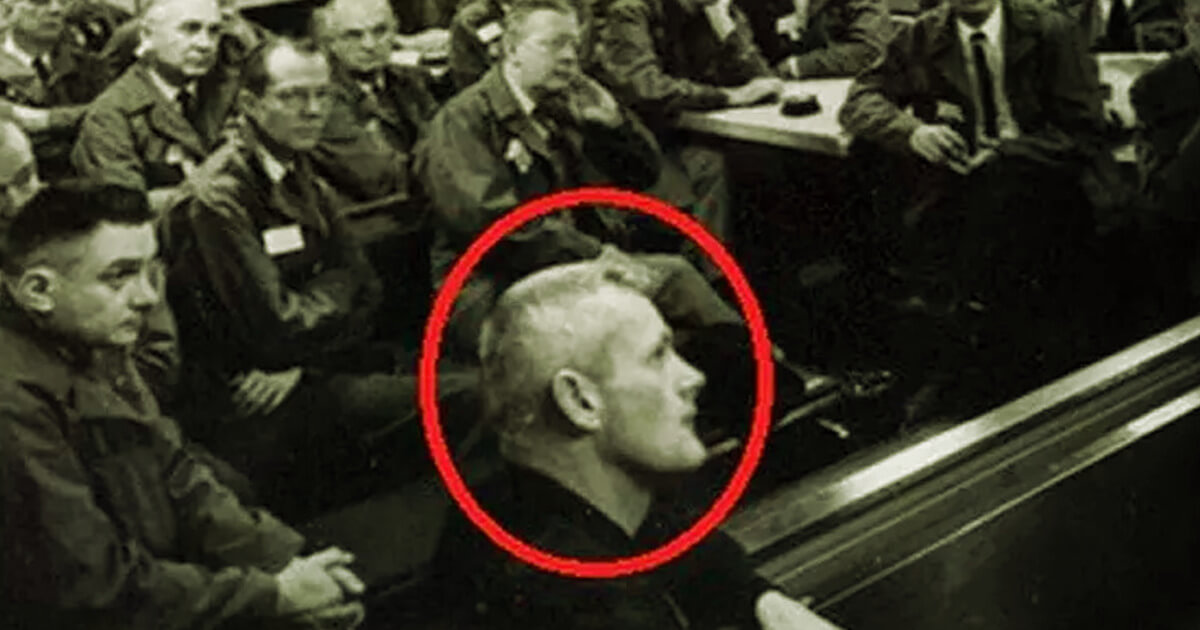 Dr. Stranges Ph.D. and the longest-running UFO story in history

Dr. Frank Strange’s best-selling book “Stranger at the Pentagon,” first published in 1967, remains his most well-known work. His book piqued people’s curiosity and sparked one of history’s most enduring UFO and hollow Earth mythologies. If his dramatic story is true, as many people believe, it sheds a whole new light on America’s twentieth-century history.

Dr. Stranges was already a strange figure in UFO circles. He was a dedicated UFO hunter and a freelance private investigator who didn’t appear to have any reservations about believing in extraterrestrial activity. At the time, he was also a Christian evangelical minister and the father of the International Evangelism Crusades. According to Dr. Franke, this unusual combination of principles distinguishes him as the natural carrier for every important extraterrestrial knowledge.

Sometime in 1958, Dr. Stranges claimed to have obtained a photograph of a space alien named Val Valiant Thor and his second in charge, a female named Jill. Dr. Stranges used the image to assert that Val Thor and Jill were Venusian extraterrestrials at UFO conventions. Dr. Stranges was eventually contacted by Nancy Warren, a Pentagon insider, who told him that Val had requested a personal meeting.

Naturally, Dr. Stranges welcomed the invitation and met with Valiant Thor. Val told him that he and his three-member crew arrived in Alexandria, Virginia, on March 16, 1957. After arrival in Alexandria, Nancy Warren and Frank Strange are said to have met with two police officers, who promptly forwarded the information they were providing them to the Pentagon.

Following that, the four extraterrestrials met with President Eisenhower and Vice President Nixon, as well as Neil H McElroy, the Secretary of Defense at the time. Val and his team are said to have consulted with senior politicians and Air Force officers many times since the encounter, offering advice on policy and dealings with extraterrestrials.

Val Thor said that there was a justification he needed to talk with and share his story with Dr. Stranges, and that reason was because of Dr. Stranges’ devout Christian faith. Val informed Dr. Stranges that the Bible accurately depicted reality, but that Jesus Christ was a space alien rather than a human. He said that he wanted to preach this message on Earth, but was stopped by senior politicians at the time.

Val, on the other hand, convinced Dr. Stranges that his dissatisfaction had not deterred him from continuing his mission to spread the gospel of Jesus Christ in the galaxy, which he said he was still doing today.