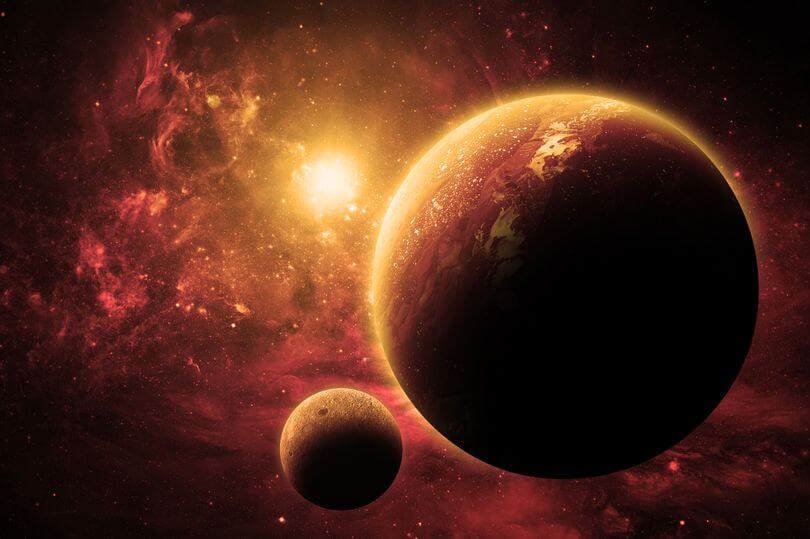 Alien life may be discovered by humans within the next two or three years after scientists began looking at a whole new set of planets.

University of Cambridge astronomers took a closer look at so-called hycean planets within our solar system, suspecting one in particular might just have the right conditions for alien life.

‘Mini-Neptune’ K2-18b is much bigger than Earth, but is covered with oceans and contains enough heat and hydrogen to sustain life.

But after finding healthy levels of methane and ammonia plus signs of water vapor, scientists are confident K2-18b could contain untold secrets of the universe.

The mini-Neptune is 124 light years away and more than eight times as massive as Earth, but far away enough from its nearby star to sustain intelligent life.

“We are saying that within two to three years we may see the first biosignature detection if these planets host life.

“At the bare minimum, microbial life should be possible.”

But he cautioned more information is needed before we can be confident of co-existence with other beings.

He added: “To establish the prospects for habitability, it is important to obtain a unified understanding of the interior and atmospheric conditions on the planet – in particular, whether liquid water can exist beneath the atmosphere.”