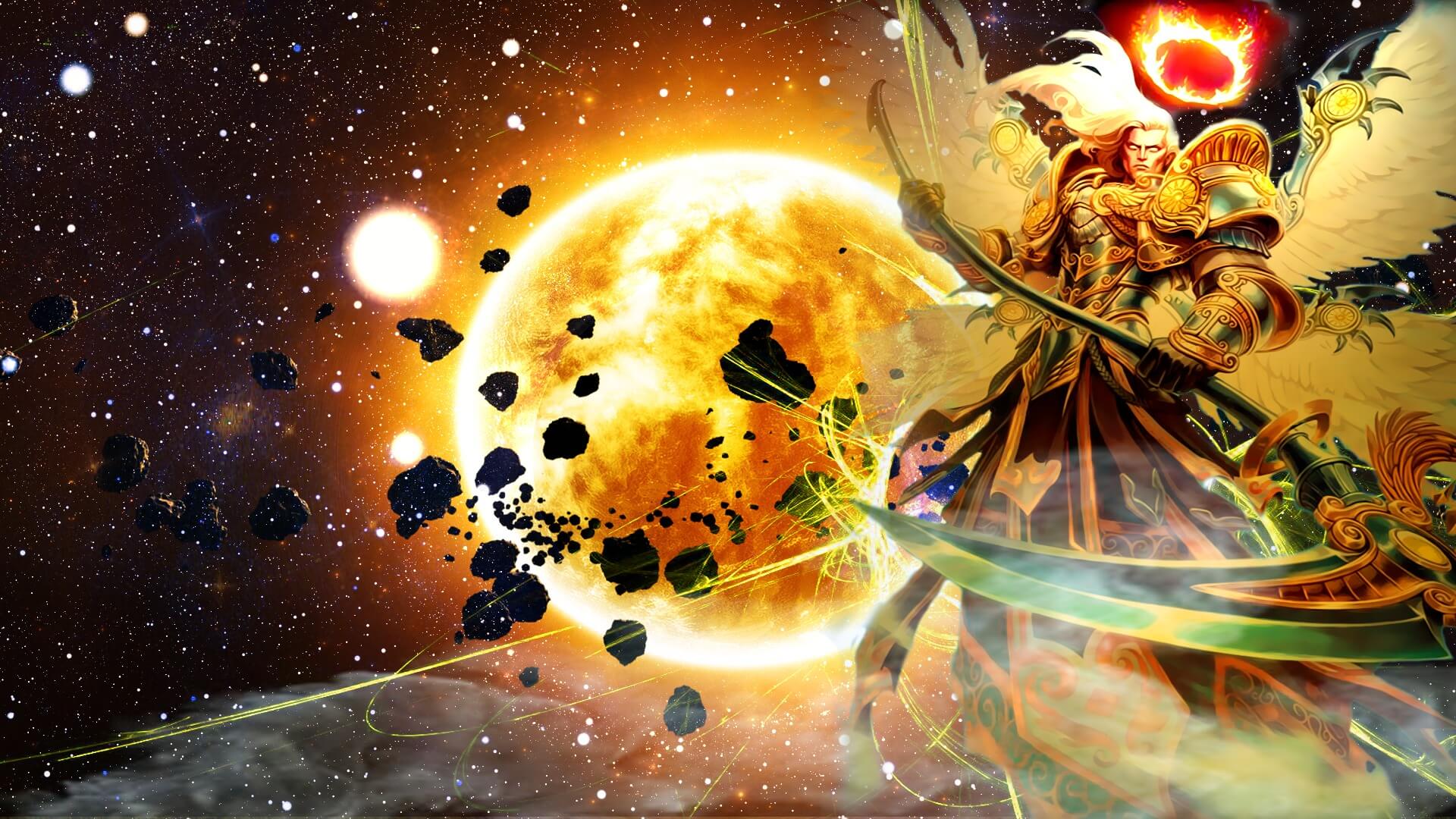 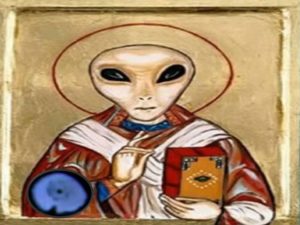 Alien Archons Have Been Ruling the Earth Since the Dawn of Time!

They’ve been running this planet since the dawn of time… Dragons aren’t some mythological being. The Draco Reptilians came from the Alpha Draconis star system out of the Draco Constellation.

They were know as the Atlanteans, Satan, Baphomet, Archons, Draconian’s, in the bible they were known as the Seraphim, the Burning Ones/Serpents also the Nephilim or Elohim, the fallen angels, those who were caste Mayans out from the heavens.

Both words are plural and feminine, meaning there were many gods and were androgynous. The Sumerians knew them as the Anunnaki. Anakim in Hebrew means giant. Because they are very tall 7ft-15ft and have shape shifting abilities.

In the Indian culture they were known as the Naga. Dracula in Latin means Dragon, The Order of the Dracul able to shift physically into other creatures or into the ether via the quantum field.

The Mayans called them Quezatcoatl, and Kukulcan the Feathered Serpent King and incorporated their images of dragons in their pyramids. There are dragon statues all over the world, throughout the ages.

The coat of arms for the city of London is two Dragons holding a red shield, which in German is Rothschild. There are 33 Dragon statues in the City of London to quell consciousness. The slaying of a Dragon by St. George.

The Muslims knew them as Dajjal or Djinn or Genies. After your three wishes your soul is theirs to keep. They were also known to the Buddhist monks as the Brotherhood of Two dragons. The Red Dragons in the east and the Yellow in the west.

Same goes for the native American Indians all the aboriginals knew them as the Brotherhood of the Snake. The Egyptian knew them as Horus, Anubis and Amen Ra.

That’s why every religion says amen after every prayer cause they are paying homage to Satan Baphomet/ Draco Reptoids.

Santa Claus is actually Satan’s Claws both wearing red, both come from the fire, both have minions working feverishly.

All religions and holidays are based on satanic doctrines and pagan dogmas. And if you don’t believe me than you’re being quite draconian about it.

Basilisk in Latin means King of the Serpents, as in St Peters Basilica where there lies two Dragon Statues in the Vatican as well as Obelisks, the phallus of the Dragon that is why there is at least few obelisks in every city on the planet the Freemasons put them there throughout history in order to control consciousness.

There are Gargoyles that adorn every church and cathedral. The Watchers. The biggest trick the D-Evil can play is making humanity believe that he does not exist.

There are over 10 thousand pyramids that align with each other on a global grid system with GPS accuracy to the millimeter.

In the Aegean Sea there are 13 ancient Megalithic sites that represent the 13 Illuminati Families that control the world, that when you connect them dot to dot, over 1000km area makes a perfect Maltese Cross.

This is the symbol of the Monarchy, Freemasonry, Vatican, Jesuits, Knights of Malta and Templars, even Hitler’s Germany.

Megalithic architecture on geomagnetic magnetic,Portals, energy sites, in conjunction with an occult esoteric satanic Freemasonry religion of Kabbhalism, aka the Lucifer experiment in order to control humanities consciousness and why there is an obelisk in every major city on the planet.