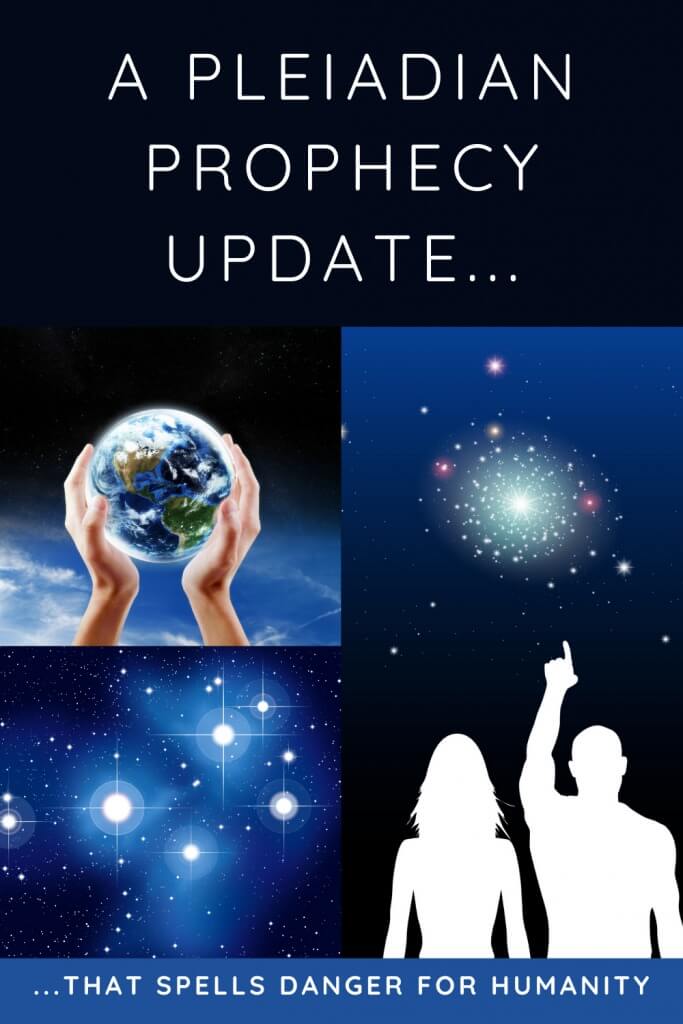 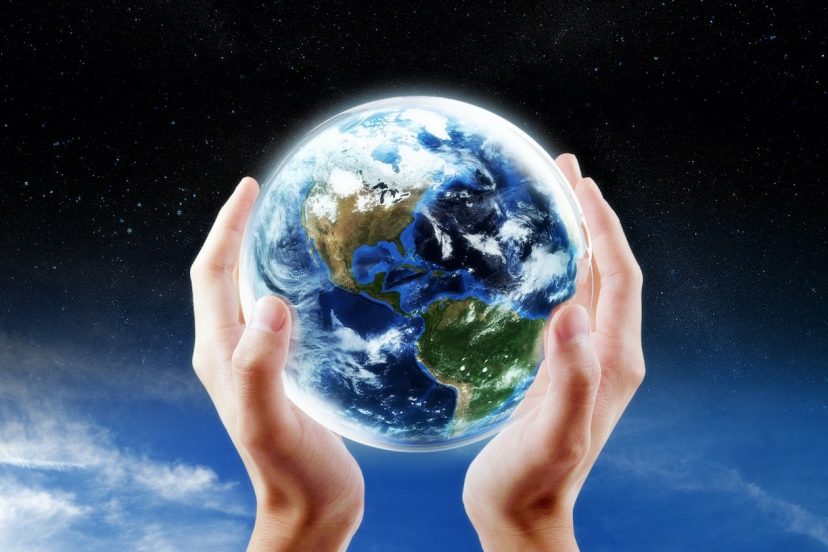 A Pleiadian prophecy could come to fruition as early as December 21st, 2020.

The world is currently gripped in a state of pandemic. It has seriously affected not just the health of millions of people, but put a dent in the health of the world’s major economies.

Australian author and researcher Steven Strong is well versed in the Pleiadian prophecy. He’s been in close contact for many years with the leaders of Australia’s indigenous community who say the time is nigh for the prophecy to be fulfilled.

In an interview with Aliens Revealed Live, Strong says the prophecy was established hundreds of thousands of years ago. It’s part of the Australian Aboriginal dream time culture, the oldest culture in the world.

Strong says the prophecy was created exactly for the times we are experiencing now on planet earth.

Does The Pleiadian Prophecy Have A Good Outcome For Humanity?

And it’s this escape clause which people need to focus on. Just finding the box and activating it will not be enough.

But what is the Pleiadian prophecy and what does it forecast?

Many people have tried to interpret its meaning in the past but Strong says his information is straight from the people who know.

Strong says the Pleiadian presence on this planet was an experiment with a use-by date. That date is fast approaching.

He says at the center of the prophecy is a “magic box”.

“It was an experiment that had a use-by date, which is 9:04 pm at Uluru on the 21st of December. It was always meant to be that way according to prophecy teaching.”.

“Now my understanding is from what I’ve been told by many different people is, when they left some time ago, they left behind an escape clause for humanity. The elders call it a magic box”.

“But can I explain to anyone who thinks they’ll go and find a box? It’s not a pirate box so don’t think you’re going to find a box as such. It’s not like that. It was placed in a little room and I’m going to be vague about quite a few things because I have to be”.

How Is The Magic Box Activated?

The precise location of the magic box is still a mystery. Strong says finding it is crucial to the survival of humanity.

There are many theories floating around on where and what it is.

Strong says one theory put forward was that it was on the craft the Pleiadians are returning to Uluru with. That however, has been dismissed.

Once the box is found it needs to be activated but how that is done and with what is still unclear.

“There’s two parts to that and I’m only going to use what they said. They needed a device and they know what the device is. There’s a device that can open the box”.

“The timing is essential and it has to be at a particular time. It’s an alignment of Jupiter and Saturn and it’s one they’ve been waiting hundreds and hundreds of years to happen”.

“Ceremonies have been taking place for the last nine years. This is not the first ceremony, this is the final ceremony”.

“Now, the box just sits there and they know the songs. But they are right now still looking for the box and they’ve made it clear to me that they haven’t found it yet”.

“But here’s the point; if they don’t find it we are done for because I know what the alternative is. The earth will clean itself up and we’ll be moved off completely”.

Strong says that by the earth cleaning itself up, it doesn’t necessarily mean a natural disaster.

Can We Trust This Prophecy Prediction?

Strong says he was contacted three years ago. He was told a change was coming and what the date of the change would be.

The Pleiadian prophecy has engineered a lot of interest worldwide and the key to surviving it according to Strong is humanity.

The following is an excerpt from our interview with Strong. He has been holding a series of workshops educating people on what they need to know about the prophecy.

In this clip, he gives us a foundation to understanding what the prophecy is with a lesson on the dreamtime stories of Australia’s indigenous people.

Then he talks about the prediction, the magic box and the key to humanity’s survival. Stay tuned for part two. It provides some scary statistics on what the planet could look like in years to come.