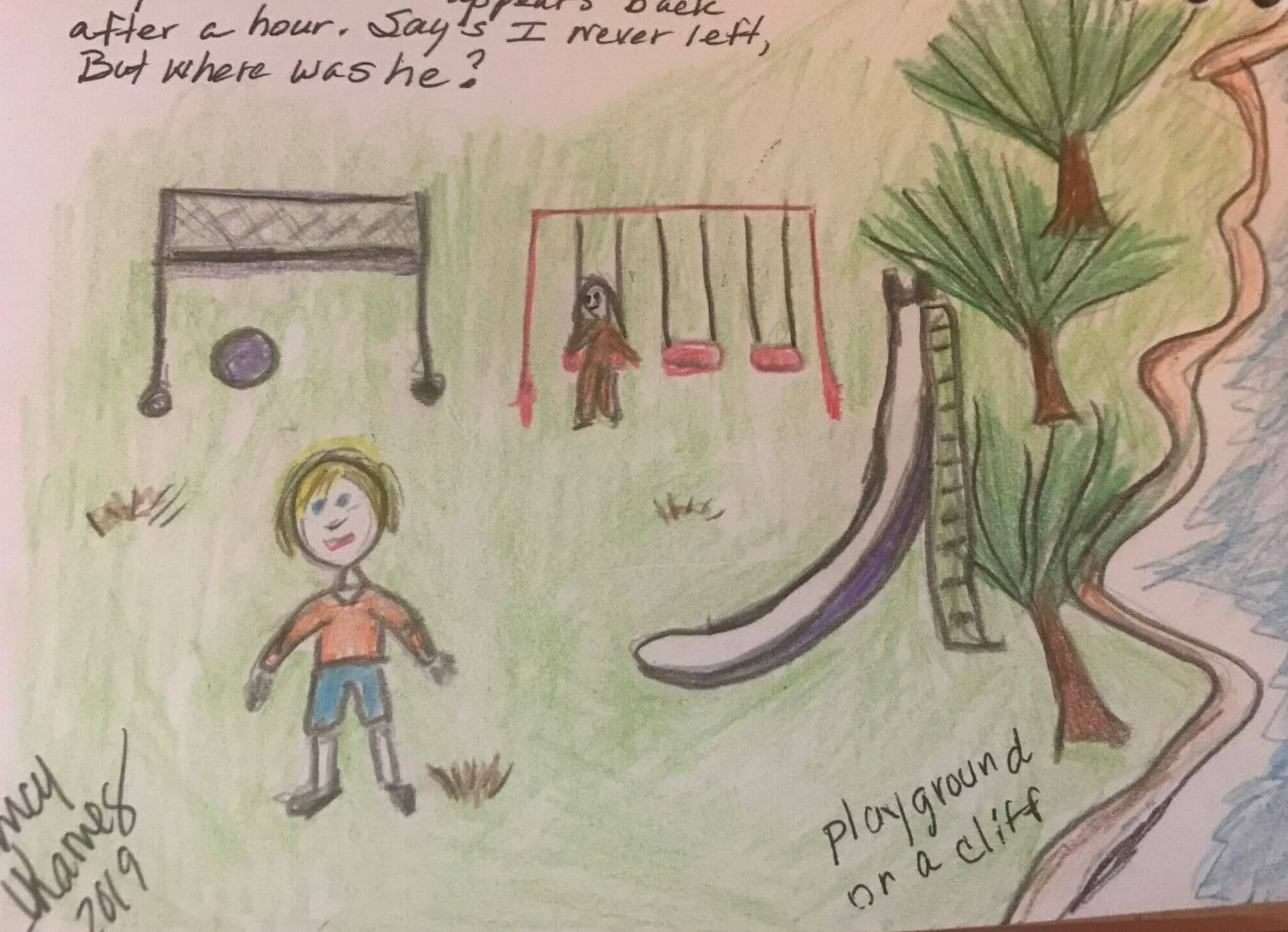 My little brother disappeared and experienced a missing time event

When I was 10 we were vacationing in Canada and on our way back home we stopped at Great Michigan Lake State Park. We were allowed to stretch our legs and play in the playground after about 30 minutes. I heard my mother cry out my brother’s name over and over again and she was in a panic. He disappeared off the playground when he was 5 years old. None of us could find him or remember where we saw him last. We were ordered to go to the car while my parents searched for him. So we stayed put and were very upset. My Mom and Dad then spoke with a park ranger for help. After about 30 more minutes he showed up in the playground happy as a lark. When we asked where he had been, he said nowhere, just here playing. He had a missing time event. At the time, nobody in my family talked about missing time but as I grew older I realized that he disappeared then returned back to where he was originally. 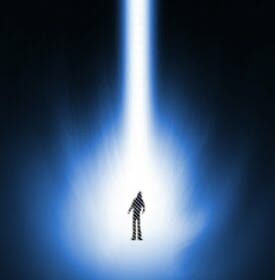 Author of the Book Missing Time

Budd Hopkins is the New York Times bestselling author of three seminal books of the UFO abduction phenomenon: Witnessed, Intruders, and Missing Time. He has appeared on hundreds of national television and radio programs, and was the spokesperson for the SCI-FI channel’s miniseries Taken, produced by Steven Spielberg. He is also head of IF, the Intruders Foundation, nonprofit research.

Tom Sanger emailed this video. It is amazing Video on Missing Time.

I’ve been an “experiencer” of the ET phenomenon for over 25 years and have kept away from the prediction business that always seems to be the downfall of others when the predictions don’t come true. Due to the compounding of experiences over the years I decided to make this video that is somewhat of a prediction but has a lot behind it. We’ll have to see I guess.