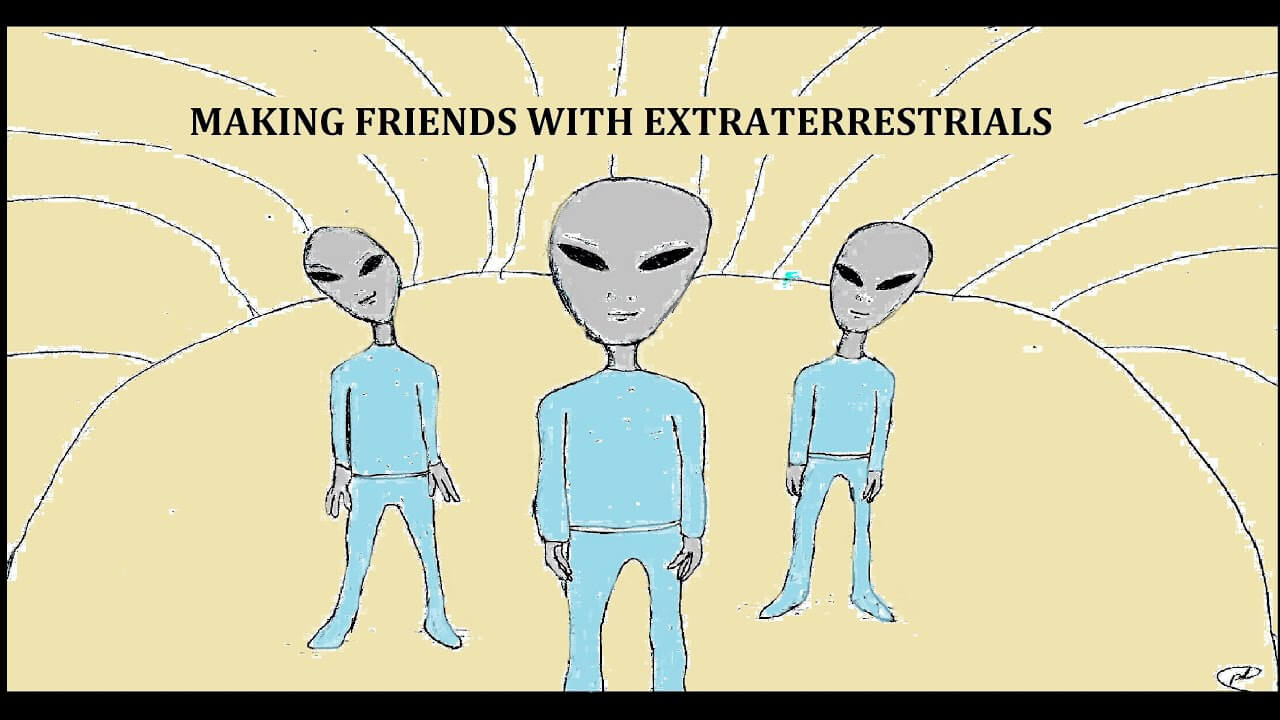 Preston Dennett
A vast number of people have experienced direct contact with UFOs and extraterrestrials. However, for some people, this contact is more extensive than most. One of these individuals is a man by the name of Taylor Foster. A chiropractor from Missouri, Taylor has experienced UFO encounters for his entire life. His first dramatic encounter occurred at age 11 when a UFO hovered over him, sent down a beam of light and caused missing time. In the days that followed, Taylor began to remember what had happened during this period of amnesia. He met beautiful human-looking aliens who held a long philosophical conversation with him. Following this incredible event, Taylor’s life changed dramatically. His intelligence and awareness increased profoundly, and his UFO encounters began to occur at a fast and furious rate. He began having more missing time encounters and face-to-face meetings with gray-type ETs. His experiences continued, and he soon had literally hundreds of sightings and many much closer encounters. Before long, Taylor started having fully conscious encounters, and was able to converse with the grays, who taught him various things, such as how they are able to carry humans in their craft while darting around and moving at high speeds, or how they are able to move through solid walls. They told him about implants and more. Taylor has not felt any fear during his encounters, and instead feels that the ETs are his friends, or even family. He has developed a strong and close relationship with them, and his encounters continue to this day. This video presents the incredible story of Taylor Foster’s lifelong encounters with UFOs and extraterrestrials, and provides many insights into the nature and origins of the UFO phenomenon. If you would like to explore more about Taylor’s encounters (and many others), please check out my book, “Inside UFOs: True Accounts of Contact.”