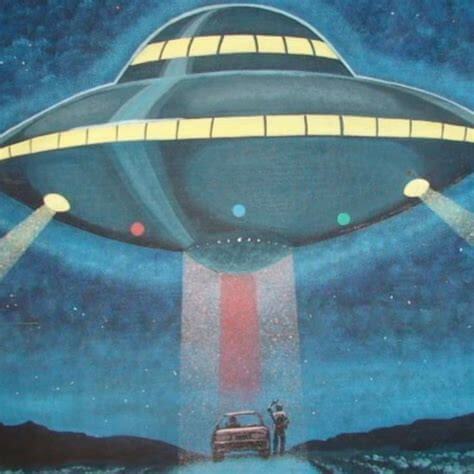 GUEST: Dr. Louis Turi 5th Kind UFO Contactee, Clinical Hypnotherapist, Motivational Speaker, Cosmic Consciousness Teacher, Author, Speaker. Like the great prophet, Nostradamus, Dr. Louis Turi was born and raised in Provence, France. Following four incredible solid UFO experiences he was influenced to re-kindle Nostradamus’ methods of Divine Astrology and spent many years reviving the Seer’s rare cabalistic healing method. In 1976 he graduated from the Royal School of Music in London with the highest distinction. He moved to the US in 1984 and has since established himself as a successful hypnotherapist, an astropsychologist, author of 4 books, and a powerful motivational speaker. World famous UFO’s contactee and Clinical Hypnotherapist, Dr. Turi is a captivating speaker, author of many books and his profound Cosmic Wisdom continues to astonish skeptics and believers alike. He is a regular guest on George Noory, Coast To Coast am popular program. He has been featured on national television programs such as NBC’s “Ancient Mysteries” series, TLC, the Discovery Channel, “Journal of the Unknown, Weird of what? with William Shatner and More Than Human” the BBC in London and in countless radio and televised programs worldwide. Dr. Turi graduated from the Royal School of Music in London and was recognized in the 2003 Marquis “Who’s Who in America.” Dr. Turi counseled people from all walks of life including many celebrities such as Ivana Trump, Peter Fonda, Gary Busey, Denis Haysbert, John Gray and David Icke to name a few. He channels an ET entity named Draco and speaks of his five, incredible fifth kind UFO’s experiences all over the world. Those mind boggling encounters lead Dr. Turi to rekindle the great Seer Nostradamus’ prophetic visions and natural healing work. Dr. Turi teaches the mighty secrets of the Supra-conscious in time and space and its interaction with the “Cosmic Code.” Dr. Turi regularly warns the world with his undeniable well documented undeniable predictions. The FBI visited Dr. Turi Twice, following accurate Terrorists Attack Predictions. His notoriety has skyrocketed after hundreds of accurate predictions such as 9-11, the Asian tsunami, Iraq war, SARS virus and unarguable predictions of major earthquakes that he made on television and radio programs.