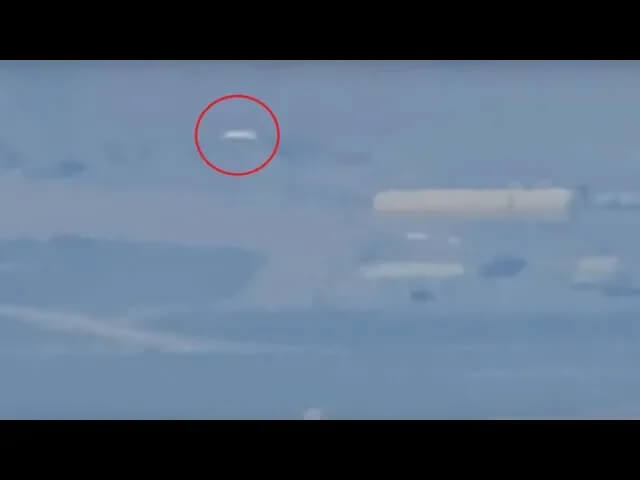 Mundo Esotérico y Paranormal
Encyclopedia Britannica
Area 51, secret U.S. Air Force military installation located at Groom Lake in southern Nevada. It is administered by Edwards Air Force Base in southern California. The installation has been the focus of numerous conspiracies involving extraterrestrial life, though its only confirmed use is as a flight testing facility. For years there was speculation about the installation, especially amid growing reports of UFO sightings in the vicinity. The site became known as Area 51, which was its designation on maps of the Atomic Energy Commission. Conspiracy theories gained support in the late 1980s, when a man alleging to have worked at the installation claimed that the government was examining recovered alien spacecraft.