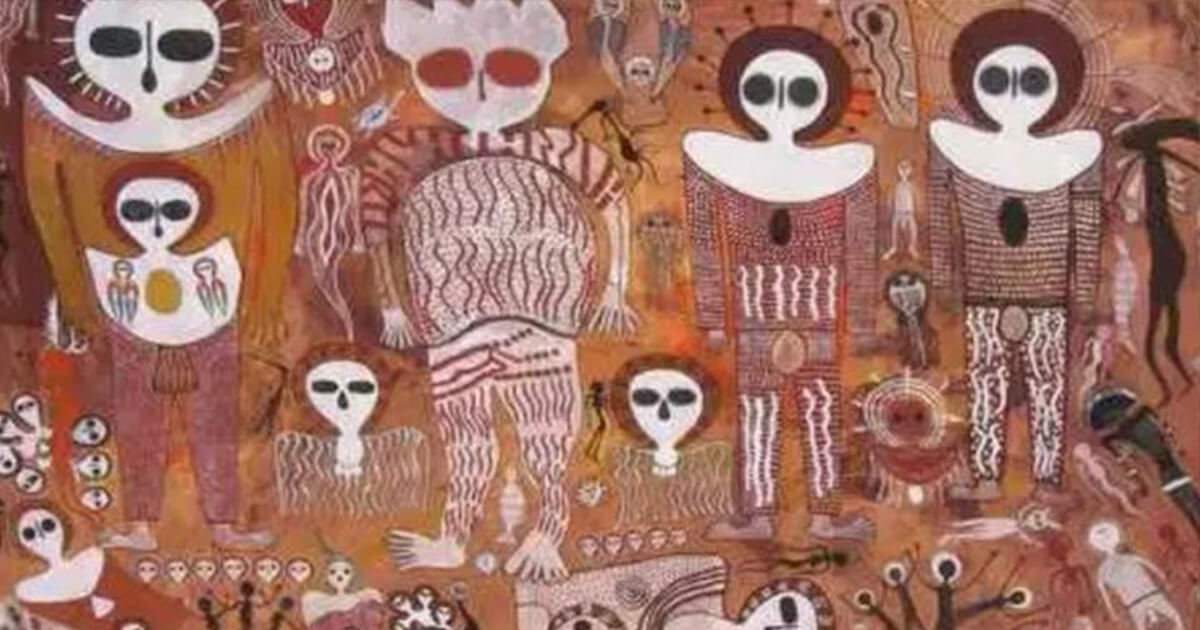 The Australian Aboriginal people believed in a lot of ancient deities, to say the least, but by far the most interesting legends that they ever believed in is the legend of the Wandjinas.

In case you haven’t heard of them before, these are the ancient deities that created both the lands you see today and every person too. They are essentially a clan of gods that made humanity up in ancient times. The land of the Wandjina spread for well over 200,000 square kilometers and it even covered the many different islands from the Kimberley region. They essentially date back to 60,000 years ago according to the Australian Aboriginals and they are still worshiped to this day.

The Wandjina essentially were separated into three tribes aka the Worora, the Ngarinyin, and the Wunumbul. They are believed to have been the original artists that made up the tribal aboriginal rock art throughout Kimberley. The depiction of these Sky Beings as they call them is quite similar to that of modern-day aliens as they have abnormally white faces, no mouth, massive black eyes, and a halo on top of their heads which many believe is actually an astronaut helmet. The carvings date back to 4,000 years ago as experts believe that these aliens came to our planet tens of thousands of years ago and that as a result of their continuous worship the local tribes carved out these pieces of rock art in their name.